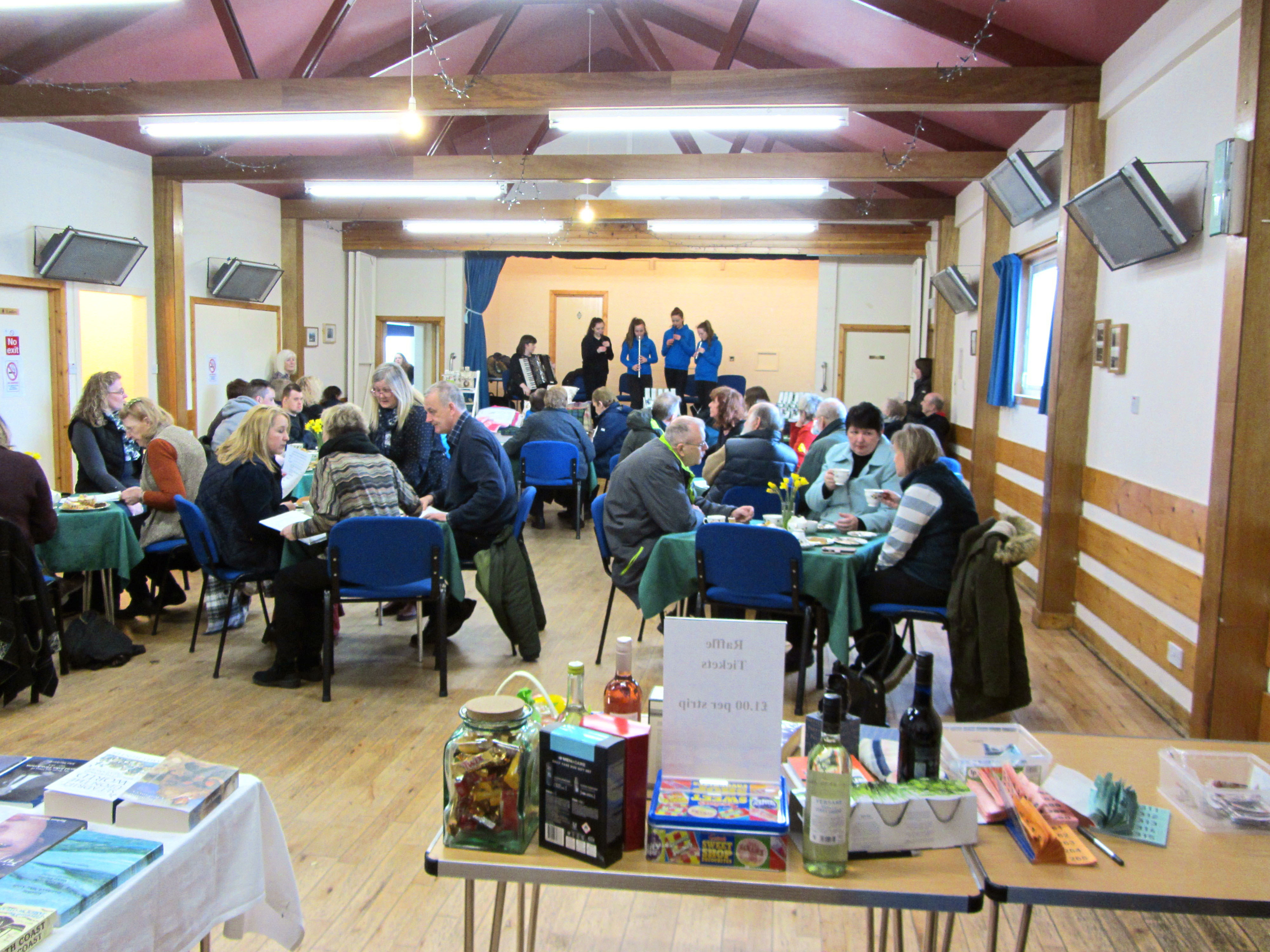 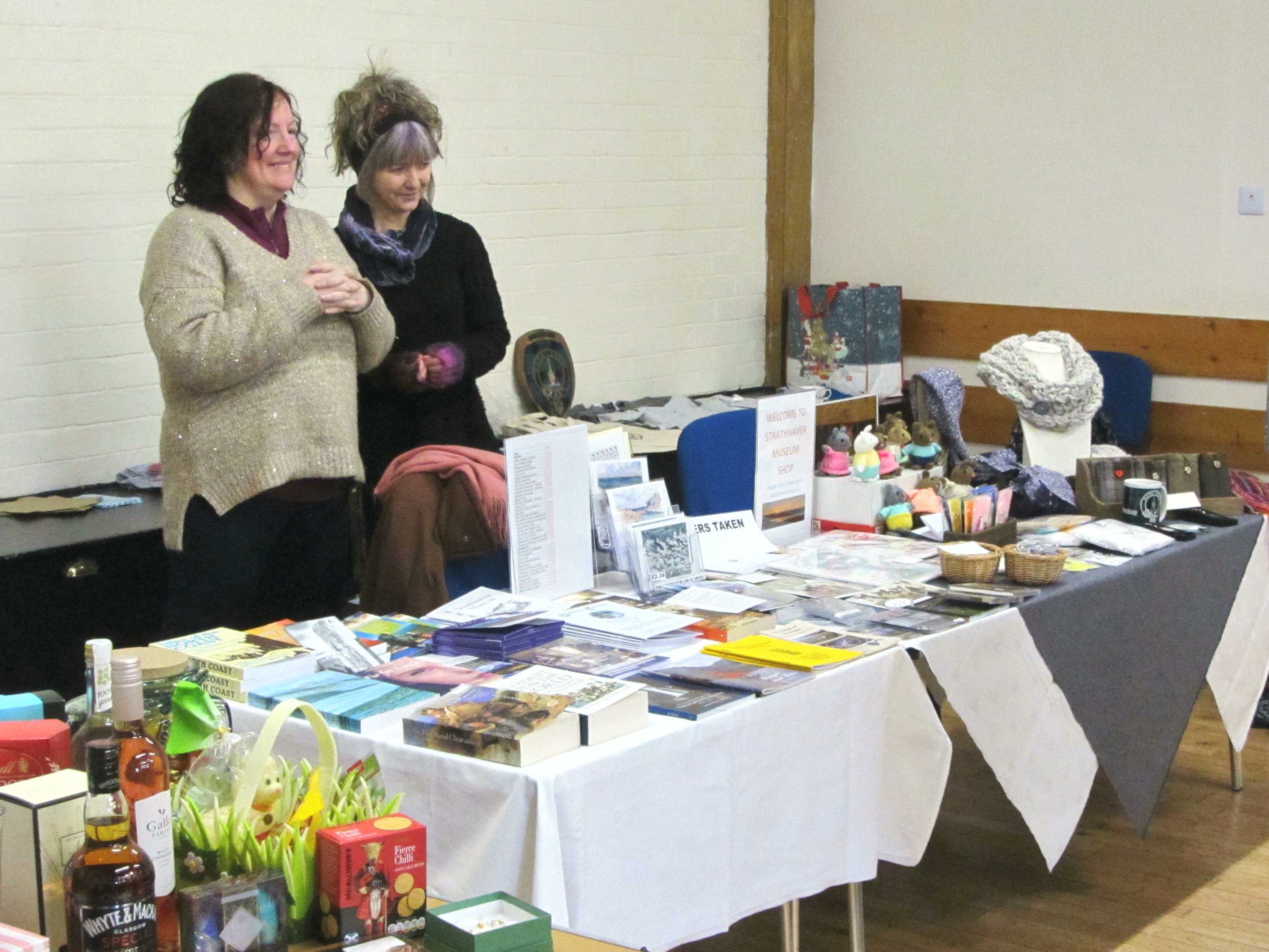 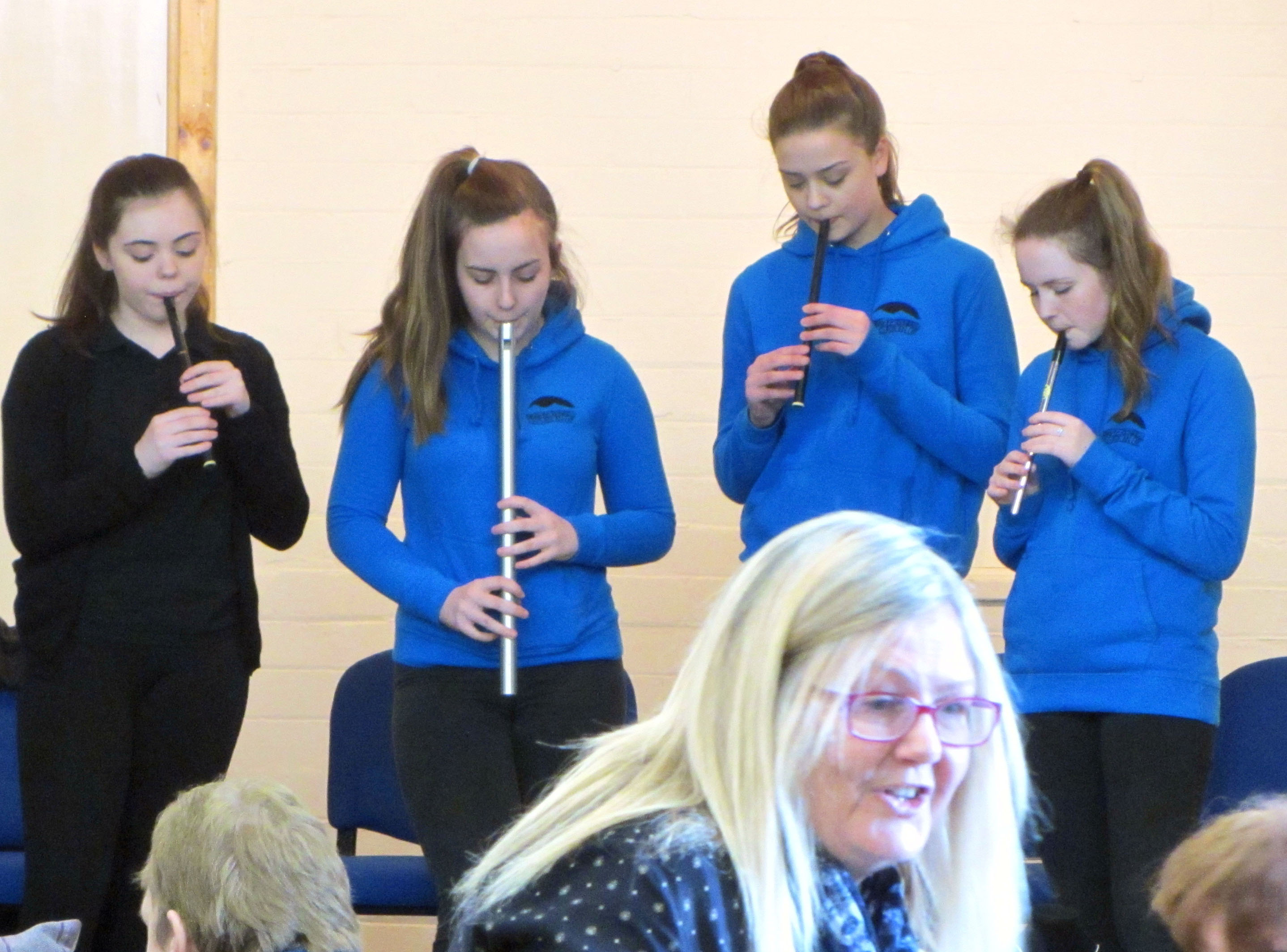 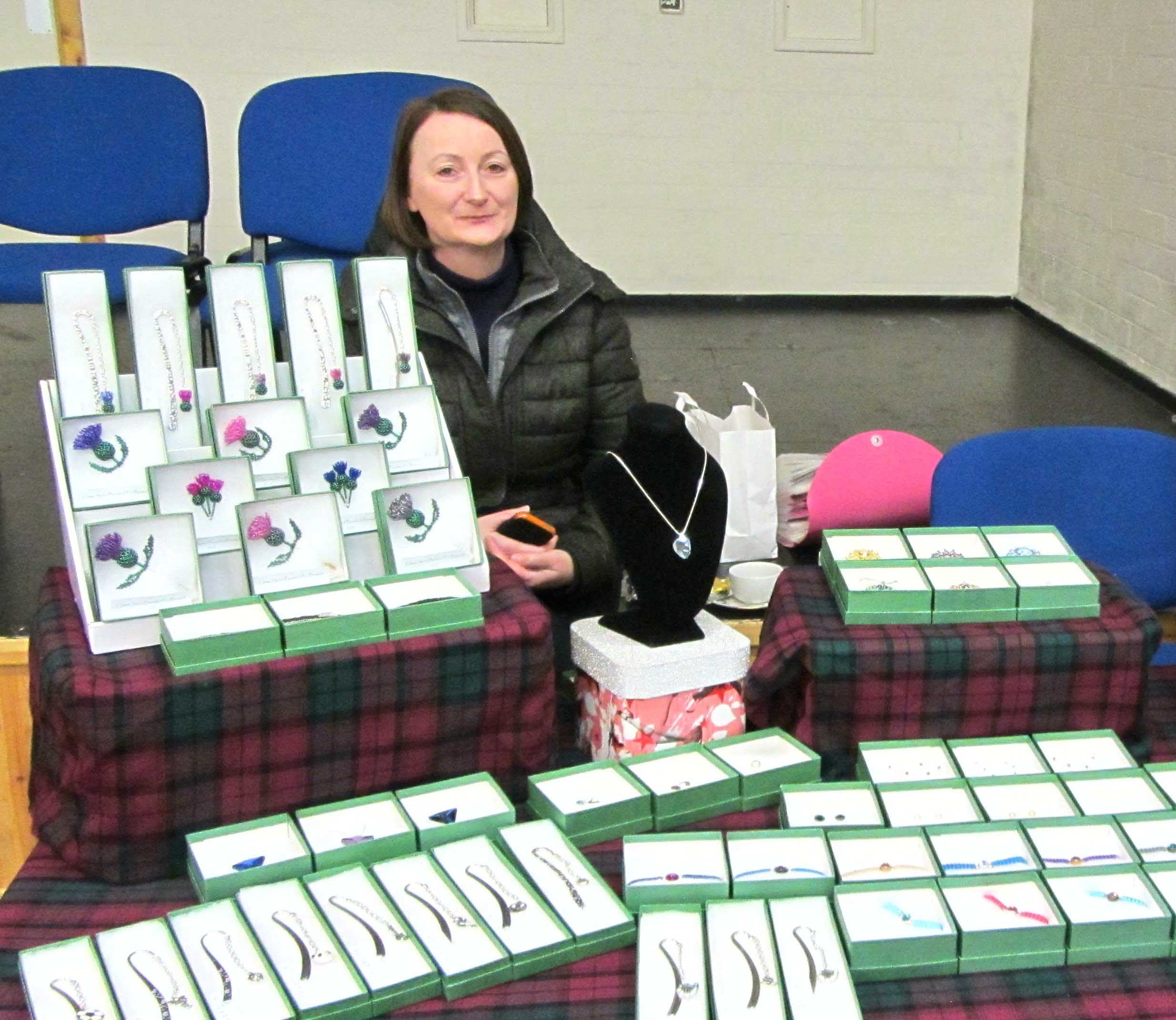 Strathnaver Museum in Bettyhill is widely known as the museum of the Sutherland Clearances and that huge event two centuries ago, with ramifications to the present day, certainly features significantly in the Museum’s origins and exhibits.  However, the valley of Strathnaver and the wider province to which the valley once gave its name has a much more extensive history which extends as far back as the Mesolithic Period, perhaps as much as 10,000 years ago to when people first left tenuous traces in the landscape.  The Neolitihic, the Bronze Age and the Iron Age are all visibly represented yet none of these relic landscapes have been extensively studied.

A reminder of this was provided last week with the arrival in the village of four final year history students from Aberdeen University with an end of course project which sought to help rectify at least part of this omission.  The four, Alistair Heather from Angus, Rory Hardie from Edinburgh, James McEwan from Aberdeen and Steven Lynch from Glasgow had prepared information boards on the Picts, the Vikings and the Brochs of Strathnaver and, while in Bettyhill, also filmed a number of locals talking on these and related topics which, once edited, will be added to the Museum’s arsenal of informative material.

The students’ work culminated in a gathering of Museum staff and locals in the Farr Bay Inn where the four young men each gave presentations on the material they had prepared in advance and on what they had learned during their visit.  Given the tempestuous nature of the day, a big turn-out was not expected but every seat in the FBI lounge was occupied and several people were left standing as a discussion ensued which ranged well beyond history or archaeology in to the difficult world of finance and how Strathnaver’s long and absorbing – though largely overlooked – story could be more justly represented both within the locality and across the nation.

The previous weekend that aspect of Museum activity had also been high on the agenda with a Coffee Morning in Bettyhill Public Hall which raised over £400.  As well as the liberal supplies of coffee and cakes there was musical entertainment from Farr High School traditional music group Ar Fuaim (Our Sound) and a variety of local crafts on sale.  The purpose of the event was to raise cash for the museum to enable it to buy in objects from creative locals which related to specific themes within the Museum such as the Mackays or the art of the Picts which could be used for resale to boost Museum funds.

Photo:  University of Aberdeen History Students with their plaques: L. to r. Rory Hardie from Edinburgh, Alistair Heather from Angus, Steven Lynch from Glasgow and James McEwan from Aberdeen.

Photos by Colin McDonough – Bettyhill Hall during the Coffee Morning