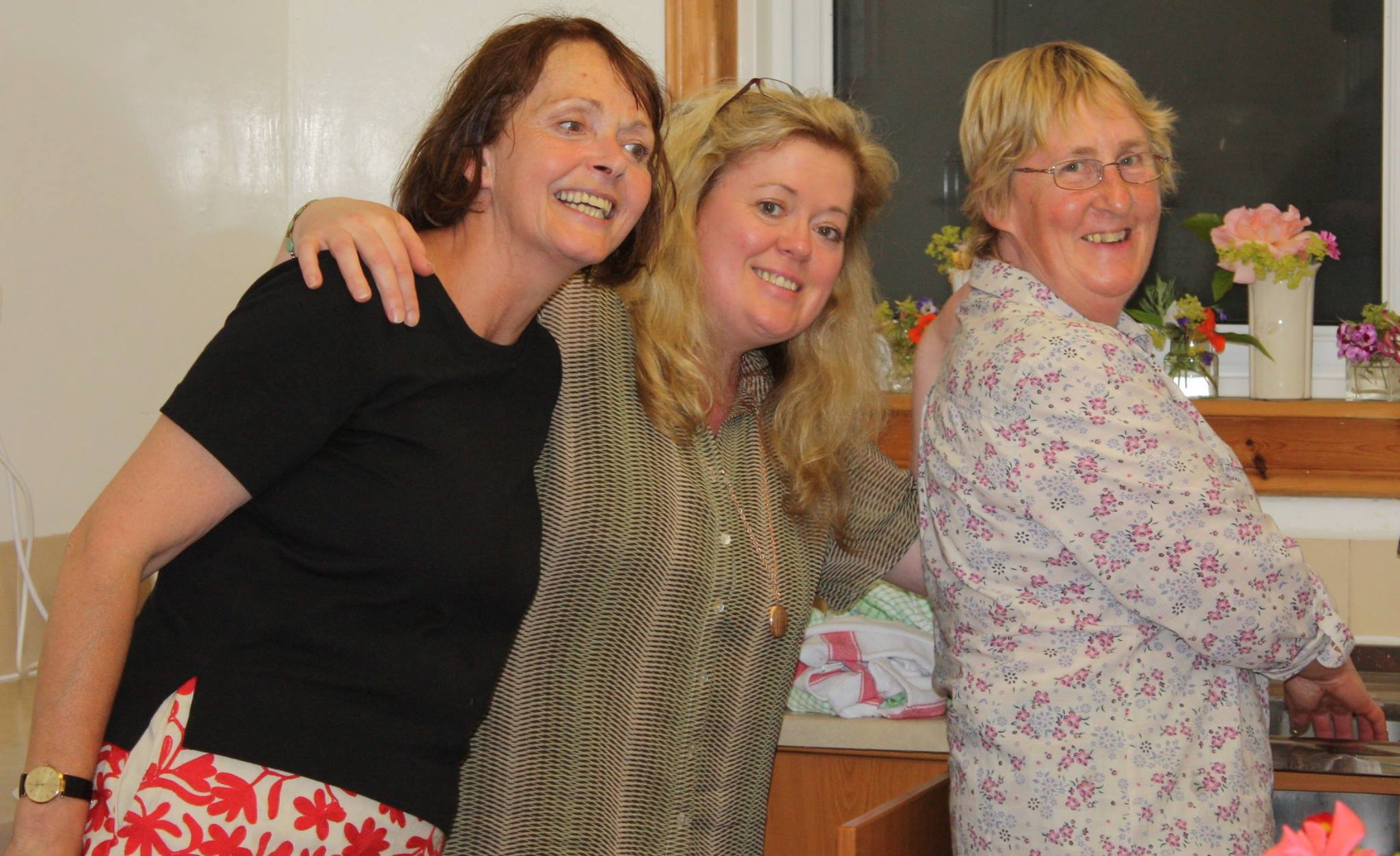 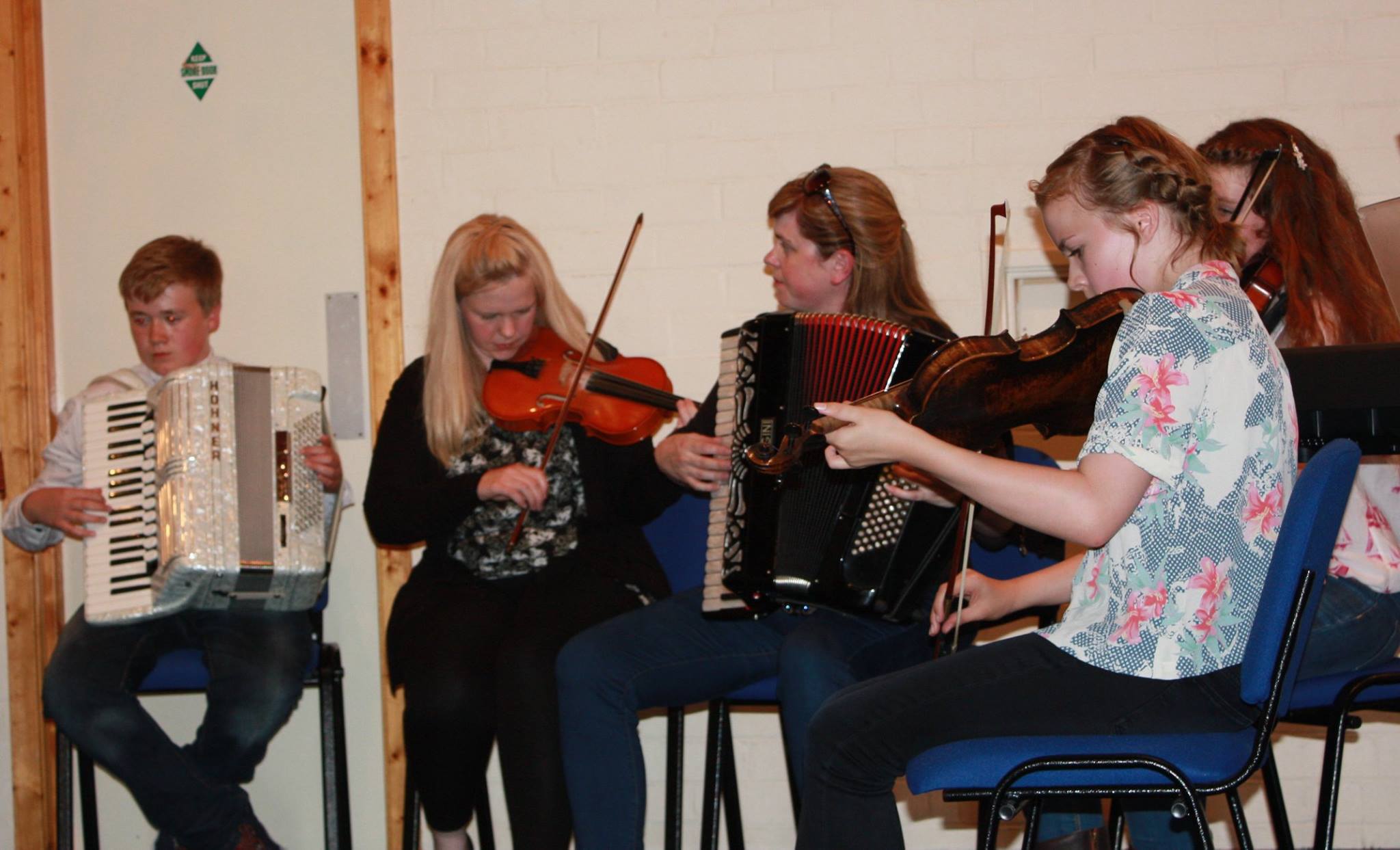 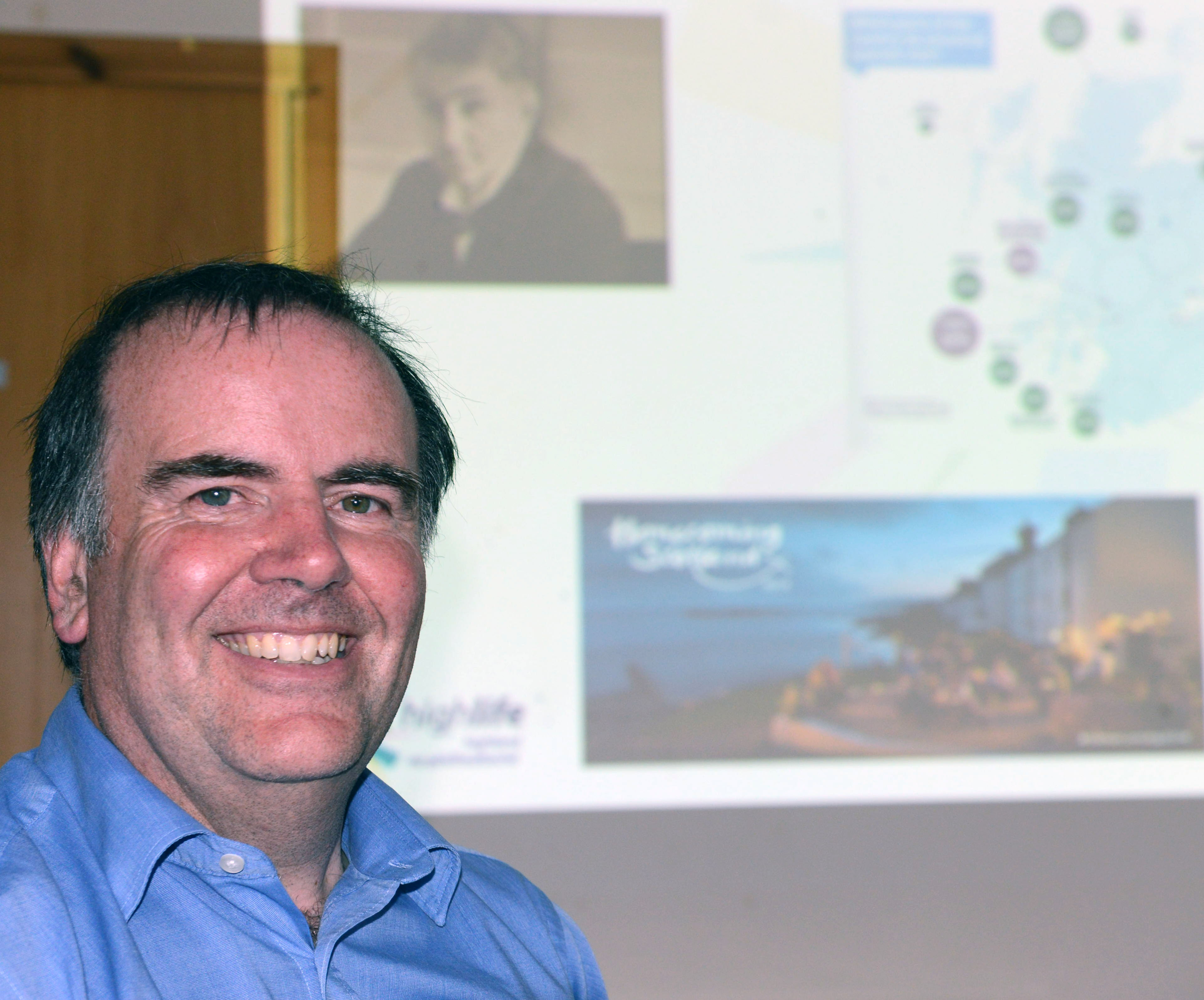 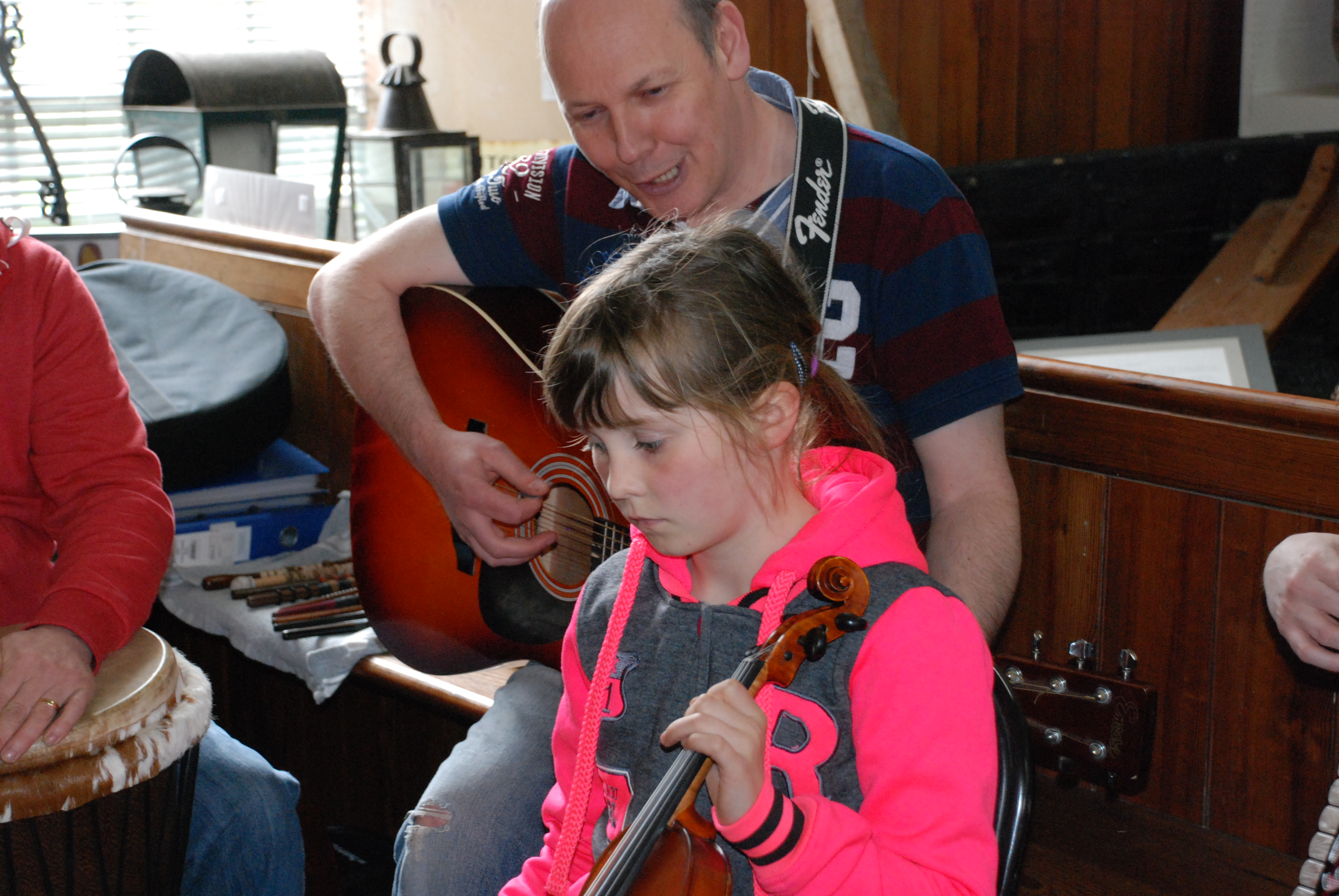 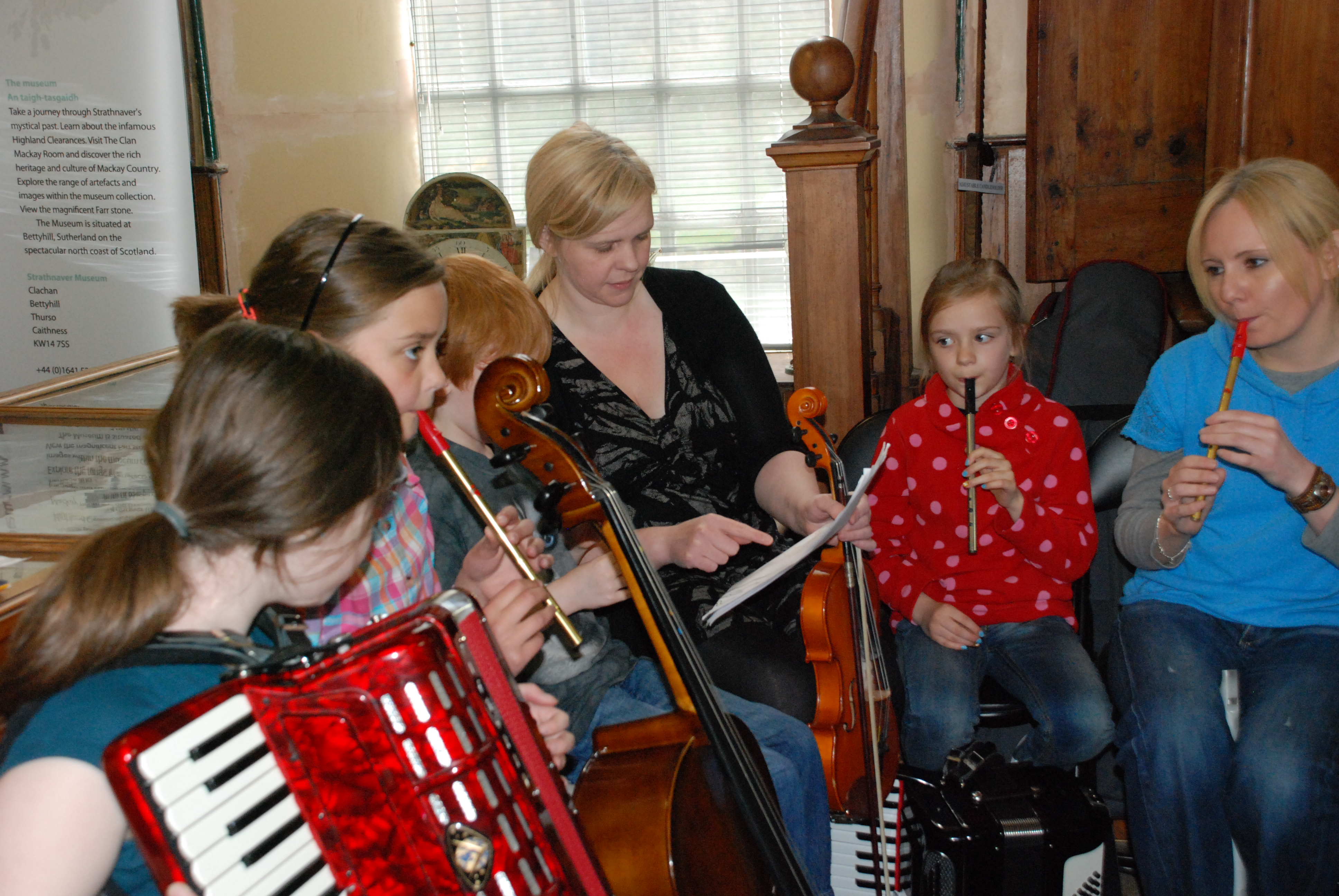 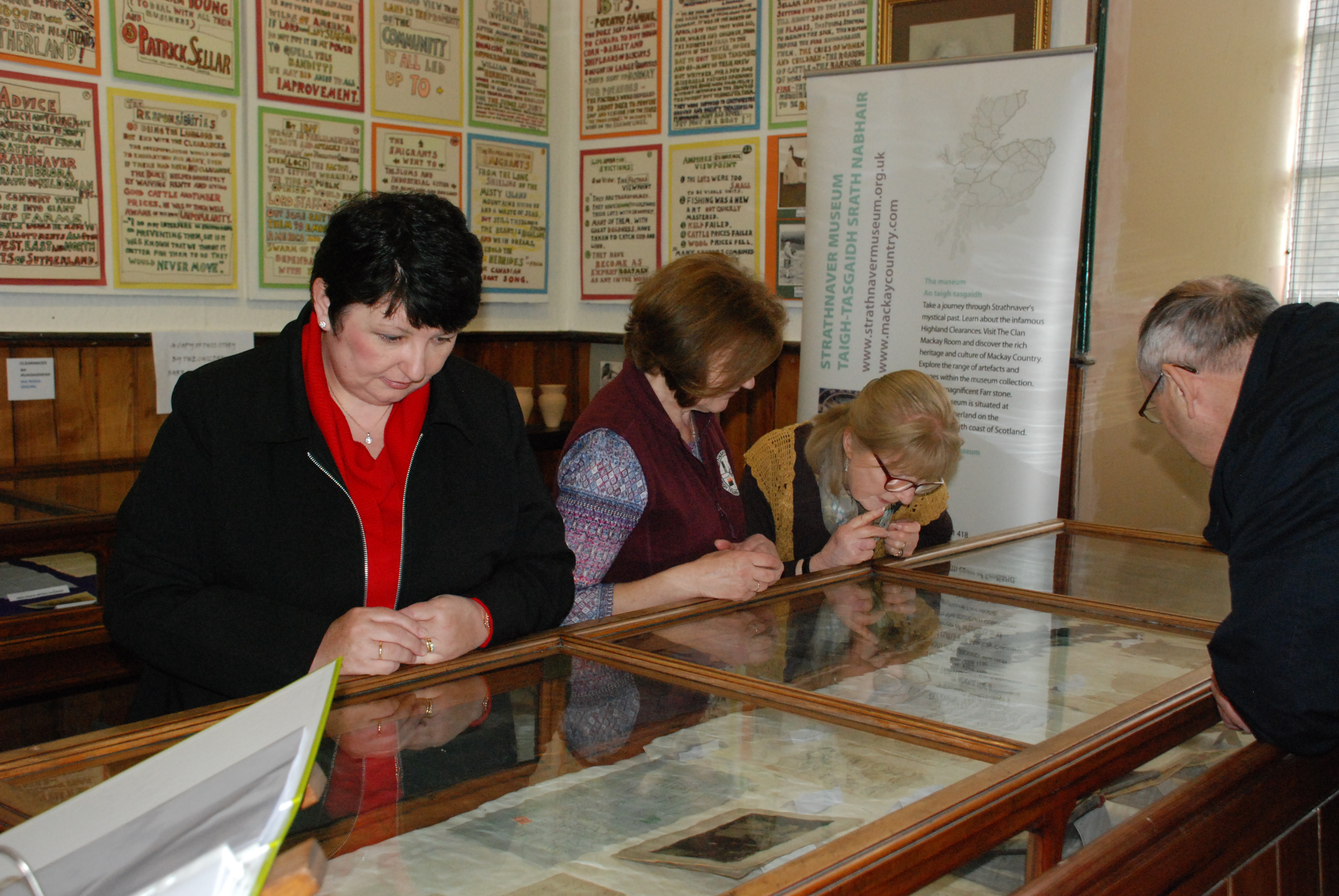 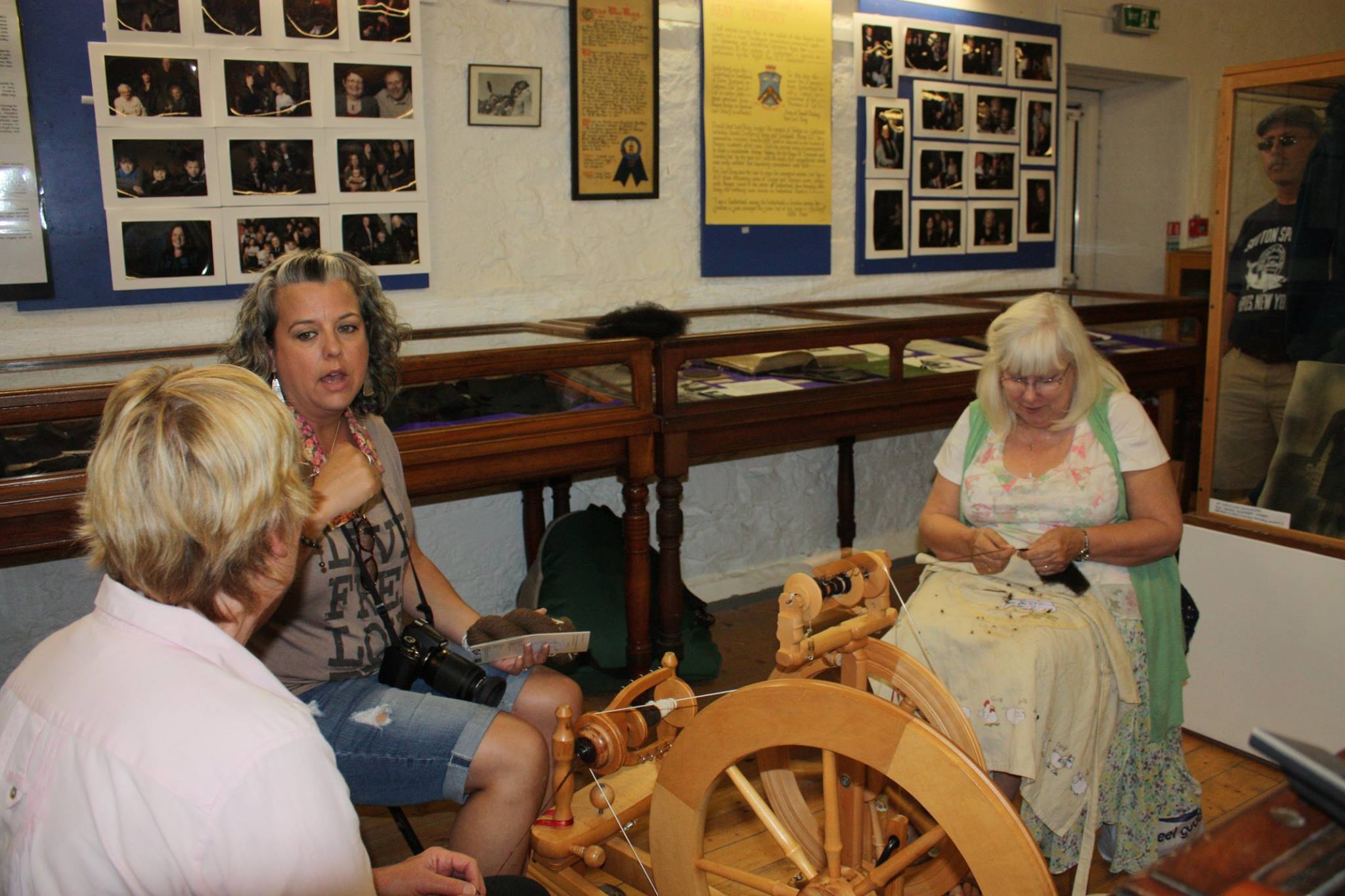 2014 was a very significant year in the story of the Highland Clearances as we marked the 200th anniversary of the beginning of the Clearances in Strathnaver. As a result the Strathnaver Museum alongside the local community organised a series of very special events to mark this important anniversary. The volunteers created a special exhibition for the Bicentenary called A Mackay Journey which followed one families Clearance story. In the film above hear descendant Allan Mackay talk about his families experience of the Clearances and the impact the Clearances had on the area more generally.

The main programme of events took place between 25th July and 11 August and included:

The Bicentenary Festival was supported by our local Councillors through the Ward Discretionary Budget.