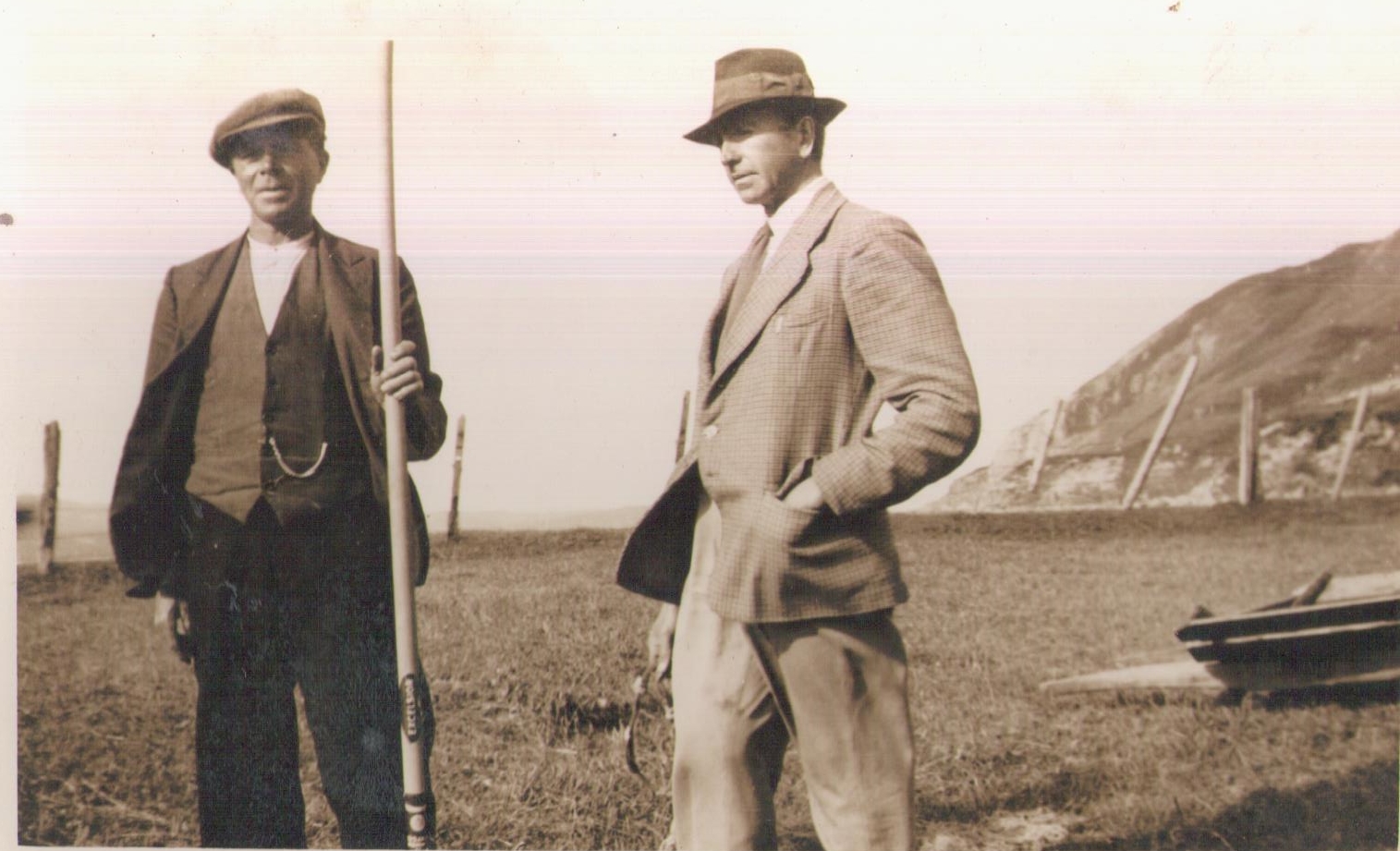 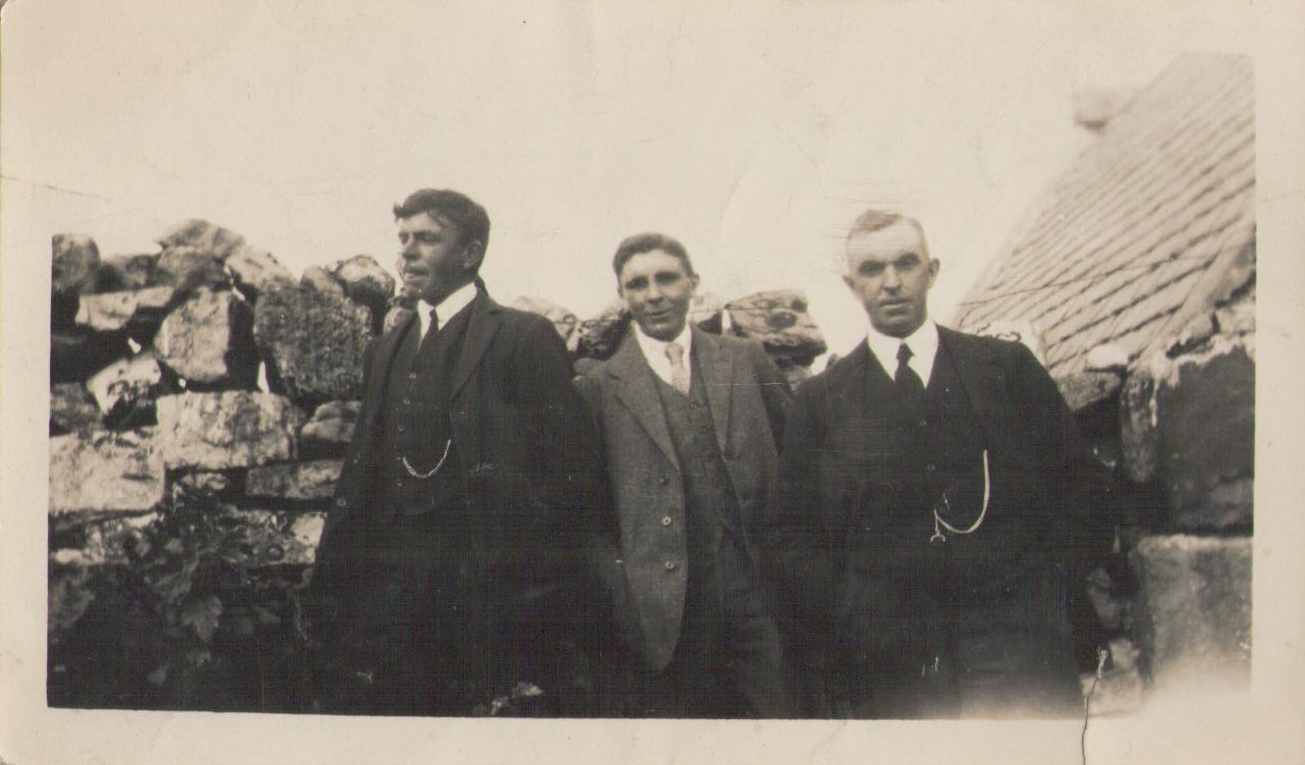 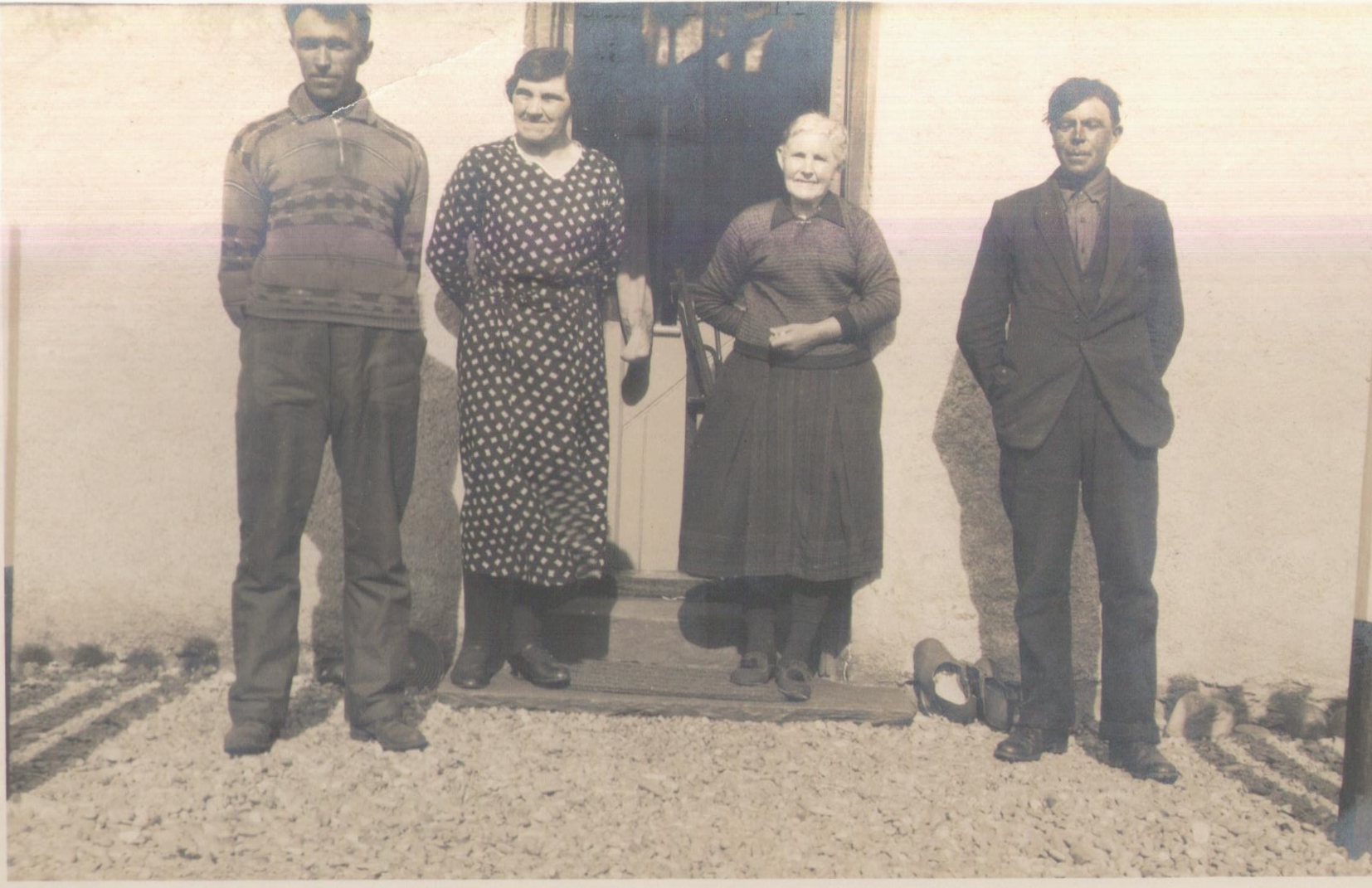 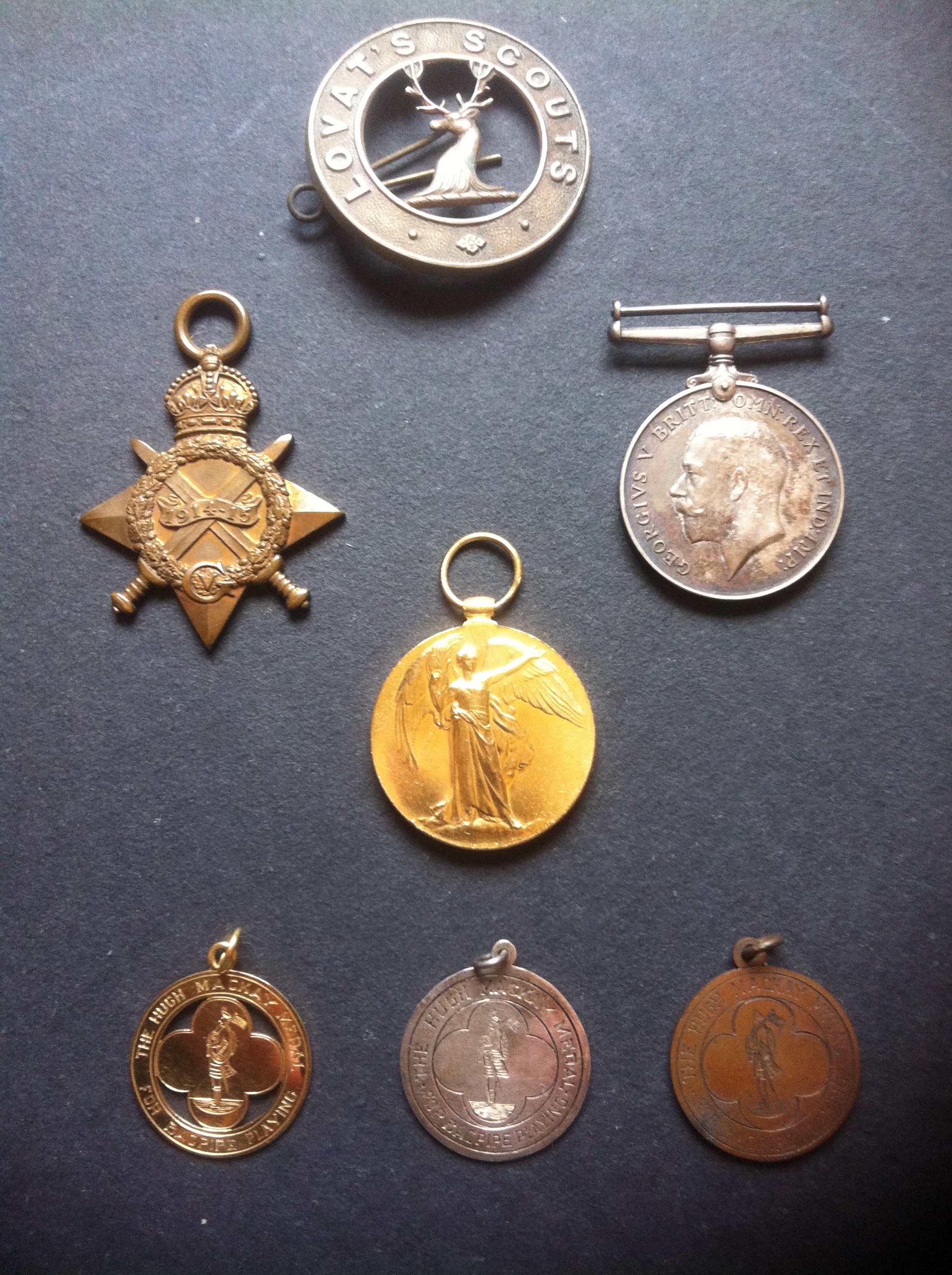 Alexander Mackay (Alec) was born in 1889, the second son of George and Dolina Mackay. He was educated at Eribol School. On leaving school he worked with his father helping to run the ferry and assist with boatbuilding. He was a talented piper.

When WW1 broke out he joined the Lovat Scouts. His horse was also appropriated by the Government and they both went off to training camp.

His service saw him in Egypt, the Dardanelles and France where he was shot through the jaw. He recovered and fought on until the end of the War.

He returned to Eribol expecting to get a share of Eribol Farm which was to be broken up to provide land for local servicemen. This never happened so he had to stay with his parents and went back to helping with the Ferry and boatbuilding. He also became an active crofter on the family holding, built the road from Hope to Strathmore and also fished for lobster in the Loch.

Although disfigured from the war wound, he was still able to play his pipes and won many competitions including numerous medals at the Durness Sports.

He had a keen interest in poetry, Robert Burns in particular. He remained a bachelor and died aged 68 in 1957 at home in Heilam Ferry.