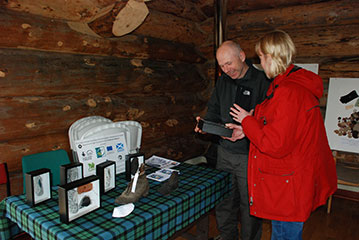 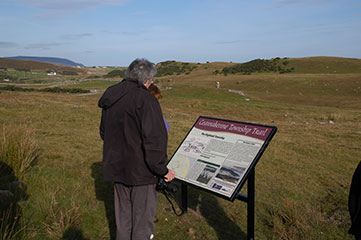 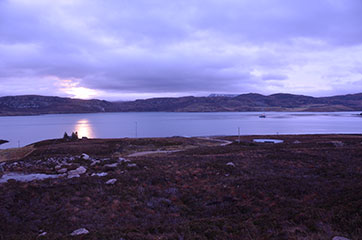 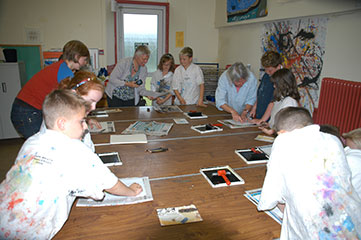 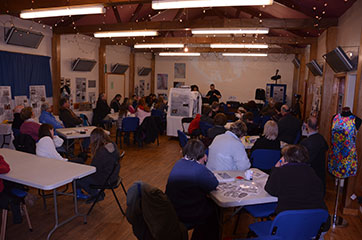 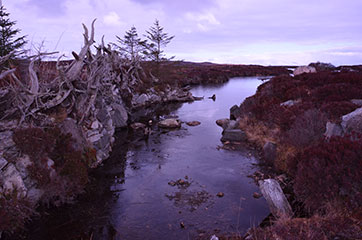 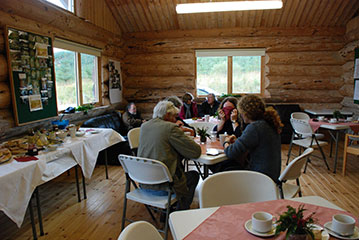 Born in the Borders, Elizabeth has lived for most of her life north of the border. She was educated in Berkshire and at St Clare’s College in Oxford, but returned on marriage to the east lowlands where she has remained ever since.

It was in 1995 that Elizabeth, as younger sister of the late Clan Chief Lord Reay, became Hon President of the Clan Mackay Society. She has attended various Clan Gatherings, including one in Canada, and has remained keen to support the organisation on local, national and international levels.

Since 1999, Elizabeth has run her own business, Festival Beds – an accommodation agency for visitors to the Edinburgh Festival. She combines this with other voluntary works.

In 1999, she was awarded the MBE for her services to Lothian Housing Association.

She is both a mother and grandmother.