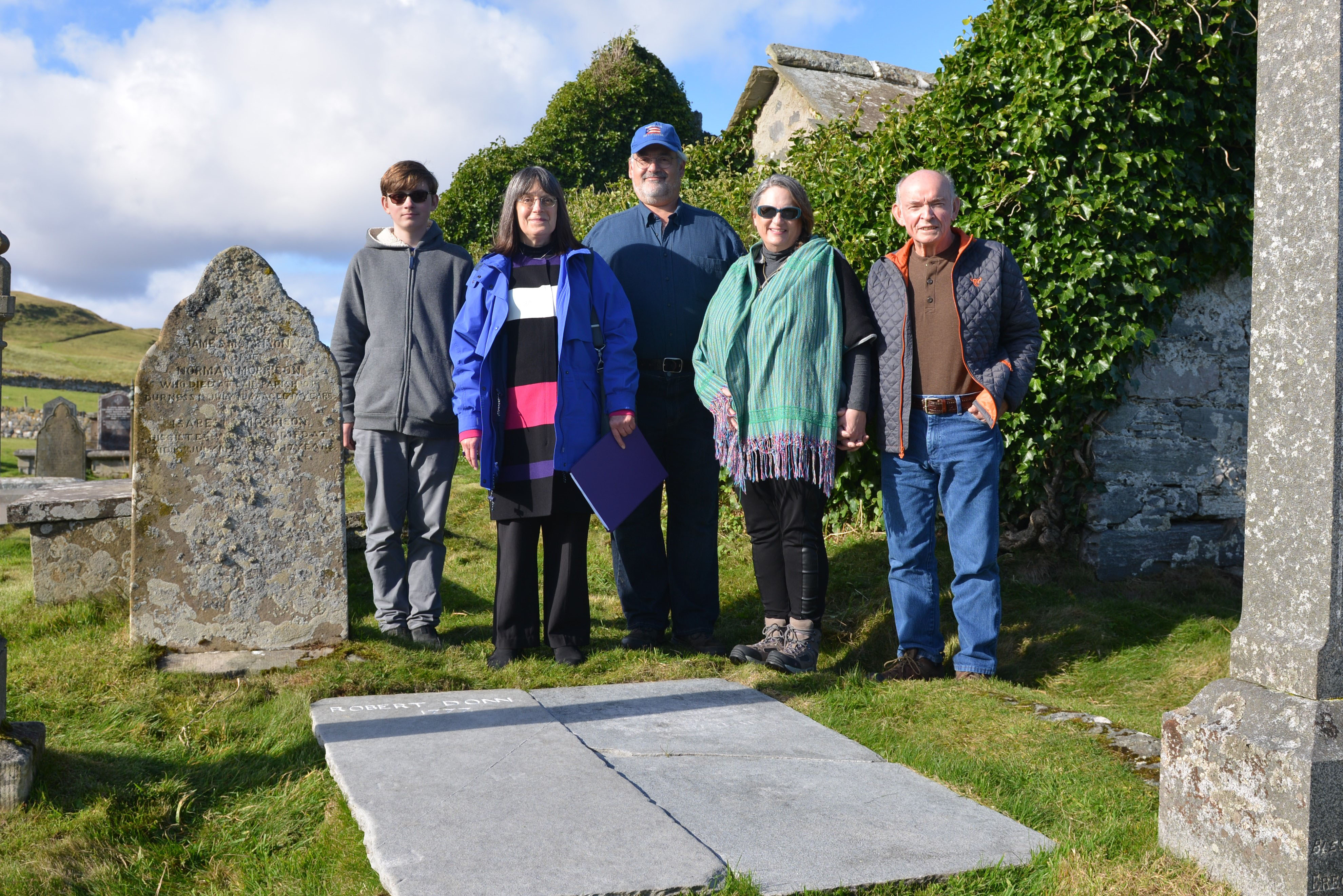 Explore Mackay Country through the work of renowned Gaelic bard Rob Donn Mackay (1714-1777) and get a unique insight into 18th century society in north west Sutherland. Visit 9 interpretive panels at locations across Mackay Country, from Melvich to Scourie, telling the story of the people and the places which appear in the poems and songs of Rob Donn.

Rob Donn was a Gaelic poet who left a rich legacy of some 220 poems and songs about life in Duthaich MhicAoidh (Mackay Country) before the clearances. Rob Donn was born at Alltnacailich and lived most of his life in Strathmore south of Loch Hope. After many years as a cattleman and drover and a stint in the military, he ended his life at Balnakeil near Durness, where he is buried and honoured with a memorial.