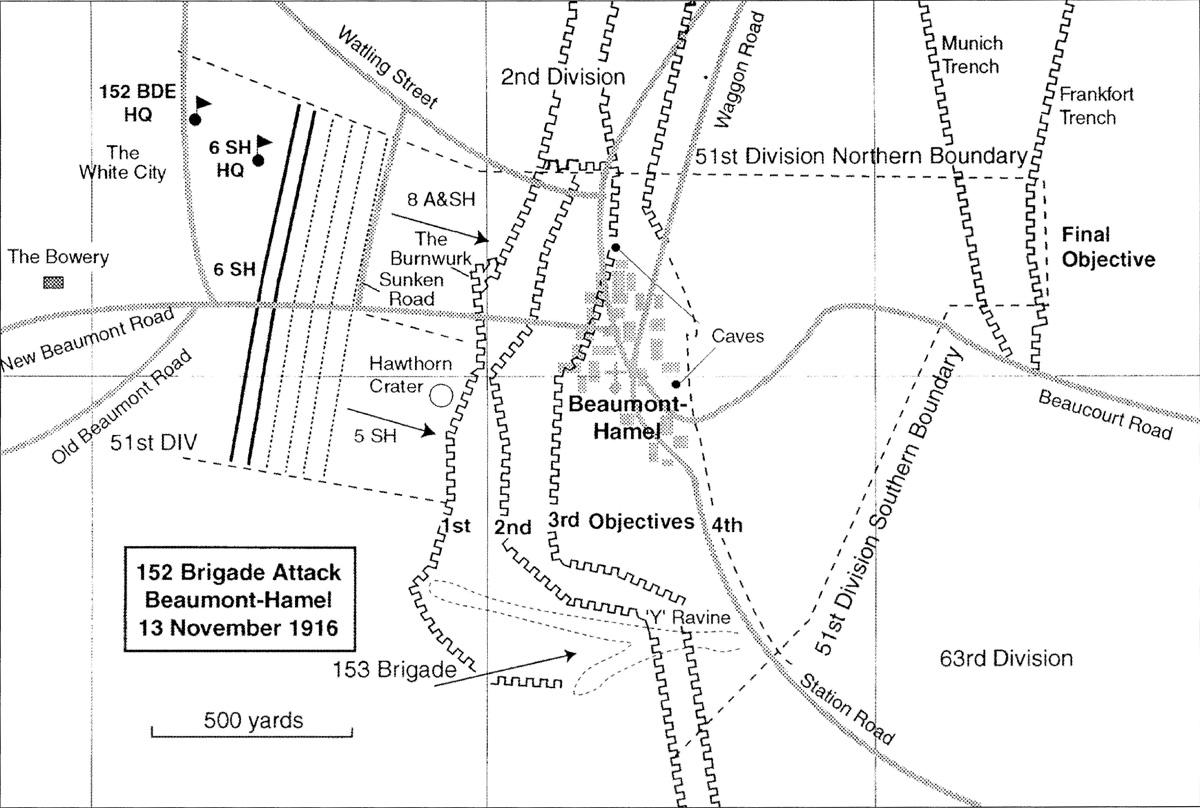 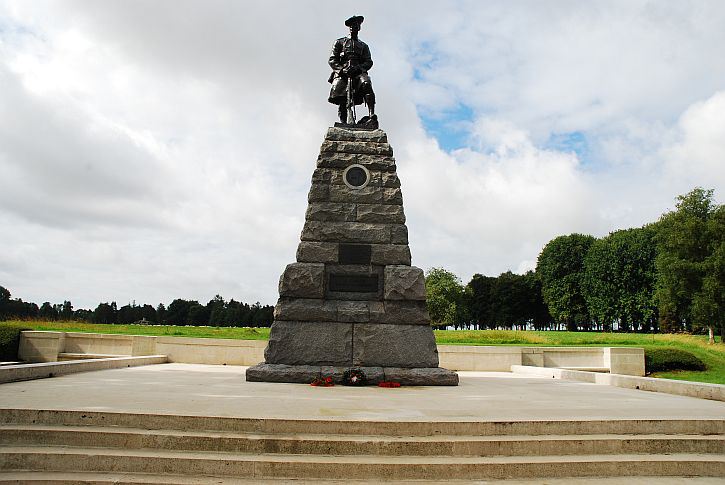 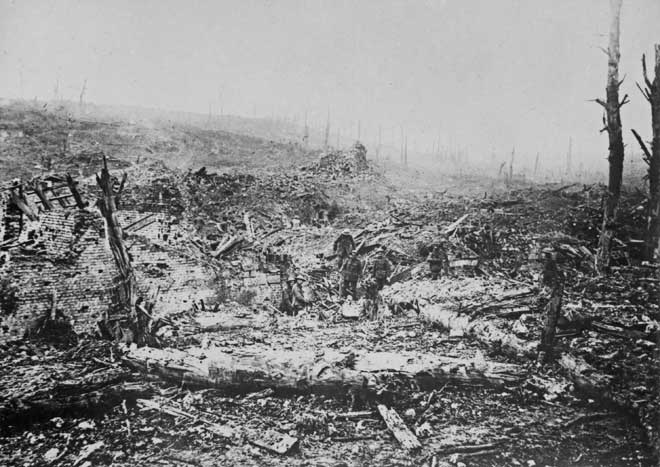 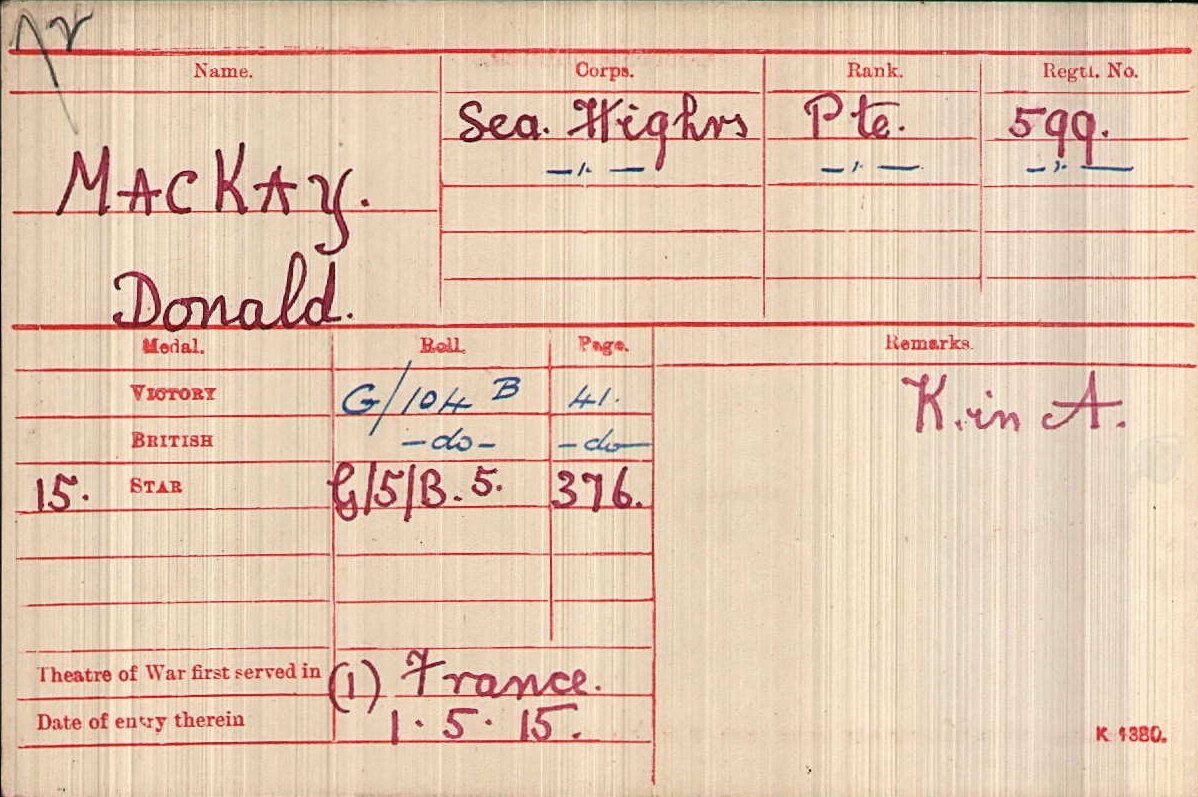 Donald M Mackay was born in Farr in 1892 the son of Evander and Bessie Mackay of Strathnaver. Donald joined the 5th Battalion Seaforth Highlanders as a piper arriving in France on the 1st May 1915.

Pipers were employed as orderlies, dispatch runners and stretcher bearers during action as stated in the 5th Battalion War Diary:

“These stretcher-bearers, many of them pipers and drummers of the battalion, are plucky fellows, for they go out to the front without the excitement of the attack to stimulate them, and have to come slowly back carrying the wounded, and so cannot drop when they hear a shell coming, but can only hope it is going somewhere else.”

The 51st Highland Division was given the objective to capture the heavily fortified Beaumont Hamel during the Battle of Ancre. The conditions in the trenches and no-man’s land were appalling as men were at times knee, or even waist deep, in mud.

At 5:45am on 13 November 1916 the signal was given and the 5th Seaforths led the attack on the Auchonvillers-Beaumont Hamel road. Their final objective was the German trench line 200 yards east of the village. By 4pm the Division had gained its objective to capture the heavily fortified village and during the battle Donald was one of 94 men killed from the 5th Battalion Seaforth Highlanders.