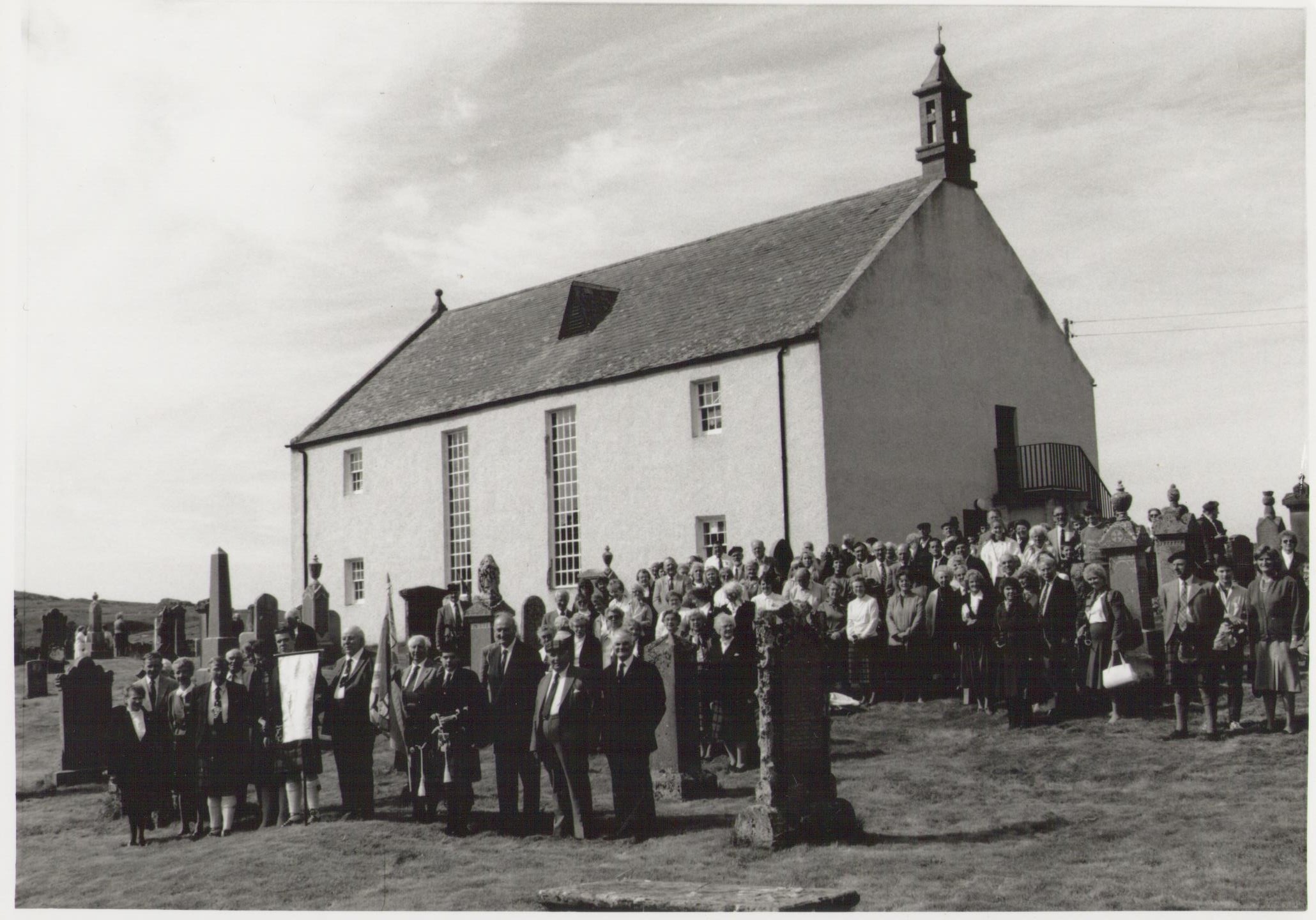 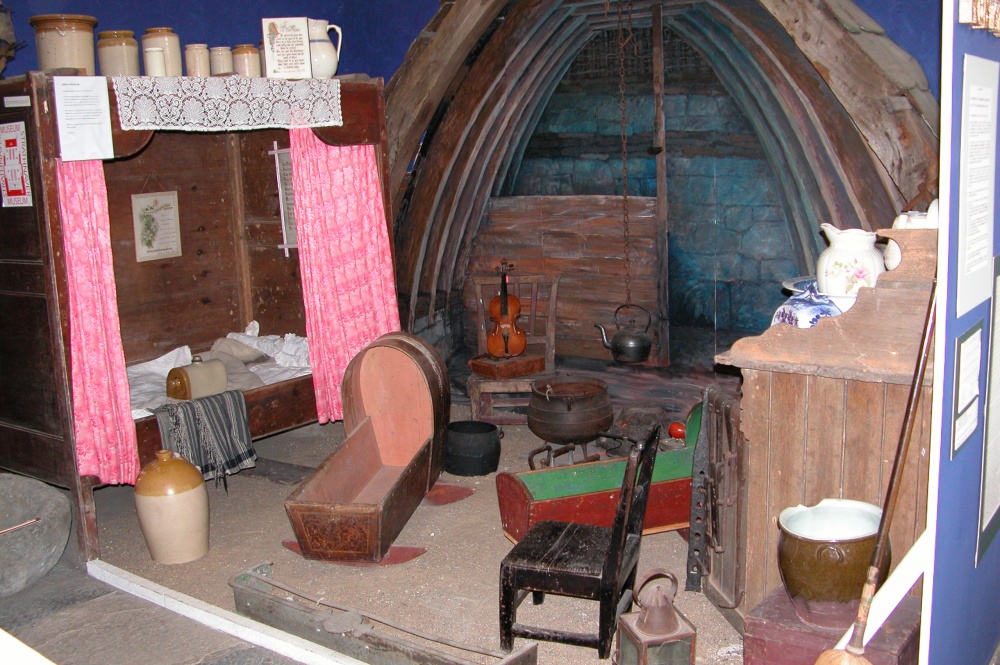 Just a short walk from the white sandy beach at Farr Bay you will find a hidden gem of a Museum housed in the former parish church of St Columba.

Laid out within its unassuming walls is a treasure trove of unusual objects and gripping stories all presented by a friendly, enthusiastic and knowledgeable volunteer staff.

Serving Mackay Country the Museum is also home to a wonderful collection of Mackay memorabilia belonging to the Clan Mackay Society, making it a must see for anyone of Mackay descent or interested in Clan Mackay.

Located in the ancient province of Strathnaver, scene of some of the most brutal acts of the Highland Clearances, it is unsurprising that this is the main story told by the Museum. In fact it was from the very pulpit which dominates the centre of the Museum that the Rev. David Mackenzie was obliged to read out the eviction notices to his congregation.

The Napier Commission heard evidence from the people of north Sutherland in 1883 which led to significant improvements to the lives of crofters and other small tenants.