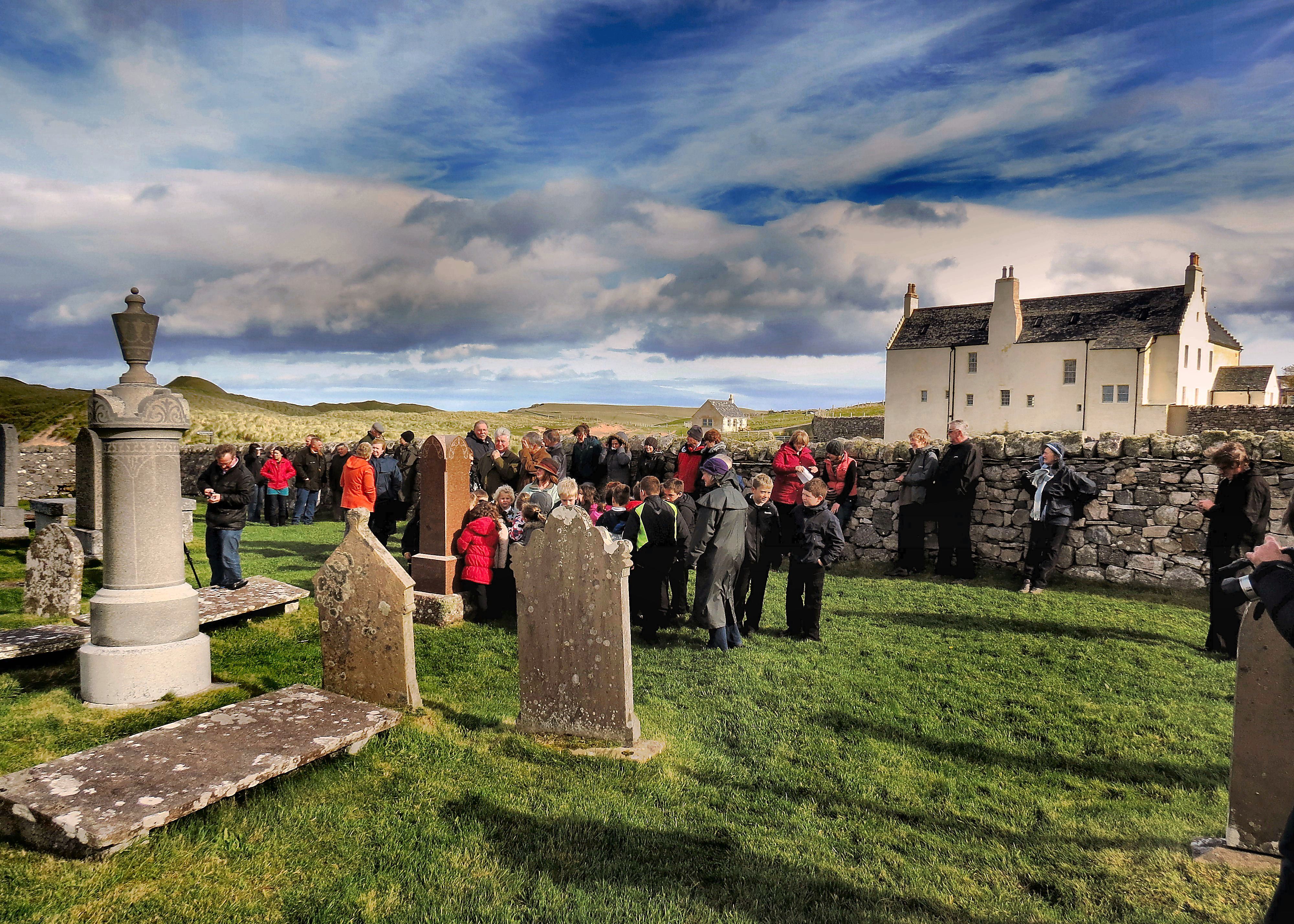 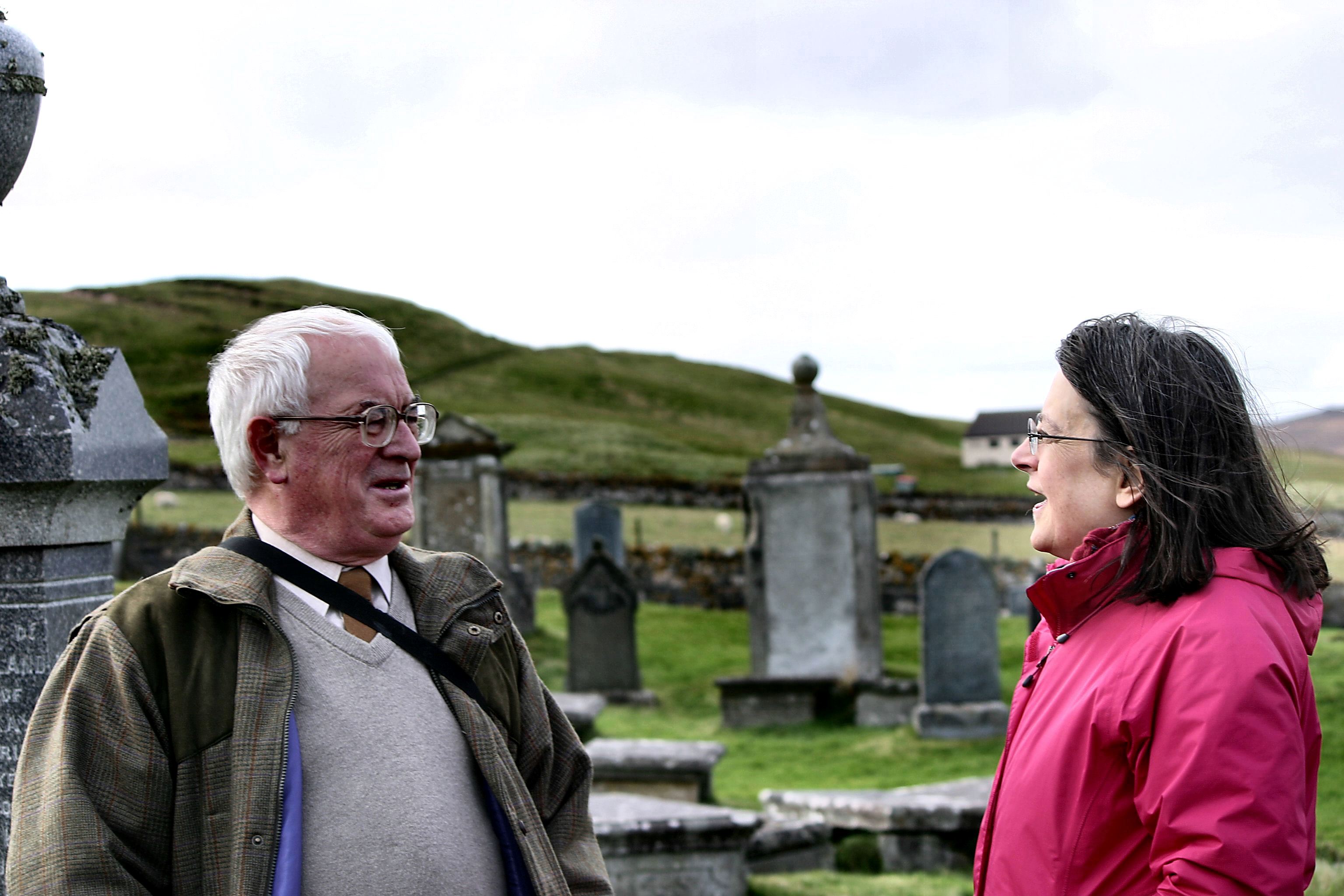 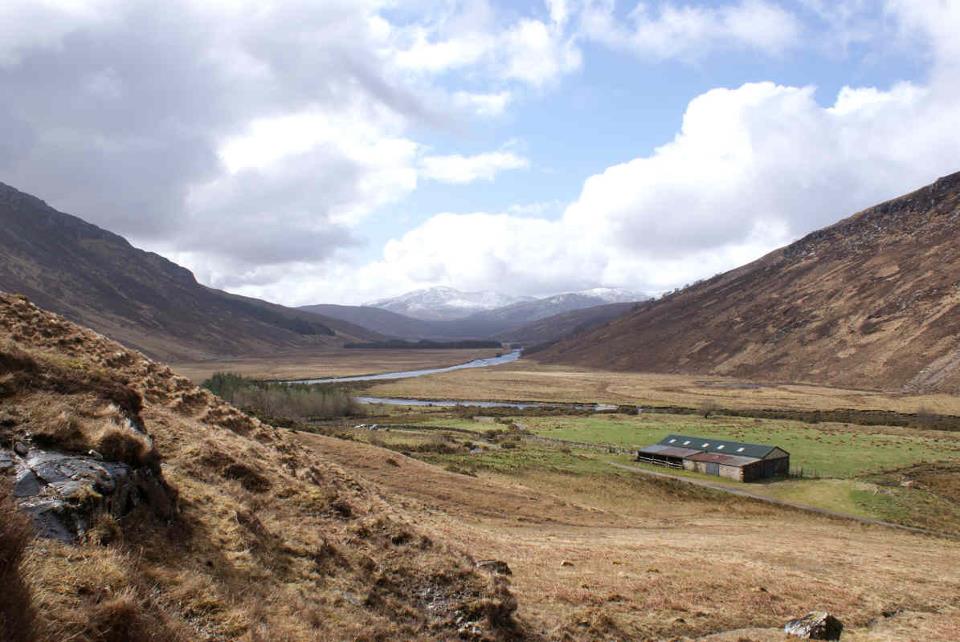 Mackay Country Community Trust Ltd are pleased to announce that a project team has been appointed for the Rob Donn Trail project, Trailing Donn.

Trailing Donn is part of an 18 month celebration of the life and work of Gaelic bard Rob Donn (pronounced down) called Donn Country. Led by the Mackay Country Community Trust and Strathnaver Museum the project has received support from the seven community councils across the area and has secured £36,200 from the Heritage Lottery Fund (HLF), £7,720 from Caithness and North Sutherland Fund and £7,720 from SSE Strathy North Community Fund. The charities are grateful to the National Lottery players’ contribution to the project through HLF funding.Rob Donn is an extremely important figure in the history of Gaelic literature and might arguably be as important to Gaelic poetry as his contemporary Robert Burns is to poetry in Scots. Born at Alltnacaillich, Strathmore in 1714 Donn lived through a chaotic period in Highland history as the Jacobite Risings resulted in lasting changes throughout the Highlands.

Trailing Donn will establish a themed trail linking related places and people from across Mackay Country which appear in the stories, poems and songs of Rob Donn. Donn made his living as a cattle drover and travelled widely around Mackay Country. A series of workshops will be held across the area from Scourie to Melvich enabling local people to discover and explore Donn’s work as well as providing training opportunities such as the chance to take part in historical research and analysis.