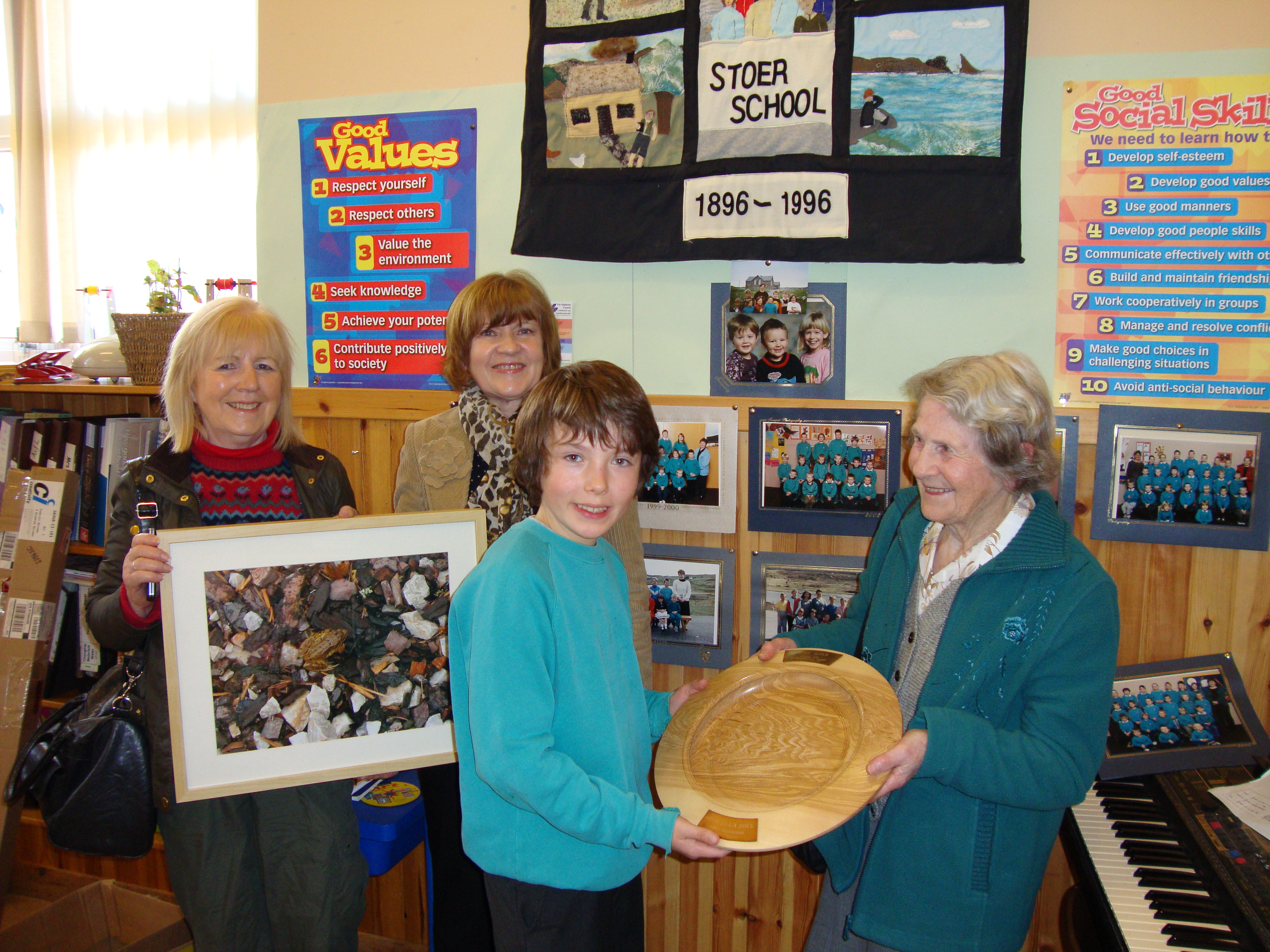 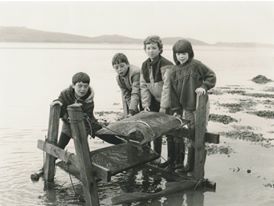 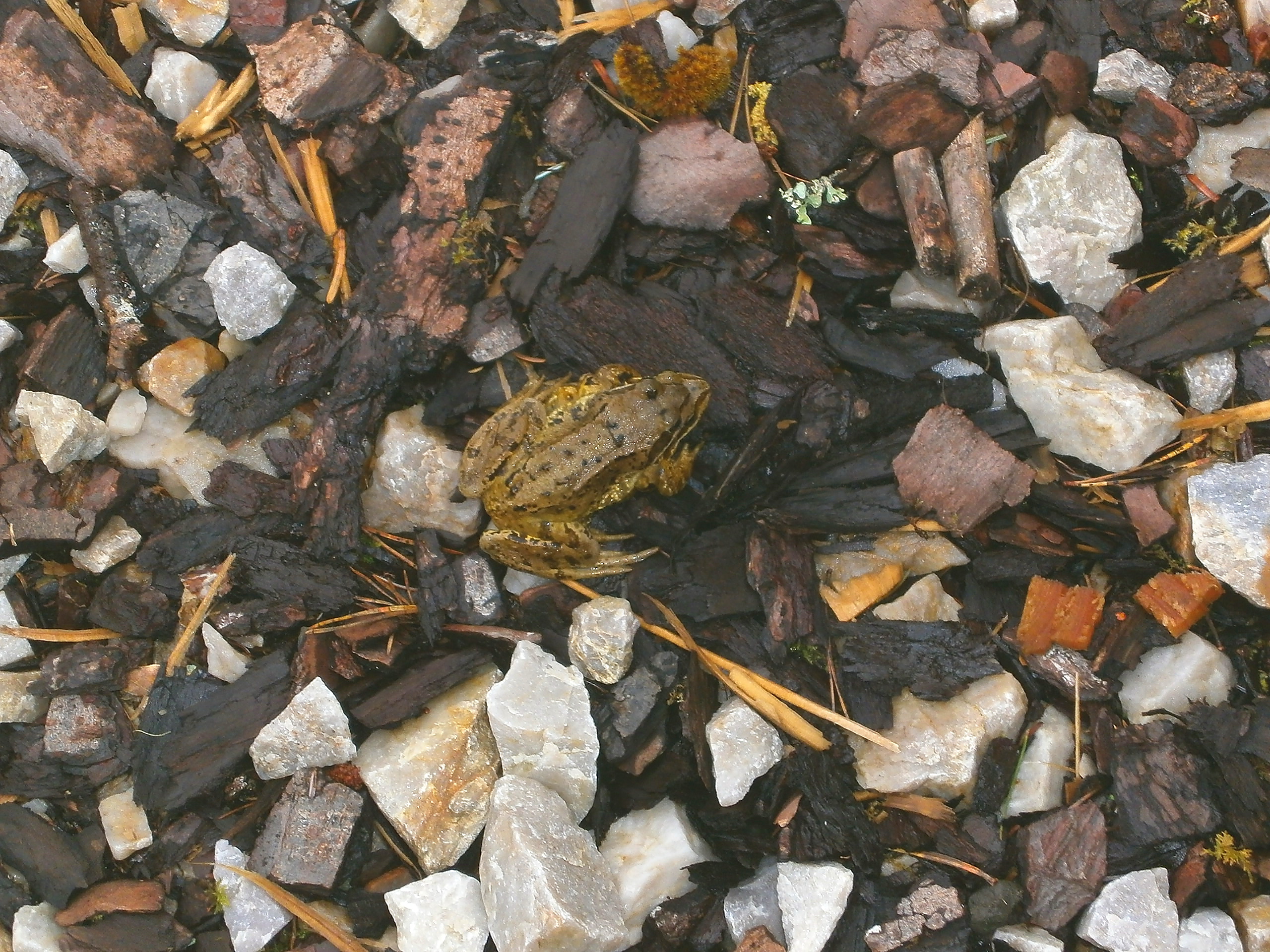 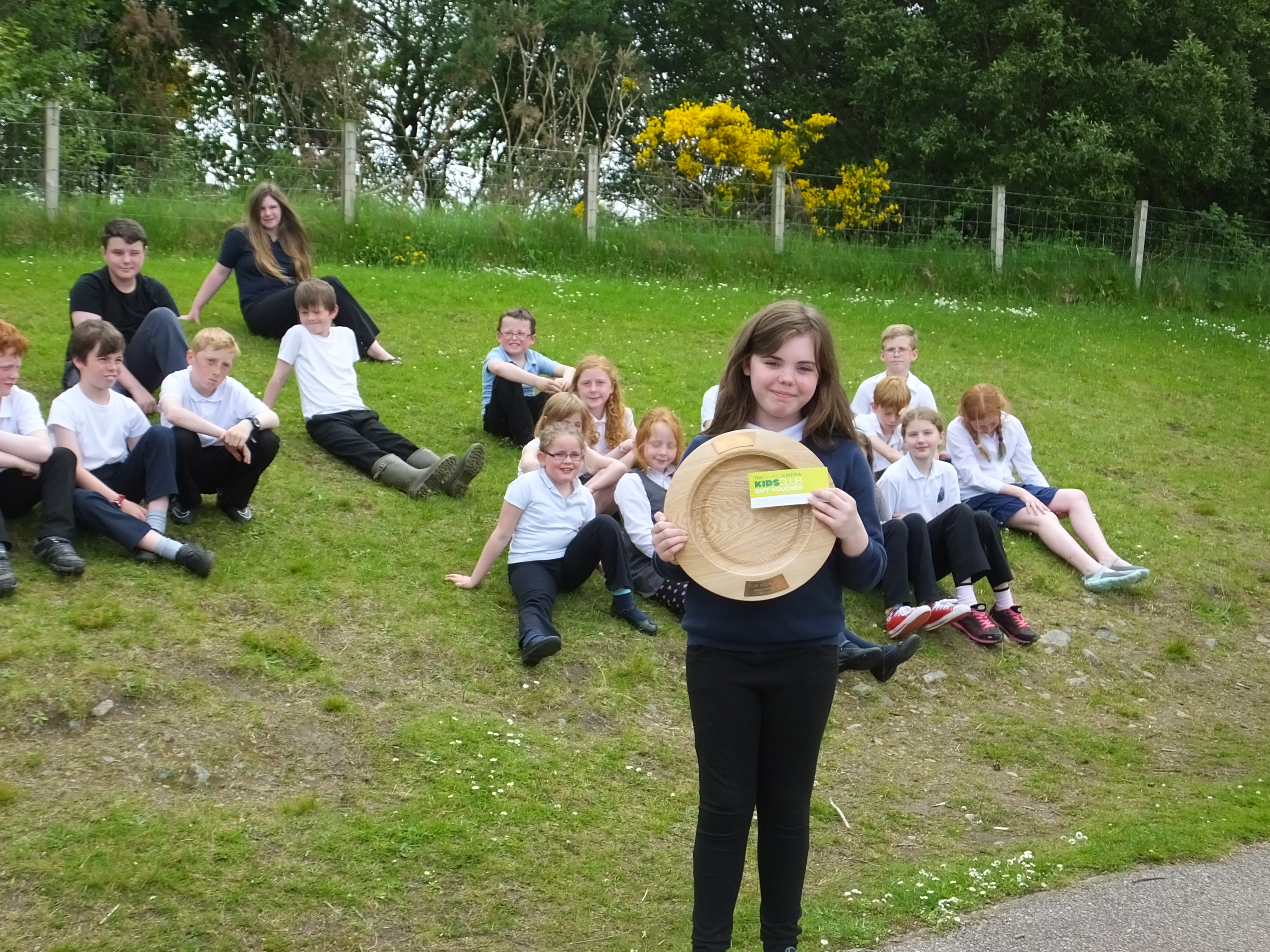 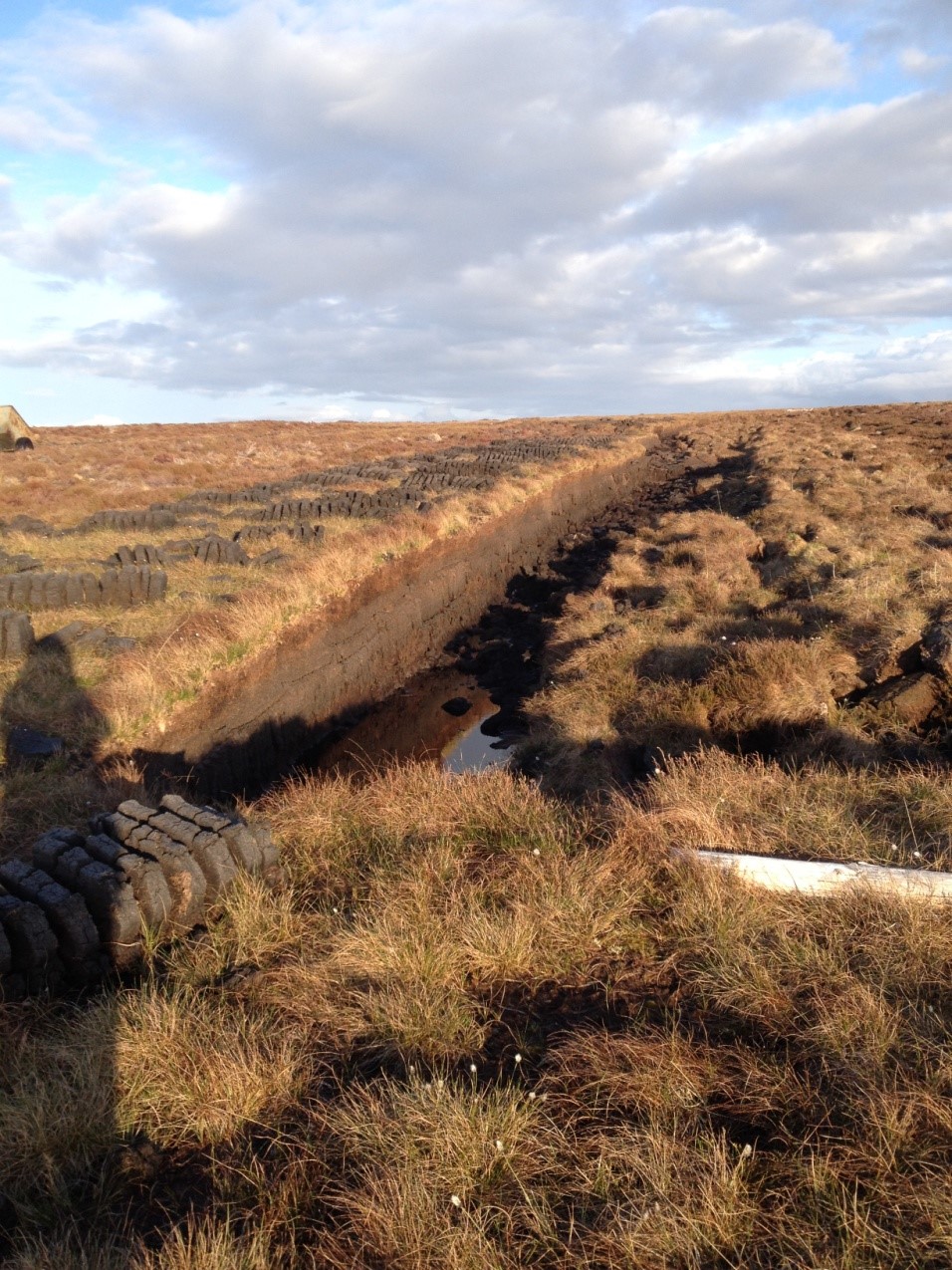 Pupils will use the factsheet to learn about different systems of agriculture used in their area from the late medieval period to after the Clearances. The factsheet will introduce to the pupils the social change brought about by the agricultural and industrial revolutions.

Using the Statistical accounts for their area they will gather data about agricultural practices in the 1790s and mid 1840s. This will include information about the types of crops grown and animals kept. In the worksheet there is space for the pupils to make their own observations about the crops and animals kept today. They will then be tasked with using the data about their area today to write their own statistical account for 2019.

Ask the children to consider what changes occurred in the types of crops grown, animals kept between the 1790s, 1840s and today. Discuss the social changes that may have contributed to this:

A carrier bag containing a range of foods from around the world, which includes processed foods and labelled fresh produce. Try to provide items from every continent, and some fresh produce, for example apples and lettuce that could have been grown in the UK, but which has been imported.

Activity Sheet 2 Where in the world

Teaching resource 3 How far has your food travelled?

Pupils work in groups to find out where the contents of their shopping bag came from, recording their findings on Activity sheet 2. They should use the atlas to locate where each food is from, draw a line from the country to the edge of the map and write or draw the food. Using Teaching resource 3 they can work out how many miles the food has travelled to get to the UK.

Discuss the reasons why food is transported so far:

What do children think about the fact that we import foods we could produce ourselves? For example for every pint of milk we export, we import approximately two pints. Transporting food over great distances creates a great deal of pollution, and is one of the key problems with the global trade in food.

Brainstorm what could be done to reduce food miles: eating seasonal food, buying from markets, farm shops and vegetable box schemes, growing your own fruit and vegetables, asking supermarkets to stock locally produced food. Pupils could produce posters to promote these alternative ways of shopping.

This material was developed by Mackay Country Community Trust and Strathnaver Museum and used as part of the Alan Joyce Young Environmentalist Competition 2019 funded by the Royal Society. The material made up a School Loan Box distributed to each of the 6 primary schools in north west Sutherland during 2019.