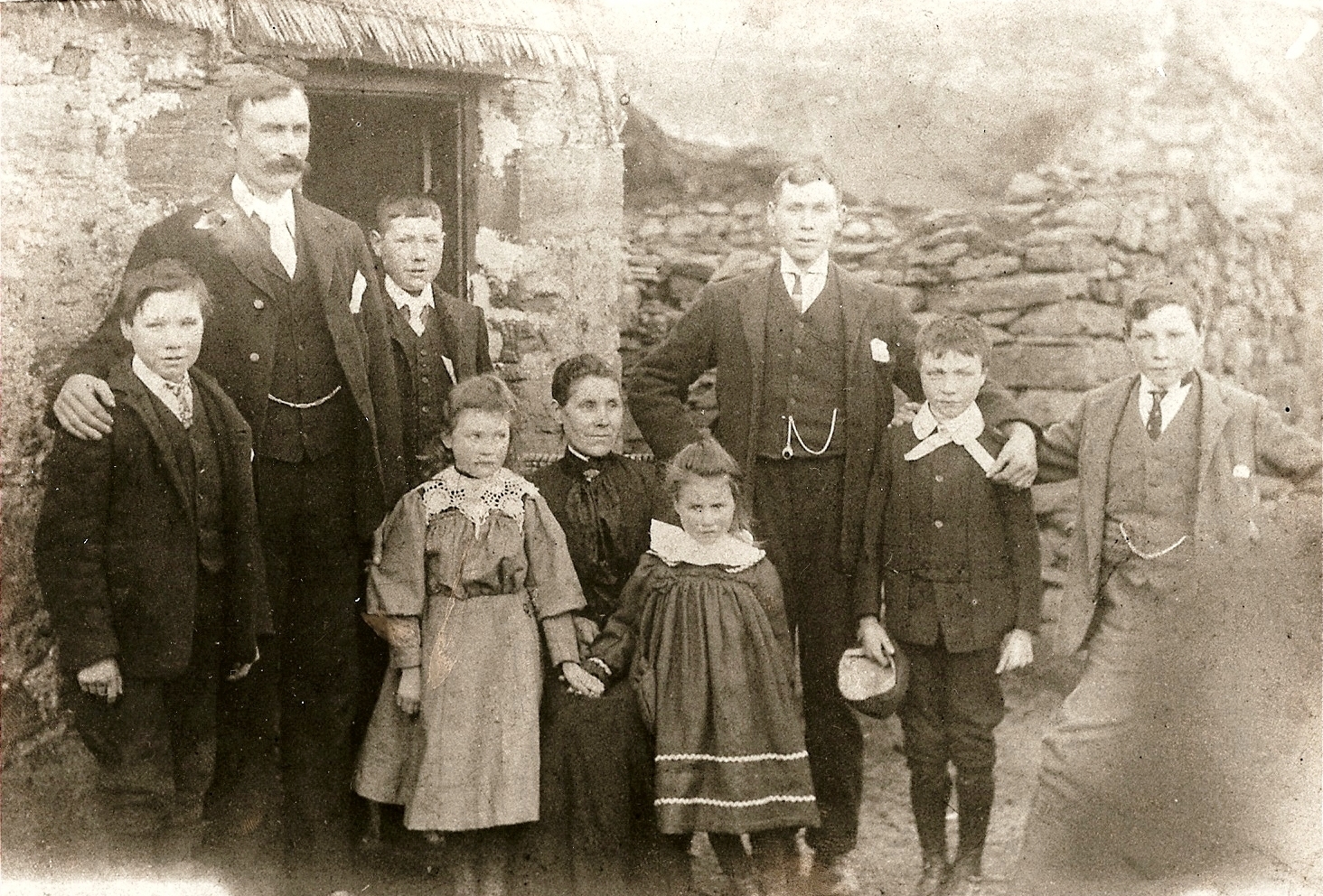 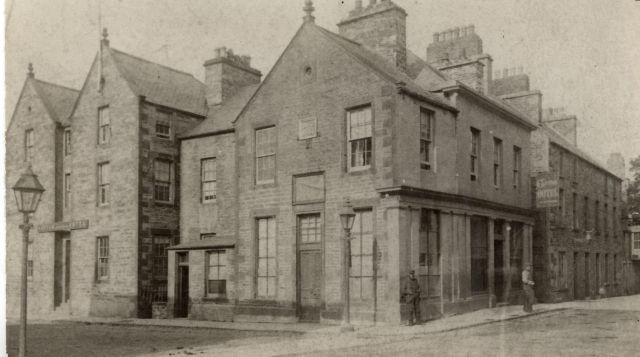 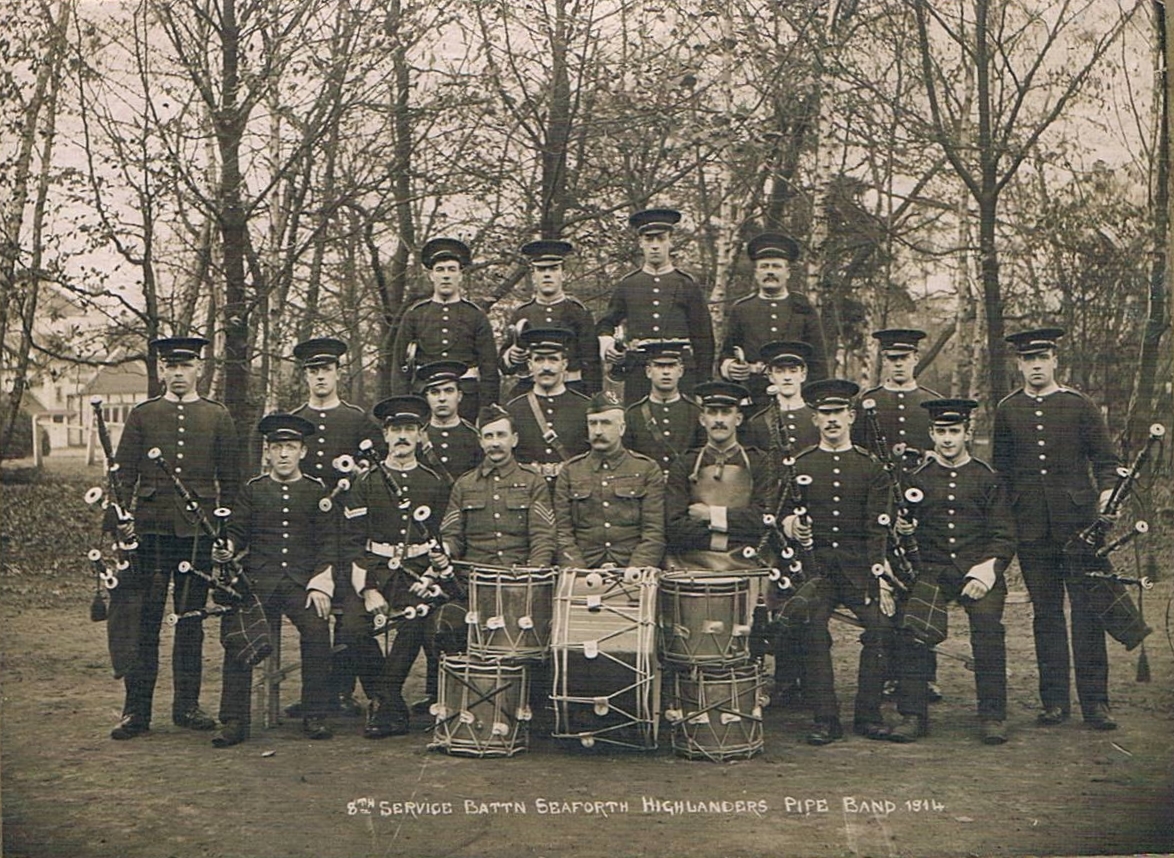 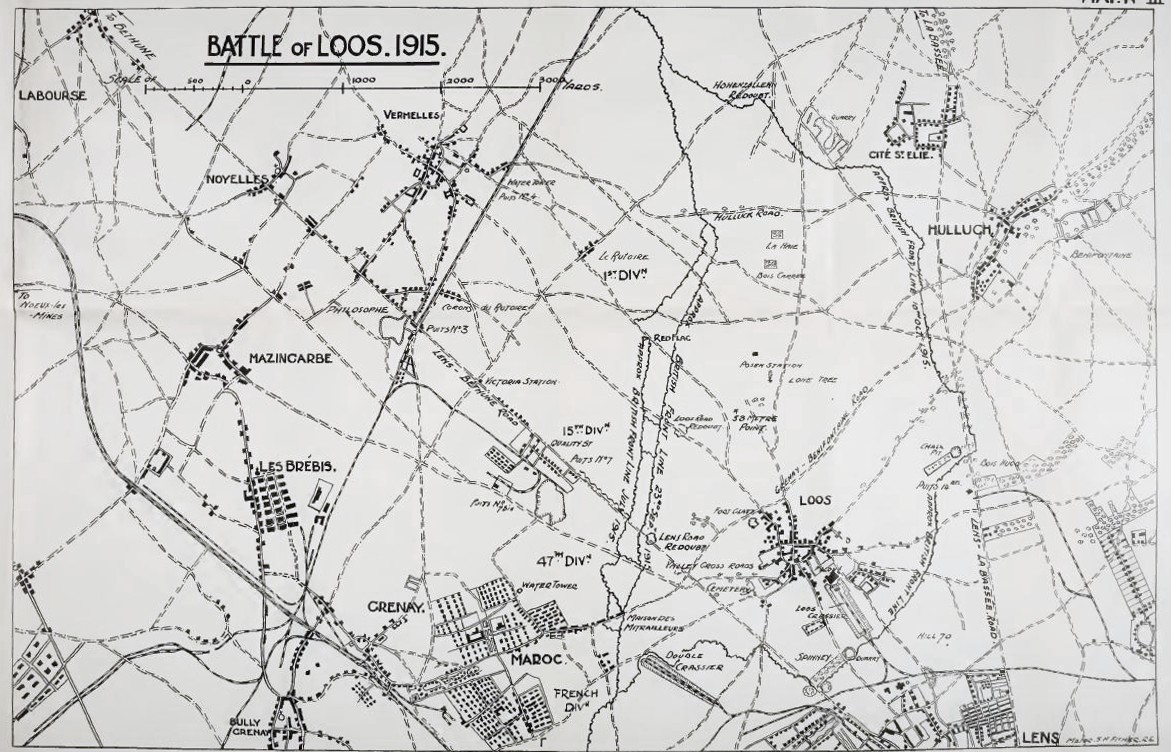 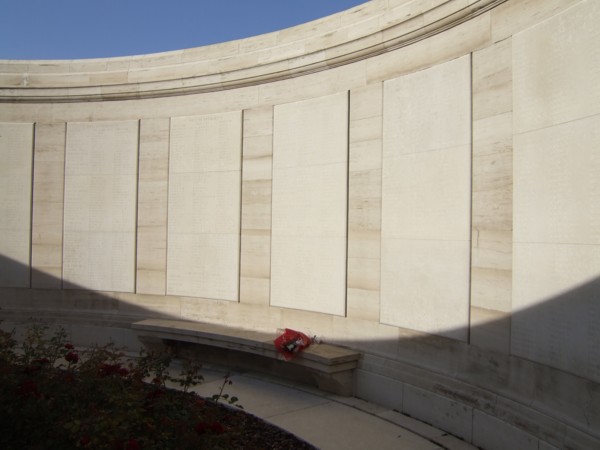 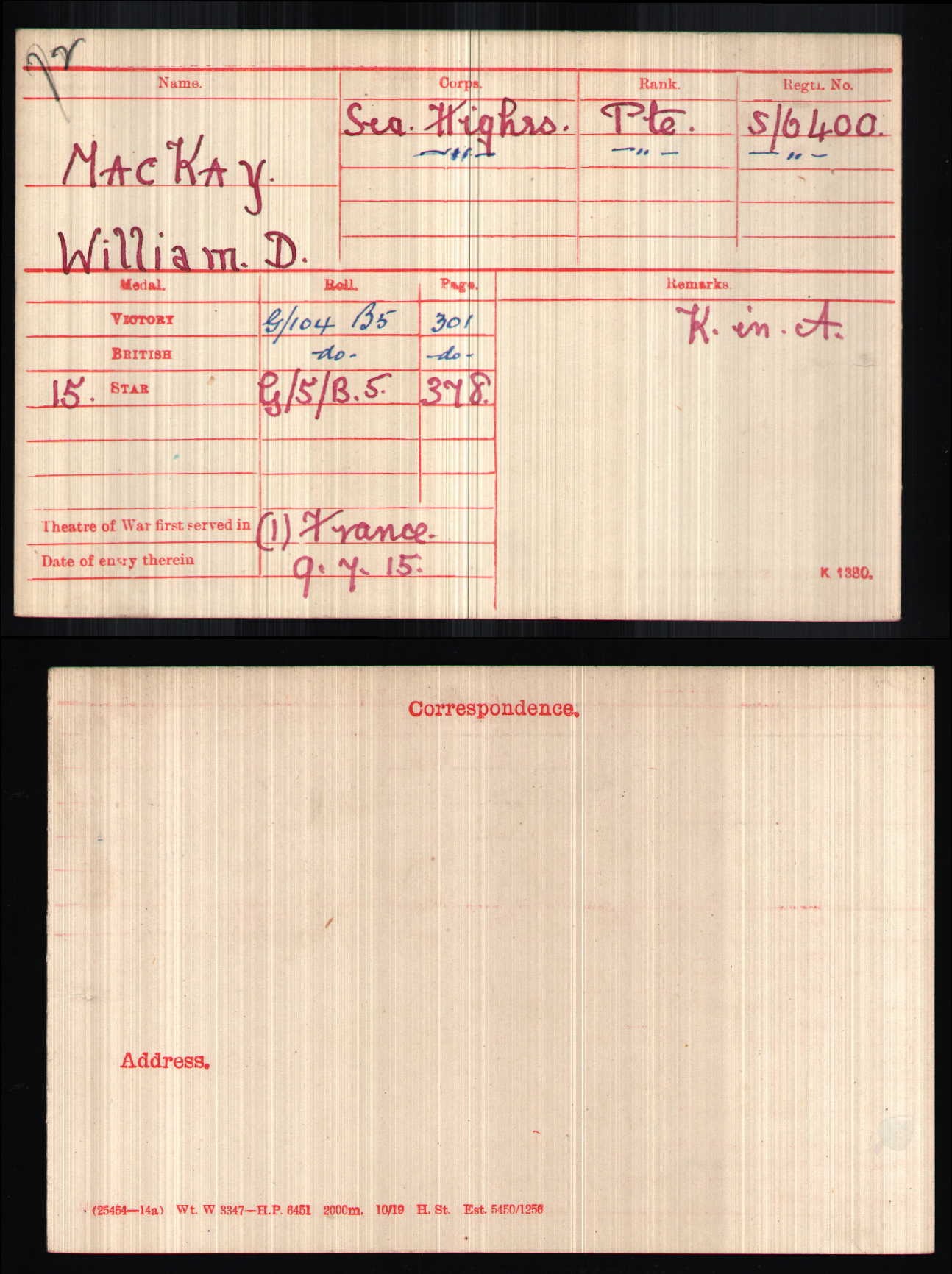 William Duncan Mackay was born 1891 in Skerrabeg Tongue, the son of William and Betsy Mackay. In this family portrait William is standing in front of the door beside his father.

When war was declared William was working at the Castle Hotel in Kirkwall where he enlisted into the Territorial Army as a piper. William was sent to the band of the 8th Battalion Seaforth Highlanders who were stationed in Aldershot, Hampshire with the 44th Brigade, 15th (Scottish) Division preparing to embark to France.

William arrived in France on the 9th July 1915 where his Battalion were soon in the front line on trench holding duties, training for the first major offensive they would be involved in at the Battle of Loos.

On the 24th September the 8th Seaforths began to move into the front line trenches at 5:30pm where they took up position to launch their attack at dawn the following day.

At 5:50am Headquarters gave the order to begin releasing poison chlorine gas which was the first time Britain used such a weapon.

As German artillery began to fire and with shrapnel shells bursting above their heads the men climbed out on to the trench parapet. The pipers from the Battalion took up position and began to play as they led “A” Company toward the German lines.

The 8th Seaforths suffered heavy casualties from artillery fire as they took the first line trench and it was as William piped his Battalion through the gas in no-man’s land that he fell aged 24.

He was one of 5 pipers from the 8th Battalion killed that day while another 5 were wounded. One of the wounded was Donald Valentine who is pictured holding the pipes on the far left of the photograph of the 8th Battalion Pipe Band in 1914.