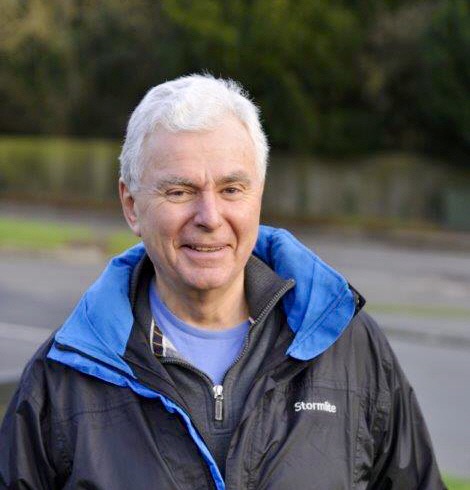 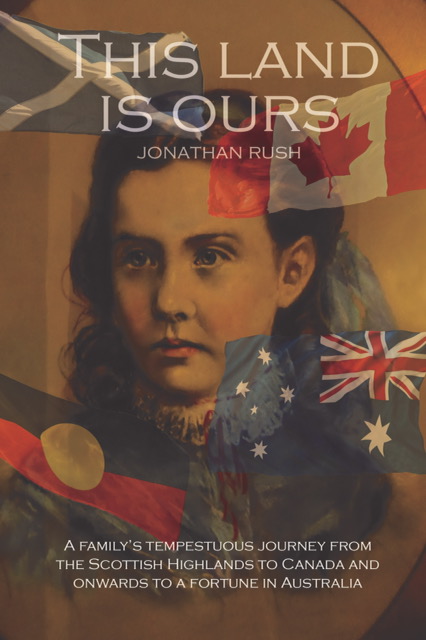 Based on the true story of a MacKay family, a new book called This Land Is Ours has just been published by a descendent, Jonathan Rush.

Fearing correctly that their clan chief would betray his people, the MacKays left the Scottish Highlands in 1806 for Prince Edward Island, Canada where they prospered but mysteriously left for Sydney, Australia in 1839. By 1877 they were living in one of Australia’s grandest mansions.

According to Jonathan Rush: ‘When my mother died in 2013, aged 101, one of my cousins gave me a copy of the intriguing MacKay story by my mother’s aunt. But her tales were frustratingly vague: why did they leave Scotland for Canada? And Canada for Australia? How did they become so rich?

‘I spent over four years researching and writing This Land Is Ours. What I discovered was a fascinating tale of rustling, war in Ireland, smuggling, ship wrecks, murderous bush rangers, political intrigue, financial boom and bust, and the bloody resistance by indigenous Australians.

‘A major theme running through the story, as it unfolded in the three continents, was the anger and bitterness caused by disputes over land ownership. Scottish clansman against their clan chief; tenants against absentee landlords in Canada; and indigenous Australians fighting the invading British.’

‘Some of this story makes disturbing reading, not only to the descendants of Scottish settlers in Australia, like me, but also to those of Aboriginal and Chinese descent. As is often the case, the truth turned out to be uncomfortable.’

Hon President of the Clan Mackay Society Sandra Mackay says: “I read it and thoroughly enjoyed the story. It’s based on a true story but with a lot of fictional interludes…. the tenacity of the Mackays to make their journey, create what they did, and pick themselves up from a number of difficult situations shines through and makes it a thoroughly good read.”

This Land is Ours is available to buy on Amazon