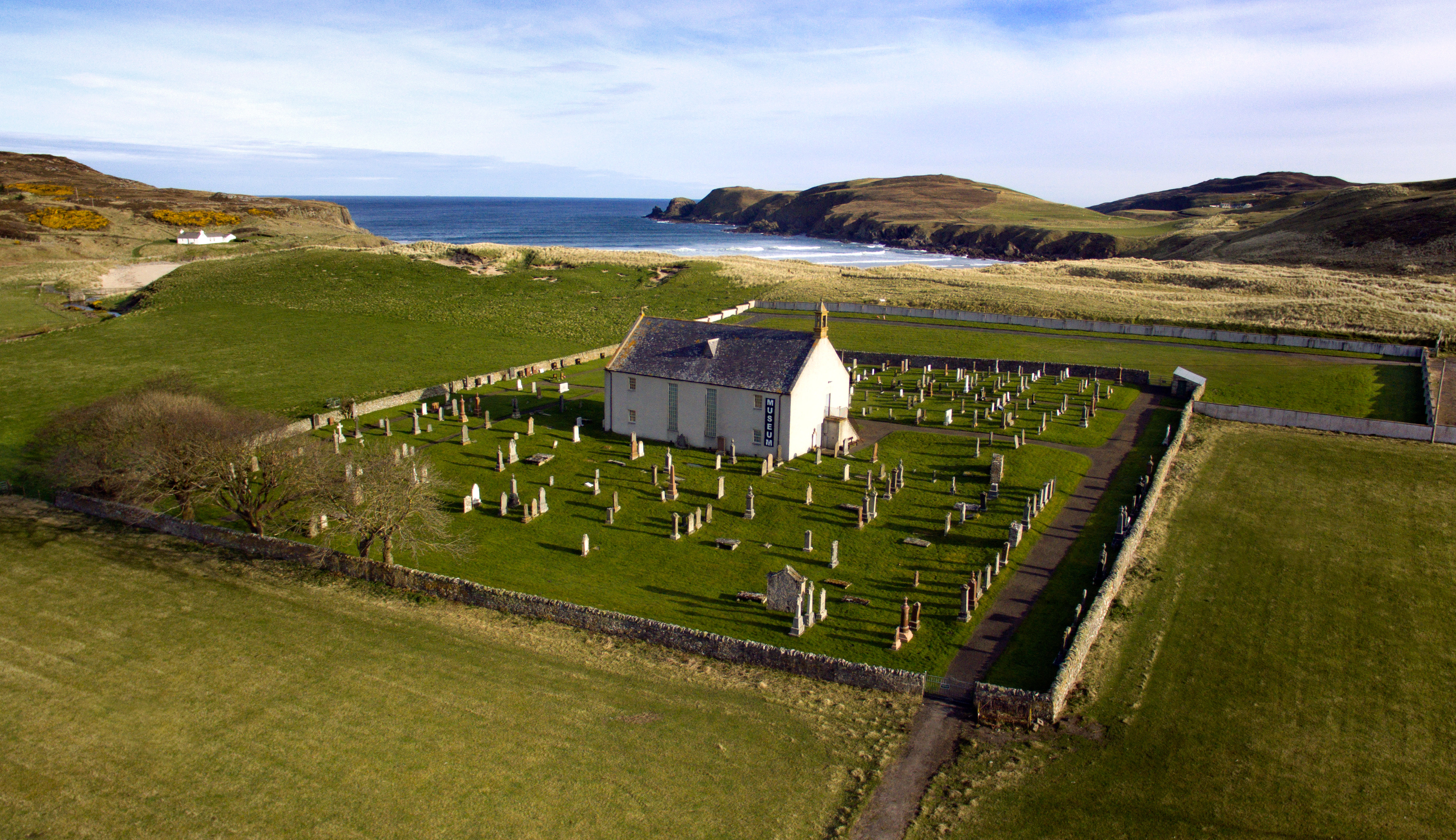 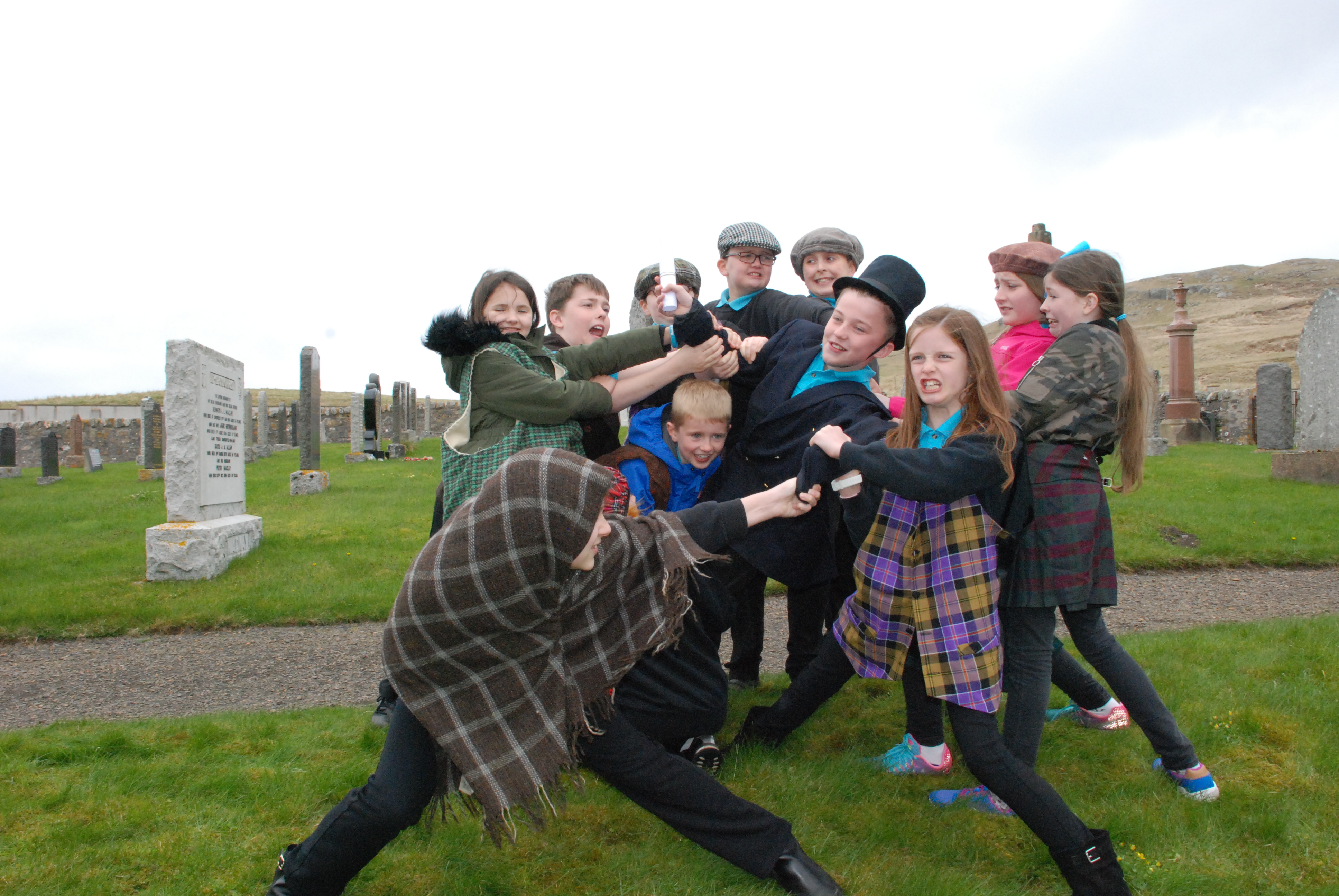 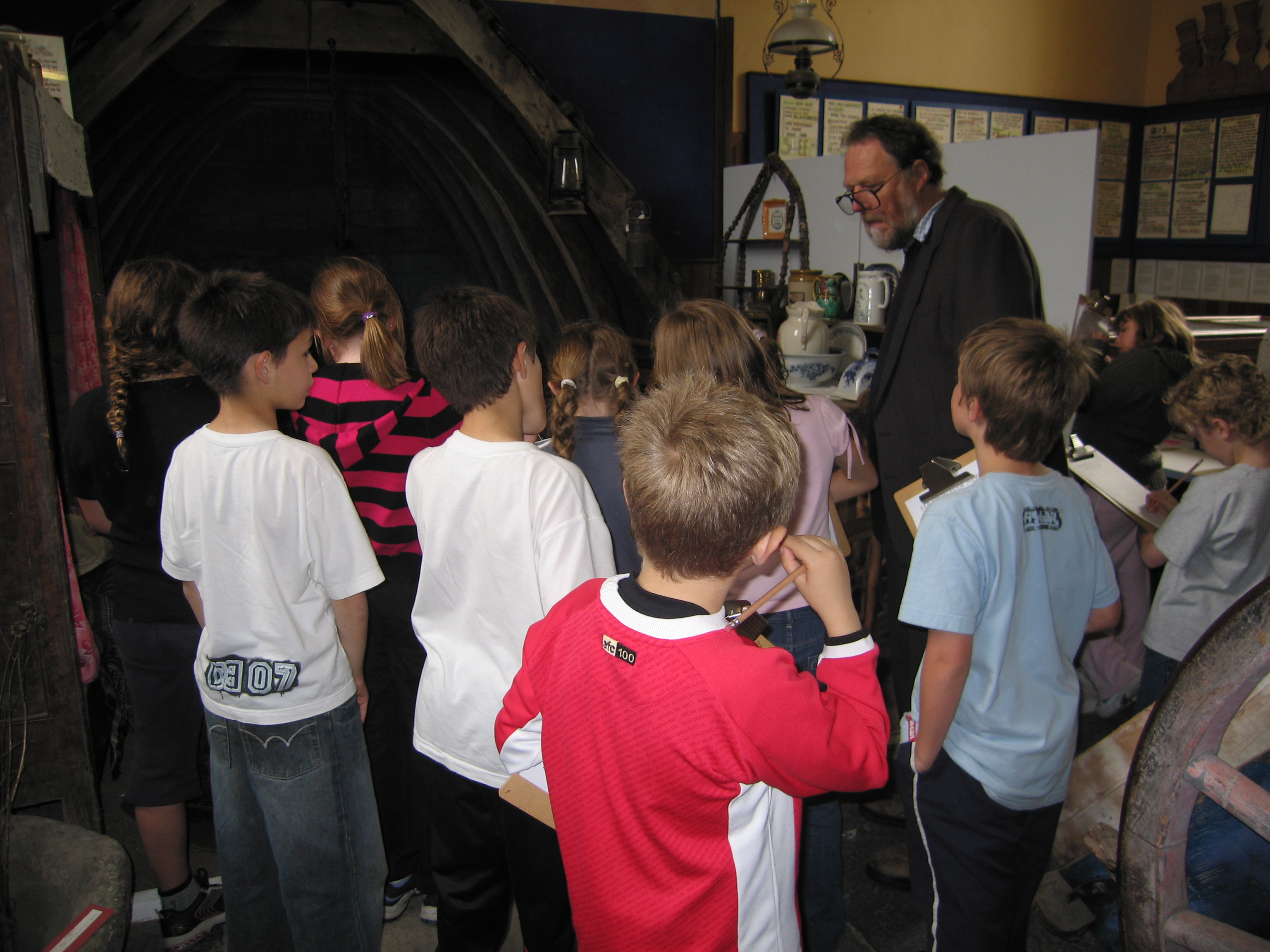 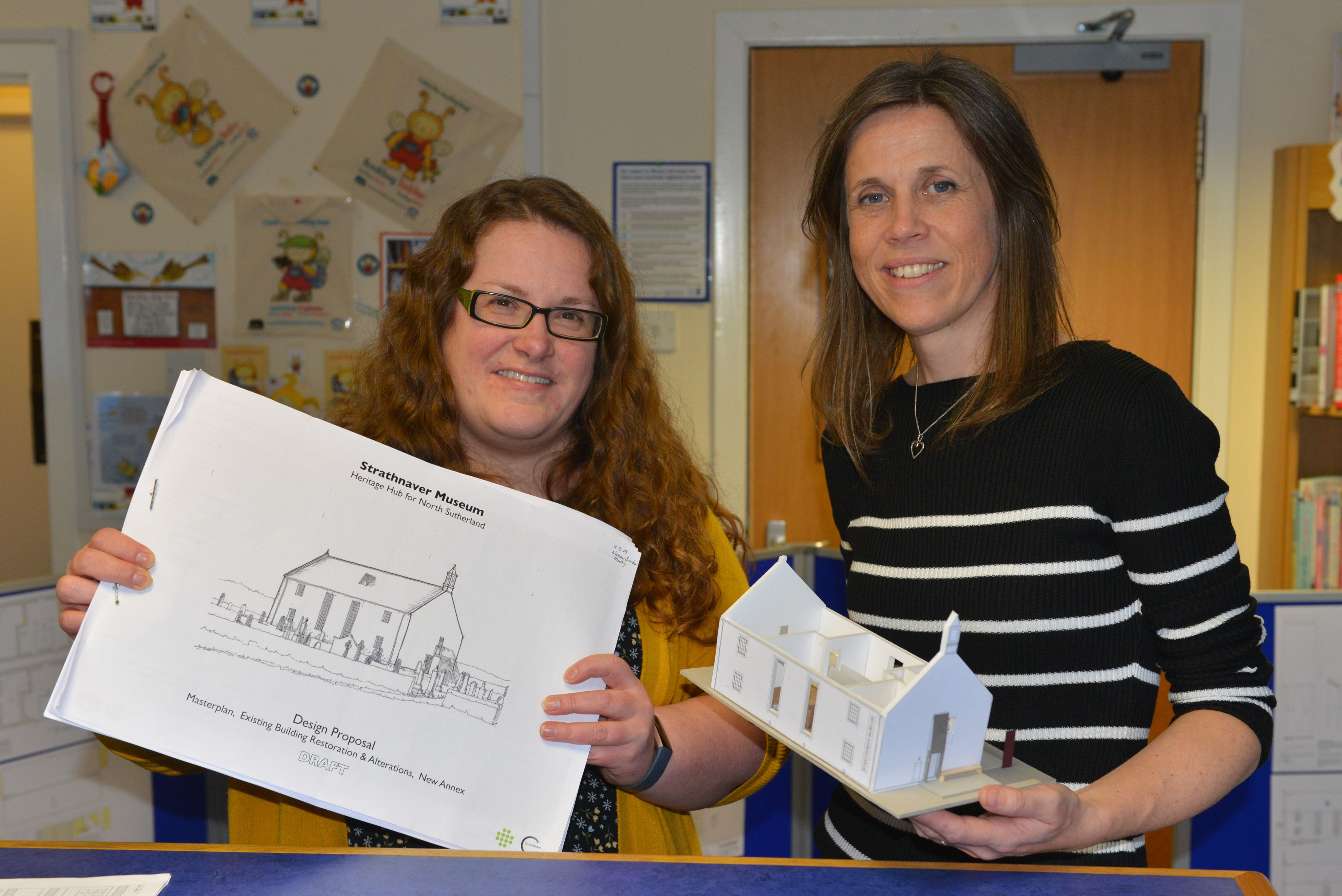 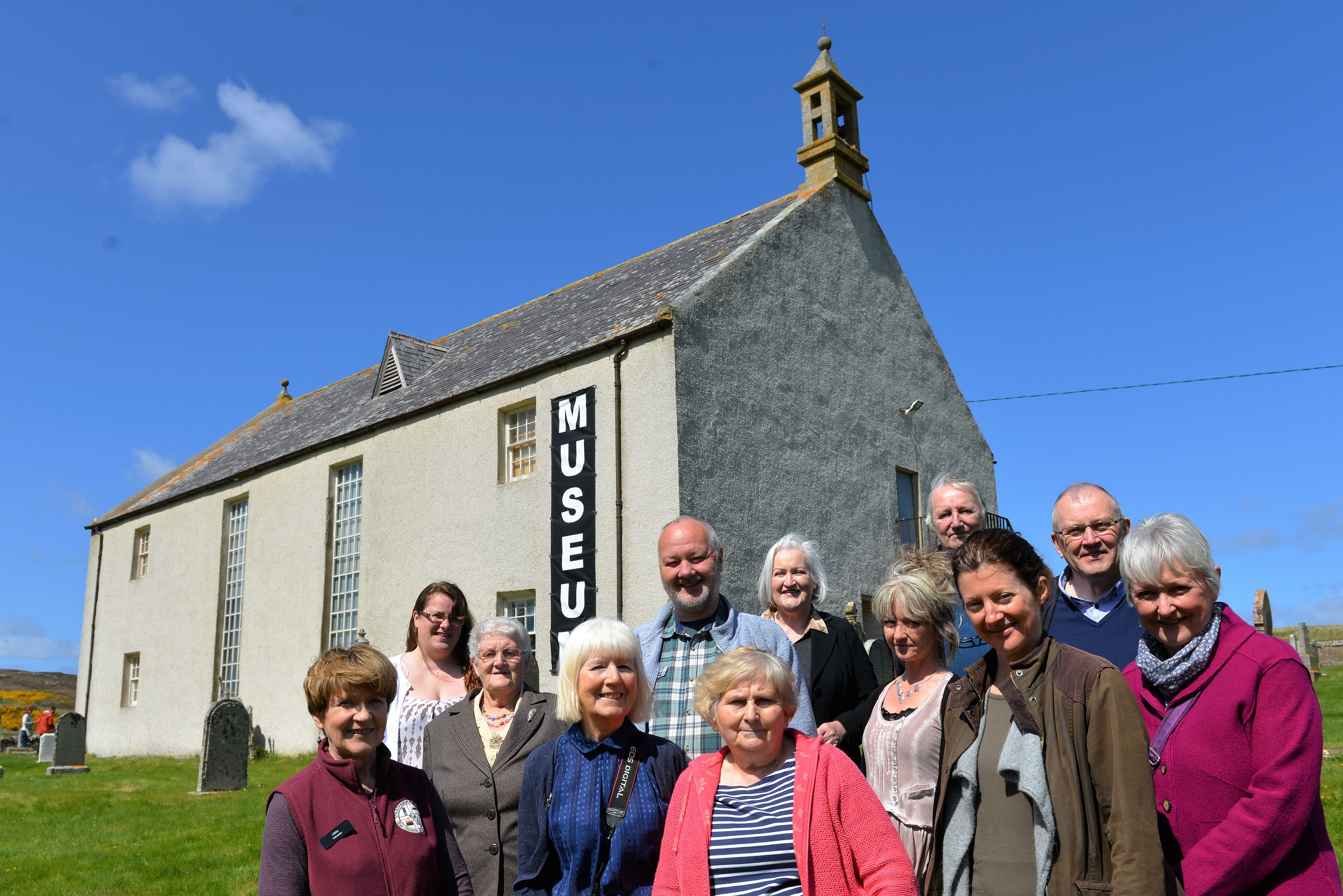 Strathnaver Museum has received initial support from the National Lottery Heritage Fund for the redevelopment of Strathnaver Museum as a heritage hub for north west Sutherland, it was announced today. The project aims to safeguard the condition of the historic building, improve the visitor experience and secure the future of the collection in the area in which it was collected.

Strathnaver Museum aims to carry out essential conservation work to their regionally important B Listed historic building, build an annex building to house the agricultural exhibits and install new interpretation to tell the history of the area. An educational programme is also planned which will explore themes associated with the Highland Clearances.

The building which houses Strathnaver Museum and its collection is an integral piece in the globally significant story of the clearances. In 1819 from the pulpit, which still dominates the main room, Rev. David Mackenzie read out eviction notices to his parishioners. Then in 1883 it was where crofters gathered to give evidence to the Napier Commission which eventually led to crofters gaining security of tenure.

Commenting on the award, Fiona Mackenzie Project Manager said: “We are delighted that we have received this support from The National Lottery Heritage Fund. Strathnaver Museum has been delivering museum services for 43 years in a building which has long association with the Highland Clearances. However, dating from around 1750 it is in urgent need of refurbishment and renovation. It’s great to know that we are a step closer to securing the future of our important building, the collection it houses and the stories we tell for the benefit of the local community for years to come.”

Refurbishment Project – for more about the project with a link to the architects plans.

Using money raised by the National Lottery, we Inspire, lead and resource the UK’s heritage to create positive and lasting change for people and communities, now and in the future. www.heritagefund.org.uk.