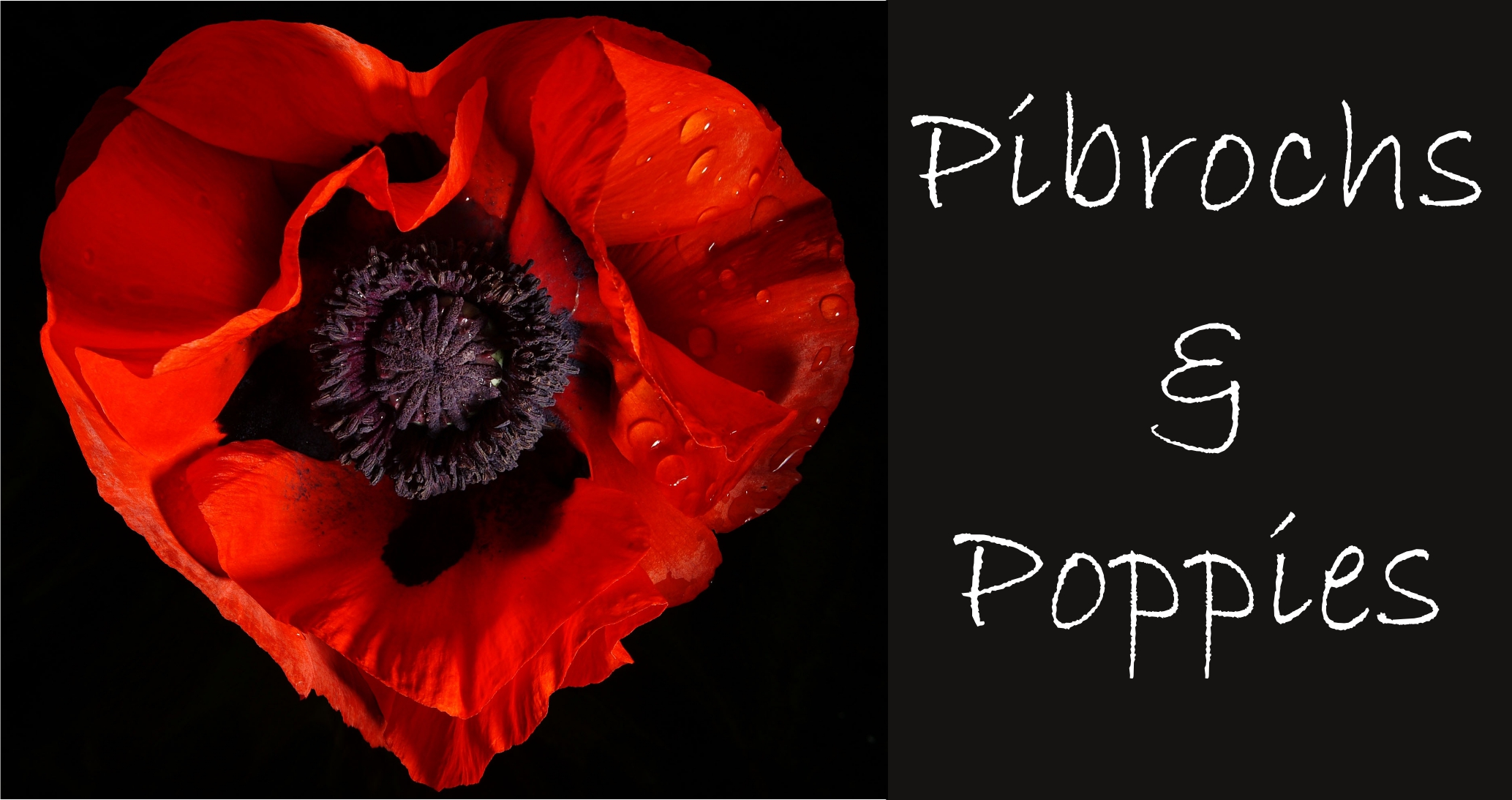 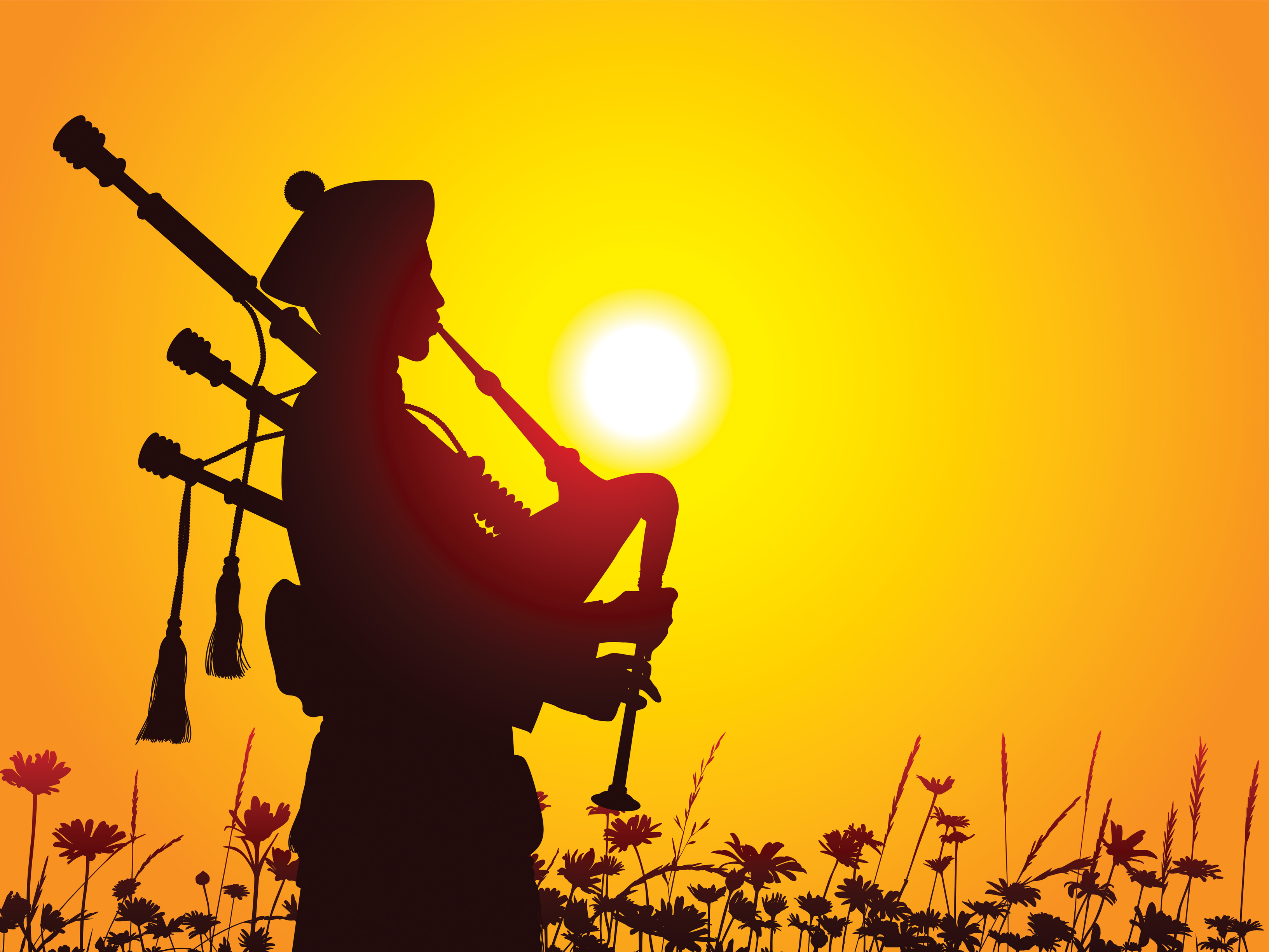 To mark the centenary of the First World War Strathnaver Museum and Feis air an Oir have formed an exciting partnership to explore the role of music during the First World War. Their yearlong project, “Pibrochs and Poppies”, has just been awarded £9,000 through Heritage Lottery Fund (HLF) First World War: then and now programme and £18,000 from Museum Galleries Scotland’s World War I Fund 2014-2015.

Through the project Strathnaver Museum and Feis air an Oir aim to strengthen both an interest in, and understanding of, local music heritage and culture. An exciting part of the project will also see the composition of a brand new piece of music to commemorate those who were involved in WW1.

The project will also deliver music workshops and training for volunteers to enable them to develop their heritage skills. The information gathered will be digitally recorded so that it can be shared on a dedicated web-page where everyone can get involved and contribute information. An exhibition, CD and DVD of the end of project performance that will showcase a selection of traditional tunes alongside the new composition will also be produced.

Sutherland is renowned for producing pipers of exceptional quality and during the early 19th century, particularly those from Tongue in Strathnaver, were said to have come ‘as if trained in a school’. The Piobroch, or Piobaireachd (‘piping’ in Gaelic), is a genre of music primarily associated with the Scottish Highlands characterised by its extended compositions of a melodic theme and elaborate formal variations. This innovative project will use this legacy to bring all ages of the community together to research, record, learn about and commemorate the effects of World War One.

Tommy Mackay Chairman of Strathnaver Museum explained: “We will use music, particularly bagpipe music, to work with communities and in particular young people to explore the broad impact and legacy of WWI on families and communities within the north of Scotland and its continuing resonance on modern life.”

Commenting on the award, Jeanette Mackay of Feis air an Oir said: “We are thrilled to be working with Strathnaver Museum on this exciting and interesting endeavour and extremely grateful to have received the support of the Heritage Lottery Fund and Museum Galleries Scotland.”

Joanne Orr, CEO of Museums Galleries Scotland, said: “Piping is immediately associated with Scotland and Scottish heritage the world-over. With Sutherland’s history of producing pipers of exceptional quality we are delighted that money from the WW1 fund has been awarded to this innovative and positive take on the Great War.

“Through the 12-month Pibrochs and Poppies project, Strathnaver Museum will commemorate WW1 through the art and culture of the bagpipes, bringing together the community of Sutherland through music like so many generations before them.”