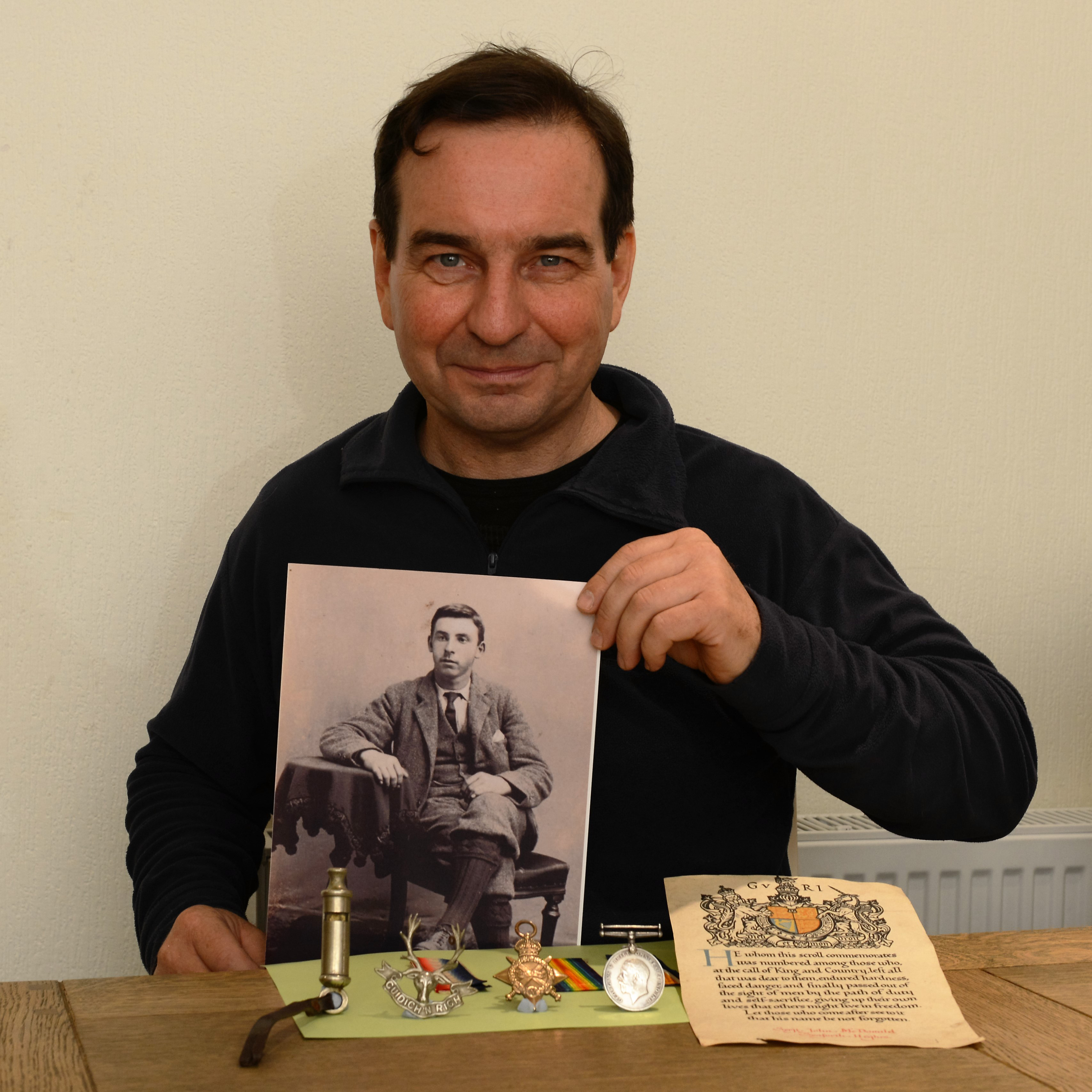 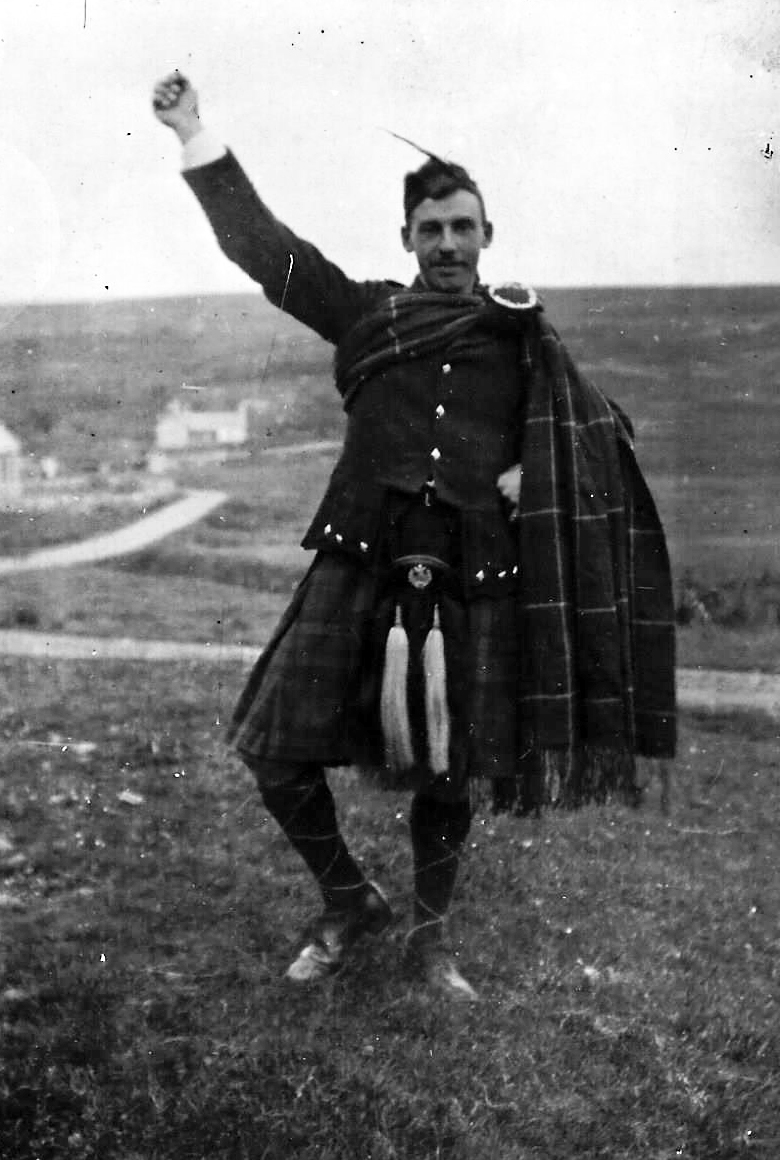 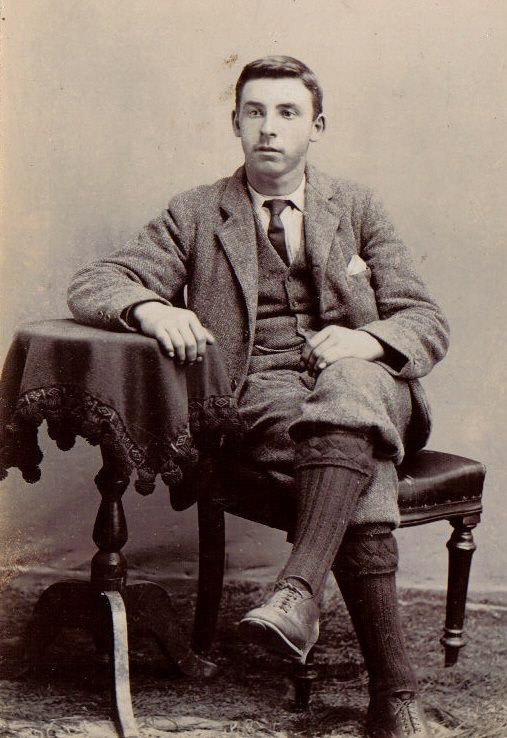 John Macdonald was born at Aird in the parish of Farr in 1887.  His father, a fisherman, followed the herring as successful skipper of the Peterhead registered drifter Confidence. John preferred the ways of the land and found employment at Syre in Strathnaver on the sporting estate then in the possession of the Sutherland family who were proprietors of much of the County of Sutherland until after the Great War.

John enlisted with the Sutherland and Caithness Battalion of the 5th Seaforth Highlanders, which had been a Territorial Battalion before the war, signing up at Bettyhill.  Consequently, he was one of the 44,000 infantrymen who, at 5.45 on the morning of Monday the 13th November 1916, went ‘over the top’ along a six mile front in the last major assault during the protracted and bloody Battle of the Somme.

The 852 men and 35 officers of the 5th Seaforths were positioned opposite the fortified village of Beaumont Hamel which, together with elements of the Black Watch and the Gordon Highlanders, they eventually took despite major difficulties with barbed wire entanglements in no-man’s-land, which had not been cut, and waist deep mud in the vicinity of the village itself.

By the end of the day 80 men of the Caithness and Sutherland Battalion had been killed, 193 injured and 5 were unaccounted for.  Among the dead was Sergeant John Macdonald, aged 29.  He was not the only local man in the battalion to die on that day: Private Alexander Mackay of Achtoty, Skerray was also killed and Private James McDougall, of the house now known as the Old Post Office, Skerray was severely wounded and died two days later in a casualty clearing station in the village of Verennes.

Amongst the dead of the 5th Seaforths was Piper Donald M Mackay, born in Eribol in 1892 and working on the family croft at Carnachy in Strathnaver on the outbreak of war. In 2015 Strathnaver Museum conducted a WWI centenary project researching pipers from Mackay Country and the research has been presented in a slim booklet which is available to buy from the Museum.

Magnus Mackay, 23 Aird, Bettyhill is pictured above with a photo of his grand-uncle taken shortly before he went off to war.  Also Sgt Macdonald’s whistle, his three medals and the citation sent from King George the 5th to the parents of all those killed in action. Magnus intends to donate his memorabilia to Strathnaver Museum to add to their varied Remembrance displays.