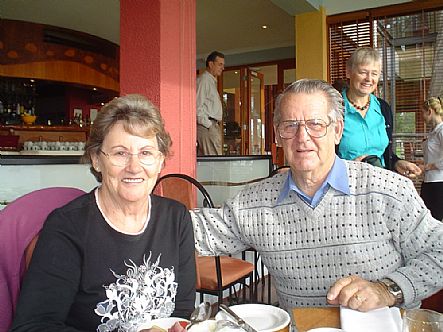 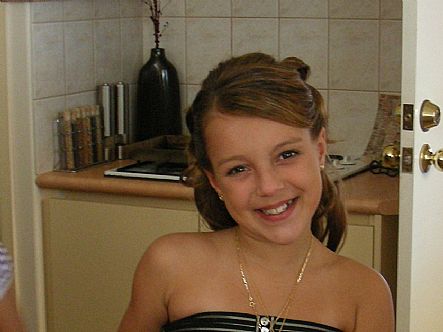 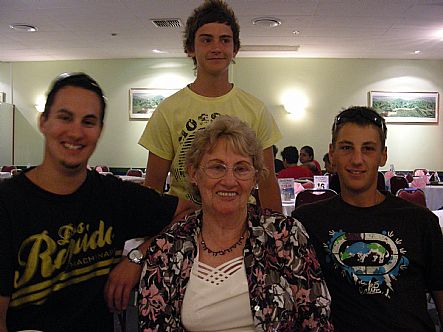 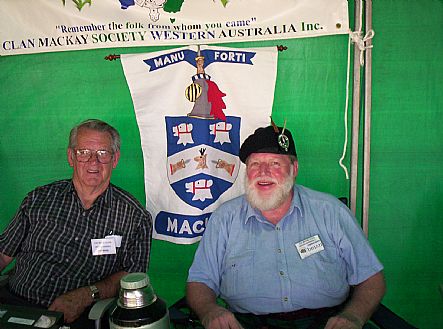 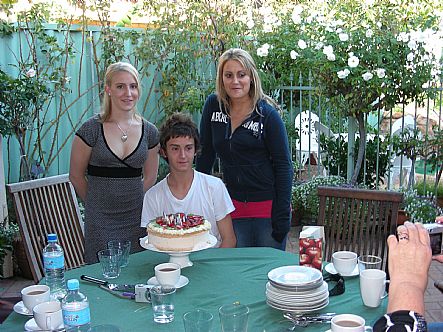 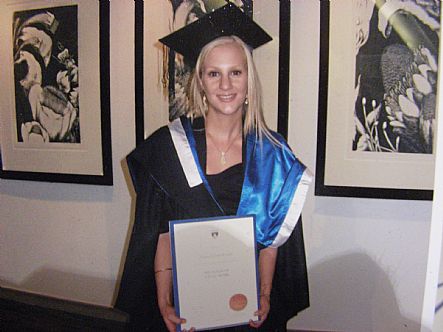 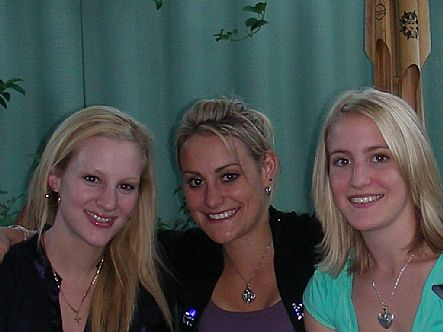 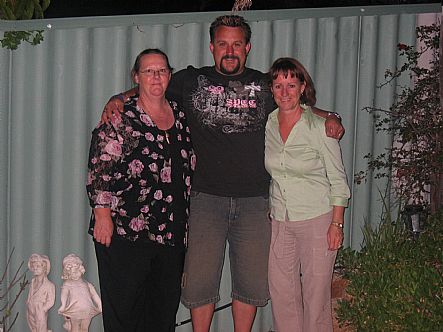 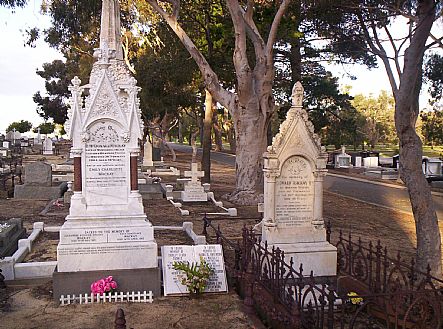 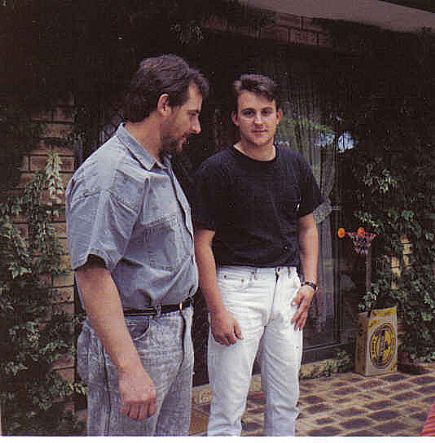 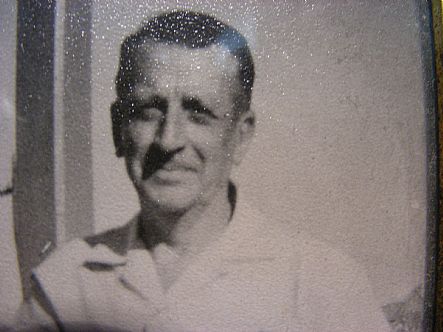 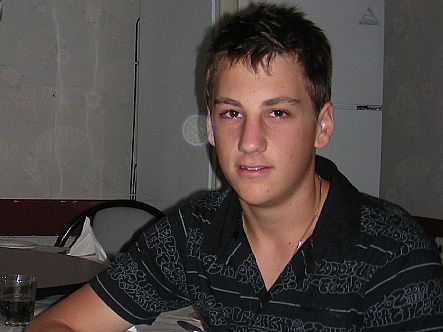 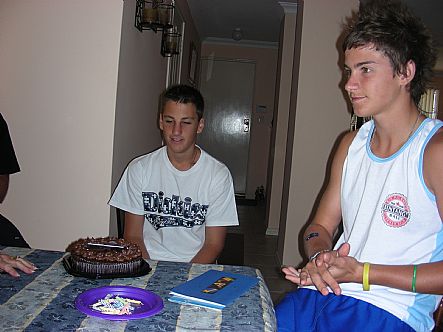 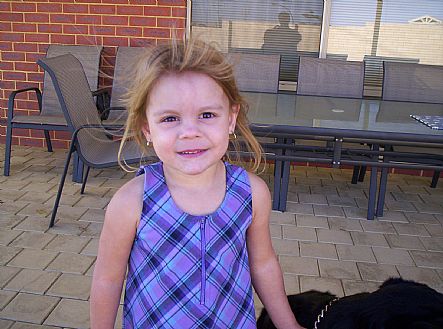 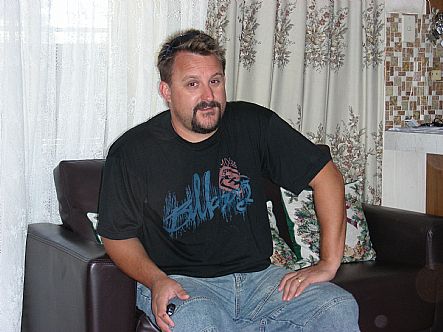 Descendents chart of the Mackay family blood-line and dates from 1855 when the family left Skye and moved to South Australia and later settled through-out the other States until the present date of 2009.
The Mackay Time Line of first Australian Generation:

The arrival in Robe South Australia of the original Crofter family group of ten as
“Assisted passage” in September 1855 on the boat Switzerland.

The father died within 12 months.

Over the years, three of the brothers Roderick, Donald McDonald and Donald established and developed large sheep and cattle stations in the North of Western Australia. They also operated Pearl Fishing Boats. Roderick was drowned in a Cyclone off Cossack in 1883. Donald McDonald in later life became a Member of Parliament.

Alec the youngest son became a Surveyor on the first International Overland Telephone line through central Australia from Darwin to Adelaide in 1874/5. Alec was drowned in the passenger ship SS Gothenburg wreck in a Cyclone off Bowden Queensland in 1875 with the deaths of over 100.

The Youngest Daughter Catherine became a famous Author and Poet and published many books under her married name of Catherine Martin in Australia and UK. She was document in later years in a study on early Australian Women Authors.

The woman of the family established a School in Mt Gambier South Australia.

One daughter Flora became a Member of the Labour Party and Temperance Group.

Samuel Peter Mackay son of Donald inherited the Sheep station Mundabullangana after his father’s death. He also bred and raced thorough-bred race horses and among many successes won the Perth Cup

In 1924 Keith Mackay son of Peter Mackay and Grandson of Donald Mackay was killed in a plane crash in Port Hedland harbor at age 24.

The photos are of Frederick Mackay as President of the Clan Mackay Society of Western Australia and his wife and family.