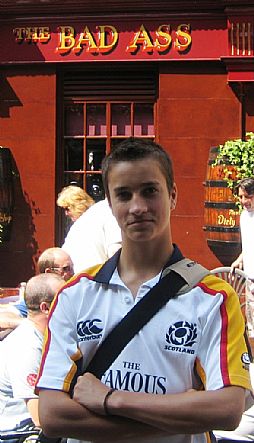 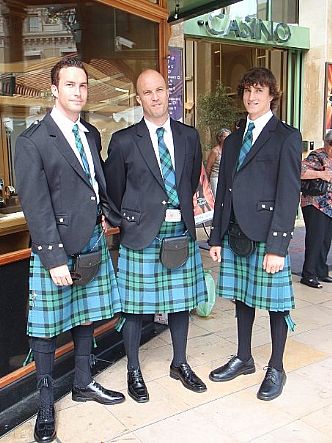 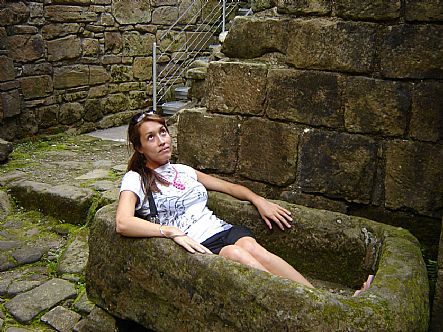 My Scottish ancestor was Colin Mackay 1730-1804. From the marriage records for Kilmorack:
“Kilmorack Jully 26th 1755. That day Colline McKay in Kilmorack and Helen Fraser in Teafrish promised to marry within forty days after the date thereof. The cautioners are William Glassin Kilmorack for the man, and the said Helen found as her cautioner Angus Parran in Polvollich.”

Colin was a sergeant in the 78th Fraser Highlanders under the command of Col Simon Fraser. They fought in North America with General Wolfe at Louisburg(1758) and Quebec on the Plains of Abraham (1759). He received his honourable discharge and returned to Scotland. He emigrated to Canada (Pictou Nova Scotia) in 1773 on the Ship ‘Hector’ with son Colin (1772) and his wife Helen.

Colin 1st buried in New Glasgow and Colin Jr. in Durham N.S. Colin Jr and his wife Helen Fraser had 12 children, 8 boys and 4 daughters. Colin was in farming and timber business.

My connections to Sutherland? My name Mackay.

“As a Mackay abroad today”. All I can say is I’m glad Colin Mackay came to Canada. He made sure his son was educated and all that followed did the same. This family was well represented in both WW1 &WW2. Solid citizens. When I was a foreign exchange trader working in Toronto, Montreal and London England I was surprised how many Mackays were in the same occupation (around the world).

A side note: My son Sam has been in touch with other Mackays on facebook (around the world) and he was given the title of Commander of the Armies of the North. They seem to be anti-Sutherland. It is not serious, just having fun.