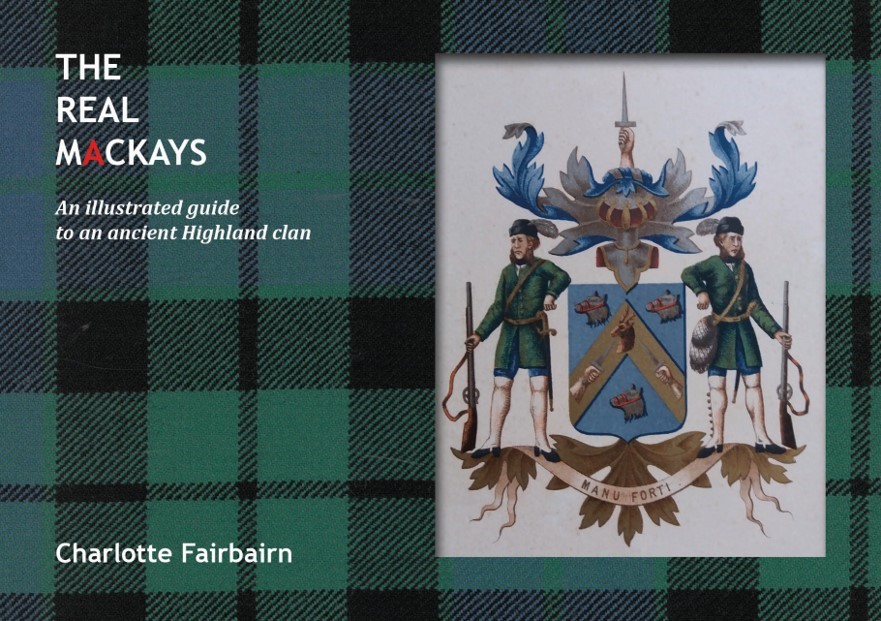 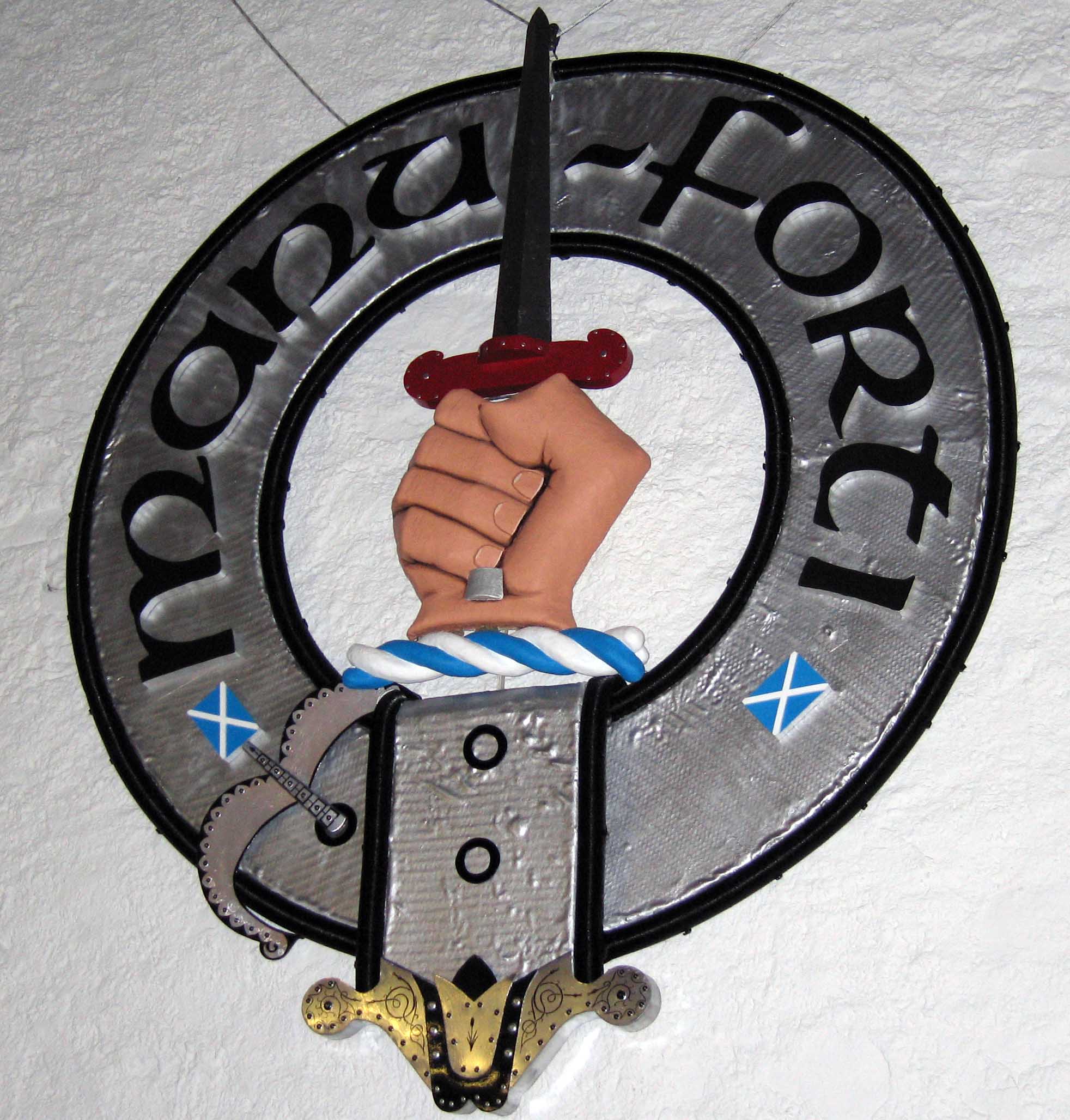 THE REAL MACKAYS
by Charlotte Fairbairn

It has been a long time since the Mackays of Mackay country were called to arms. Their skill and powers of endurance on the battlefield saw them raised to the peerage but all that was in the 17th century – beyond living memory.

On Friday 3rd August, however, Strathnaver Museum will be host to an event that should once again rally Mackays from far and wide. For at 7pm on that day, The Real Mackays – an illustrated guide to an ancient Highland clan will be launched. The book has been written and compiled by Charlotte Fairbairn, a writer and novelist and first cousin of the current clan chief. The clan chief himself, Lord Reay, will also be at the launch, travelling specially up from his base in Lancashire.

Charlotte has published three novels, two with Headline. More recently, she wrote and compiled the exhibition at Lowther Castle in Cumbria, The Story of Lowther. The guidebook which she wrote to accompany the exhibition has just this month won a prize in the Lakeland Book of the Year awards. Charlotte is also a frequent contributor to magazines, particularly House & Garden and School House magazine. Her mother, Elizabeth Fairbairn, (sister of the late Hugh Reay) is a long-time patron of the museum.

Of the project, Charlotte says: “I had so much fun doing the guide to Lowther Castle that I started casting round for other projects in the same vein. And when I asked my cousin Aeneas Reay if he thought the clan Mackay might like the same treatment, he was more than enthusiastic. It has been a wonderful journey, exploring Sutherland, looking through the Mackay archive, getting to know the trials and tribulations of all the clan chiefs. A fascinating story and one that very much mirrors the story of the Highlands. I really hope that everyone who reads the book will be prompted to find out more about their history – because it is a great topic.”

Fiona Mackenzie, Development Manager with Strathnaver Museum said: “We are delighted to be hosting the launch of this exciting new guide which details clan Mackay history. The Clan Mackay Centre within Strathnaver Museum welcomes Mackays from all over the world who are interested in the origins of the Clan and Charlotte’s guide will be a welcome and informative addition to every Mackay bookshelf.”

The launch is open to all comers – wine, nibbles and of course the books, which will be on sale for £10 a copy. Anyone with the surname Mackay can claim a special launch discount of 25%. Both the author and the clan chief will be available to sign this first edition.

Copies of The Real Mackays thereafter will be on sale at the Museum and online at www.therealmackays.co.uk.