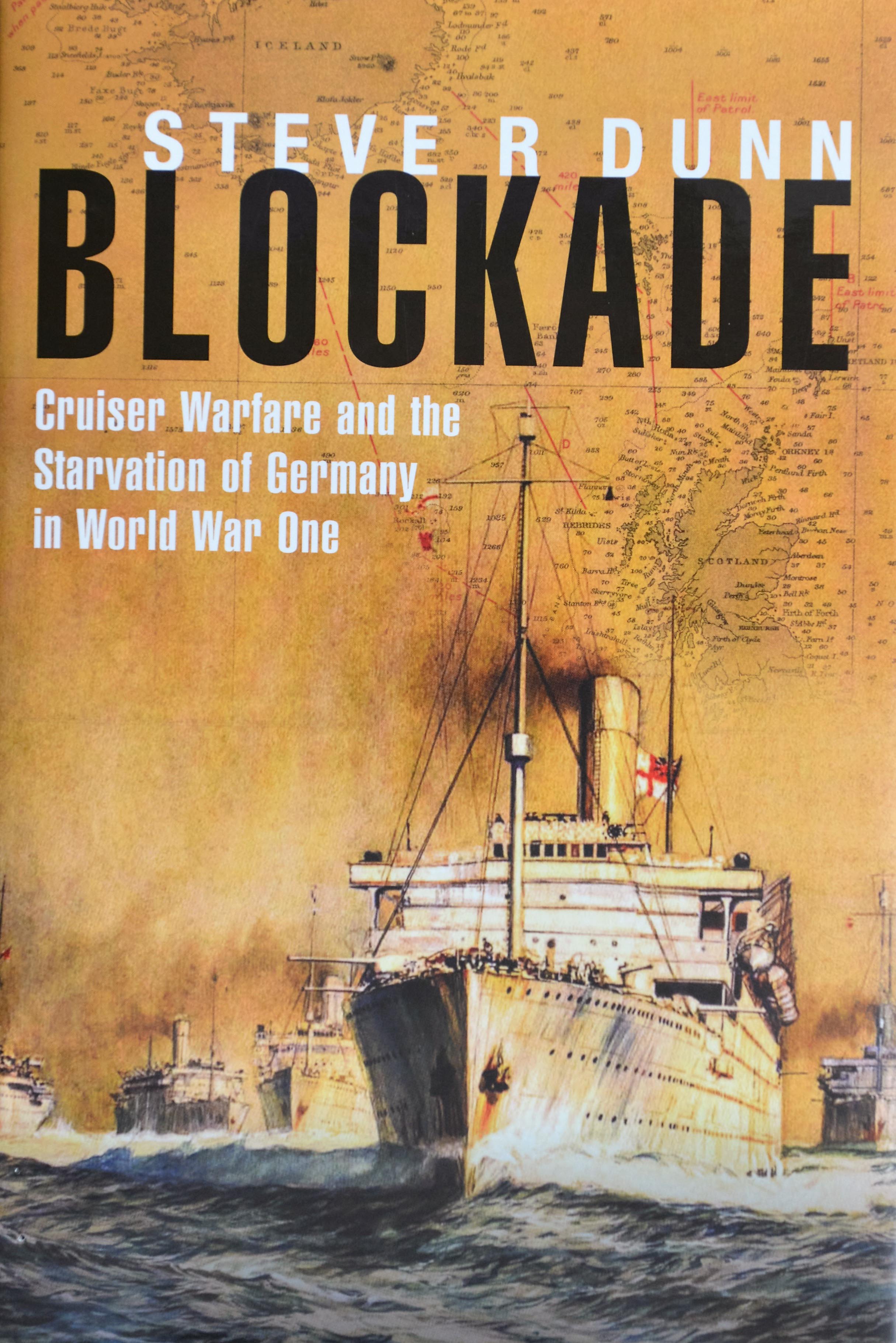 It’s Friday the 16th March 1917 and the heavily armed but near obsolete cruiser Achilles, together with her consort Dundee, an Armed Boarding Steamer, are ploughing the leaden waters of the North Atlantic along the 1° West line of longitude.  The two vessels form part of the 2nd Cruiser Squadron which has been assigned, along with the 10th Cruiser Squadron, to the Northern Patrol, a key element in the UK’s blockade of Germany.  Despite its uncertain outcome, the fallout from the previous year’s Battle of Jutland continues to keep the German Grand Fleet locked up in its own coastal waters and the greatest threat to British shipping from surface vessels is derived from occasional raiders managing to slip through the iron net of which Achilles and Dundee are a part.  The vessels of the Northern Patrol were based at Swarbacks Minn, a sheltered offshoot of St Magnus Bay on the West Side of Shetland, guarded by huge guns mounted on the most northerly headland of the Isle of Vementry where their remnants can still be seen.

Three years in to the war, Achilles has yet to fire a shot in anger as she missed Jutland due to a drydock refit and, while she has intercepted, boarded and arrested many vessels has yet to cross swords with an enemy warship.  It is perhaps fortunate that she had avoided that great confrontation as three of her sister ships had been sunk on that doleful day with the loss of 2,493 lives.

Her fortunes are about to change as, at 11.45, her lookouts spot a large vessel stern on to them on the horizon.  Achilles is making 10 knots and increases her speed to 15 in the expectation of quickly overhauling the stranger.  This is a surprising necessity as merchant vessels are rarely capable of such headway but, with her speed eventually up to 18 knots, Achilles begins to overhaul her quarry.  By 14.00 the gap has closed to around three miles and the mysterious ‘merchantman’ is ordered to heave to which she does.  The vessel is flying the Norwegian flag and has RENA NORGE painted on both sides but her appearance does not concur with any vessel of that name and nationality listed in the Achilles’ manifests.  The Armed Boarding Vessel is ordered to move closer and prepare to dispatch a boarding party.

Dundee is a Shetland based vessel and Royal Naval Reserve men from that archipelago, famed for their small boat handling skills, form a significant proportion of her crew.  Thus, four of the six man crew of the Dundee’s whaler are Shetlanders, all sharing the surname Anderson, with two from Yell, Henry James and Magnus John, being related to one another. The small boat bearing the boarding party is towed to within half a mile of the Rena and released to perform its hazardous task.  Within minutes it disappears round the far side of the Rena to take advantage of the lee but, whether boarding was successful or not will never be known.

At 15.40 the crew of the Dundee hear a sharp slapping noise as hinged wooden boarding on the Rena fall away to reveal not an innocent merchantman but the German raider Leopard attempting to breach the British blockade and wreak havoc on our oceanic supply lines.

Dundee opens fire immediately and, within minutes, Achilles joins in.

It proves an unequal contest and, although Leopard fights to the bitter end she is soon afire from stem to stern and sinks in a hideous inferno by 16.33.

There are no casualties aboard either British ship but Dundee’s boarding party are missing and, at 16.15 her Captain, Commander Day, requests permission to close in and pick up his boat.  Achilles signals, ‘Look out for mines’ but then starts firing again which makes close approach impossible.  Day repeats his request at 16.55 but is refused as a periscope has been spotted.  Achilles and Dundee then leave the area but Day persists, asking at 17.14 that destroyers be summoned to search for his missing men.  This message does not even receive a reply and neither the whaler nor the boarding party are ever seen again.  Such is life and death in the North Atlantic during World War One.

The sinking of the Leopard is just one dramatic incident from this very well researched and presented volume which draws attention to a key element in the great conflict which often receives little mention in the history books.  Essentially, World War One was not brought to a close by the horrible conflict of attrition on the Western Front, nor by the attempt to break that deadlock in the Dardanelles, but by the success of the British blockade of Germany which reduced that nation to near starvation and ultimately sapped its political will to fight.  Germany, at the same time, was trying to deny Britain and its allies essential supplies of food, raw materials and munitions but, despite eventual resort to unrestricted submarine warfare, was never as successful as its adversary in attaining that aim.  This slim volume outlines just how the Royal Navy brought Germany to its knees and how, despite the disaster of Jutland, still played a crucial part in our eventual victory.