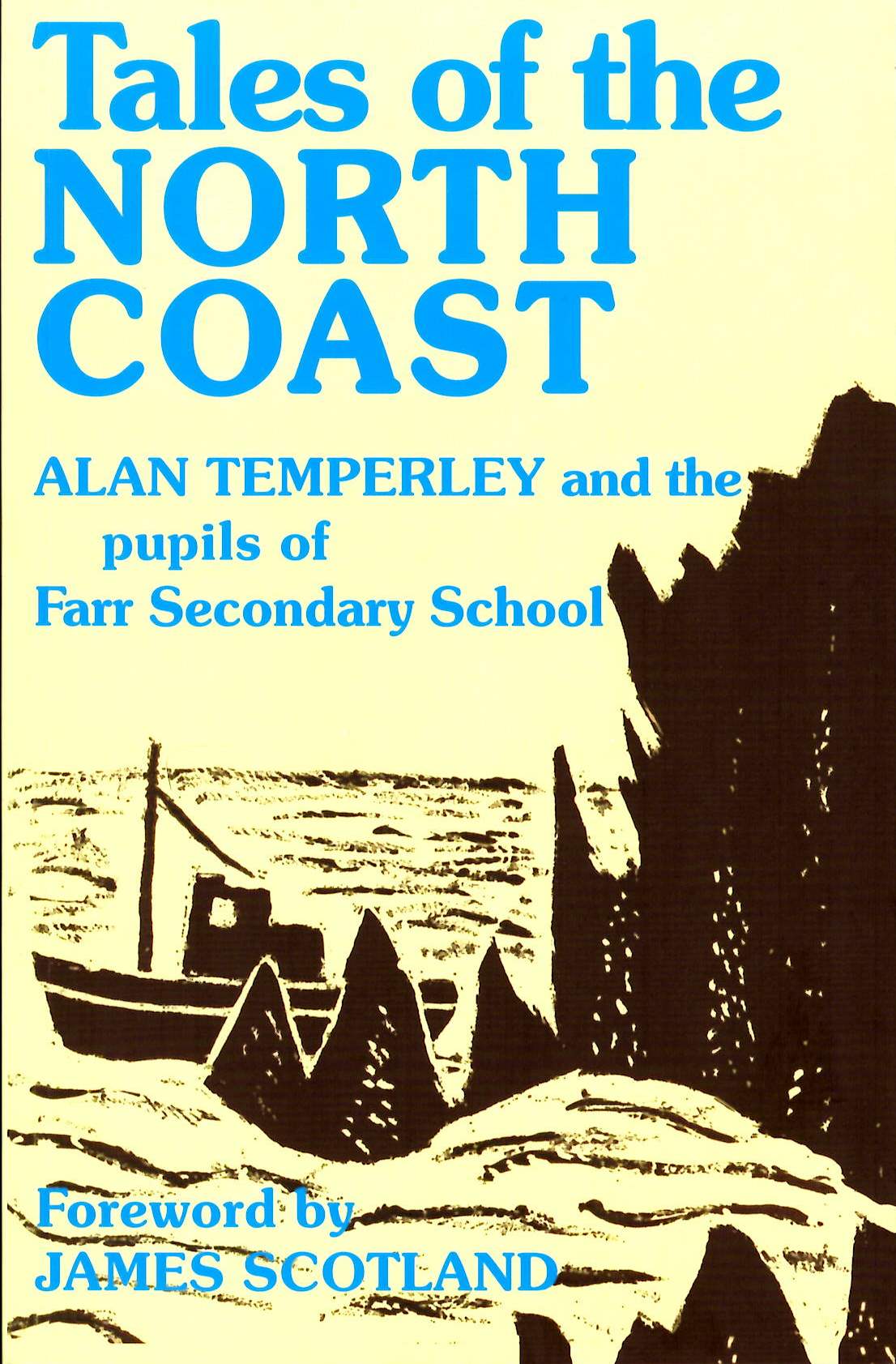 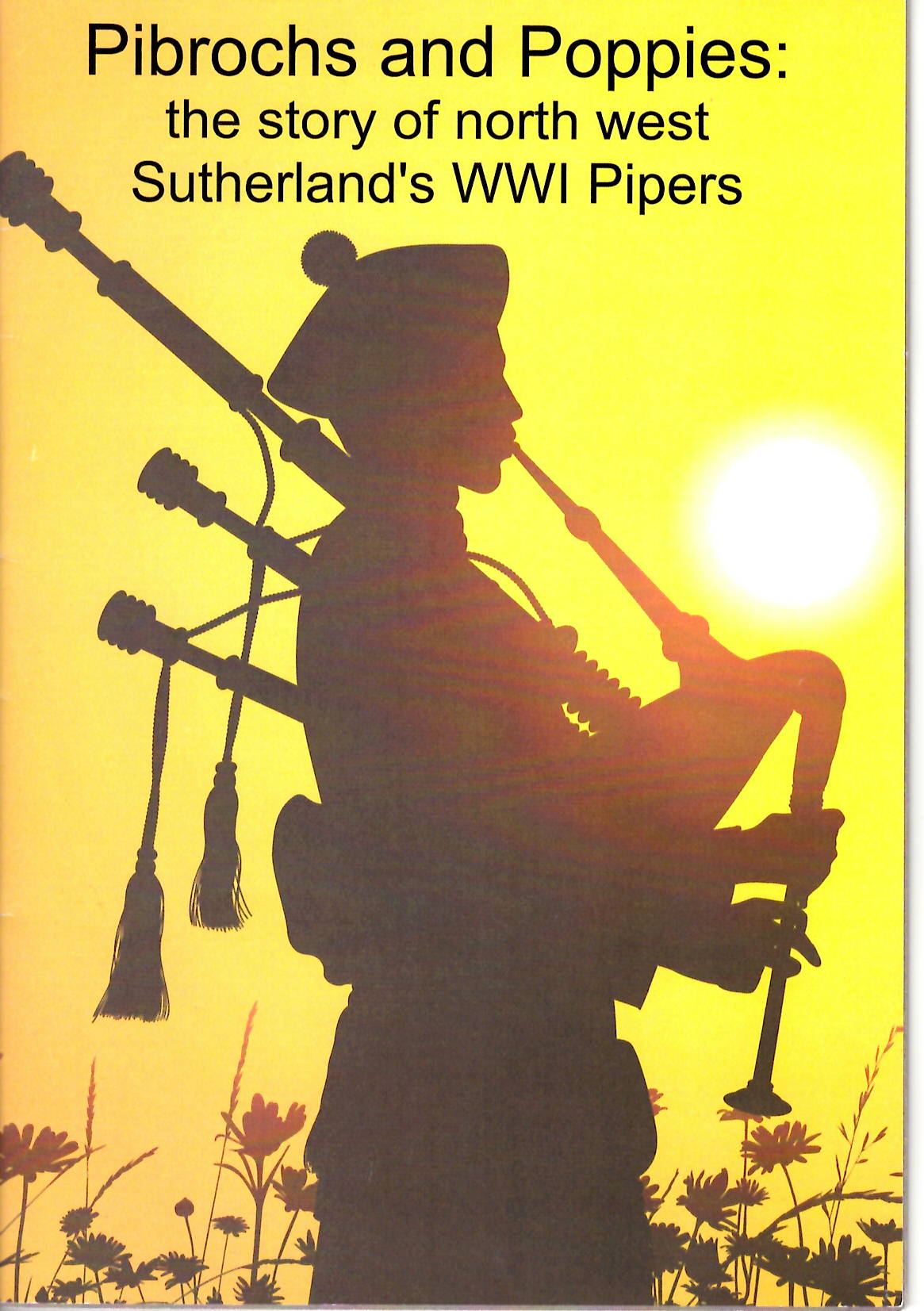 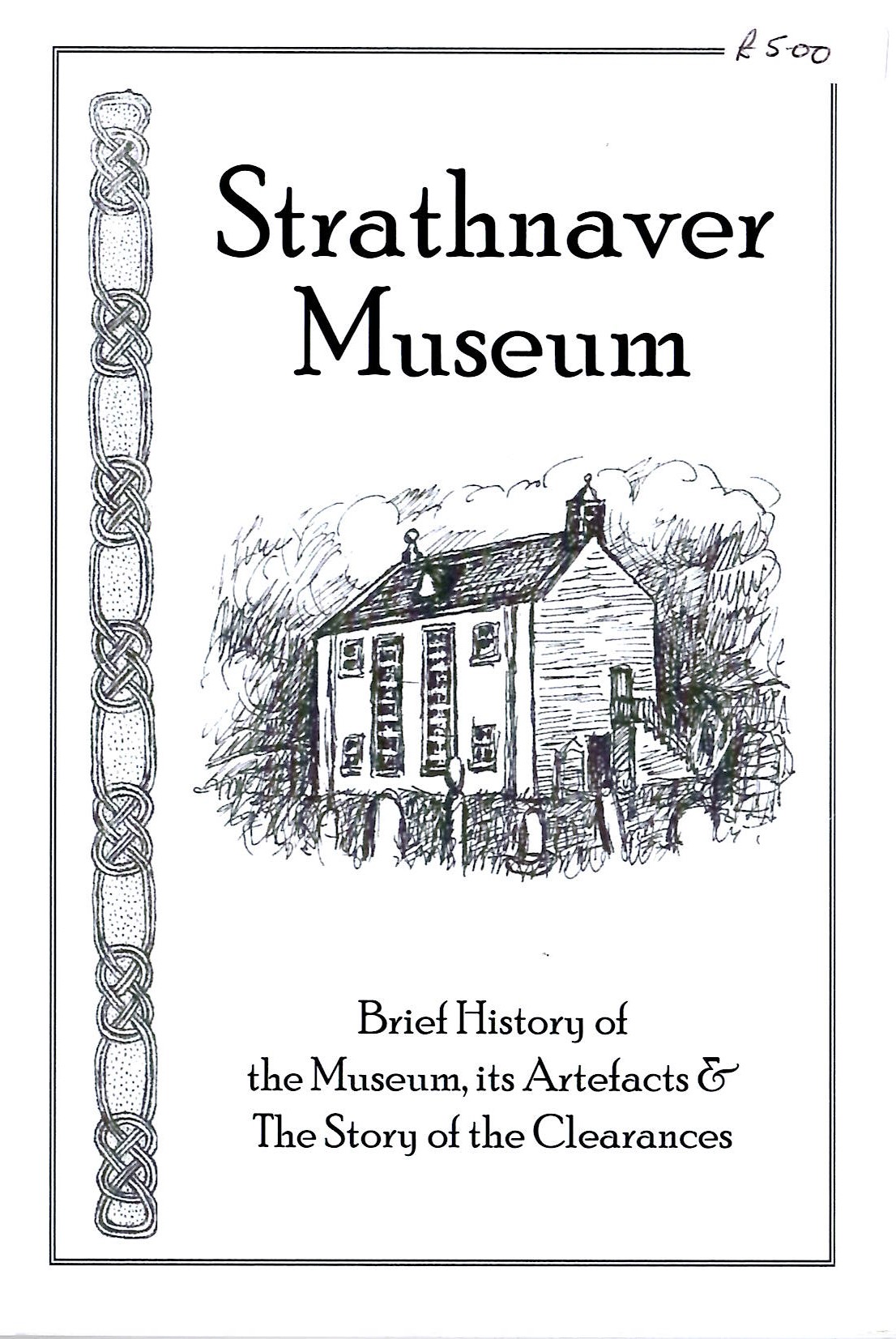 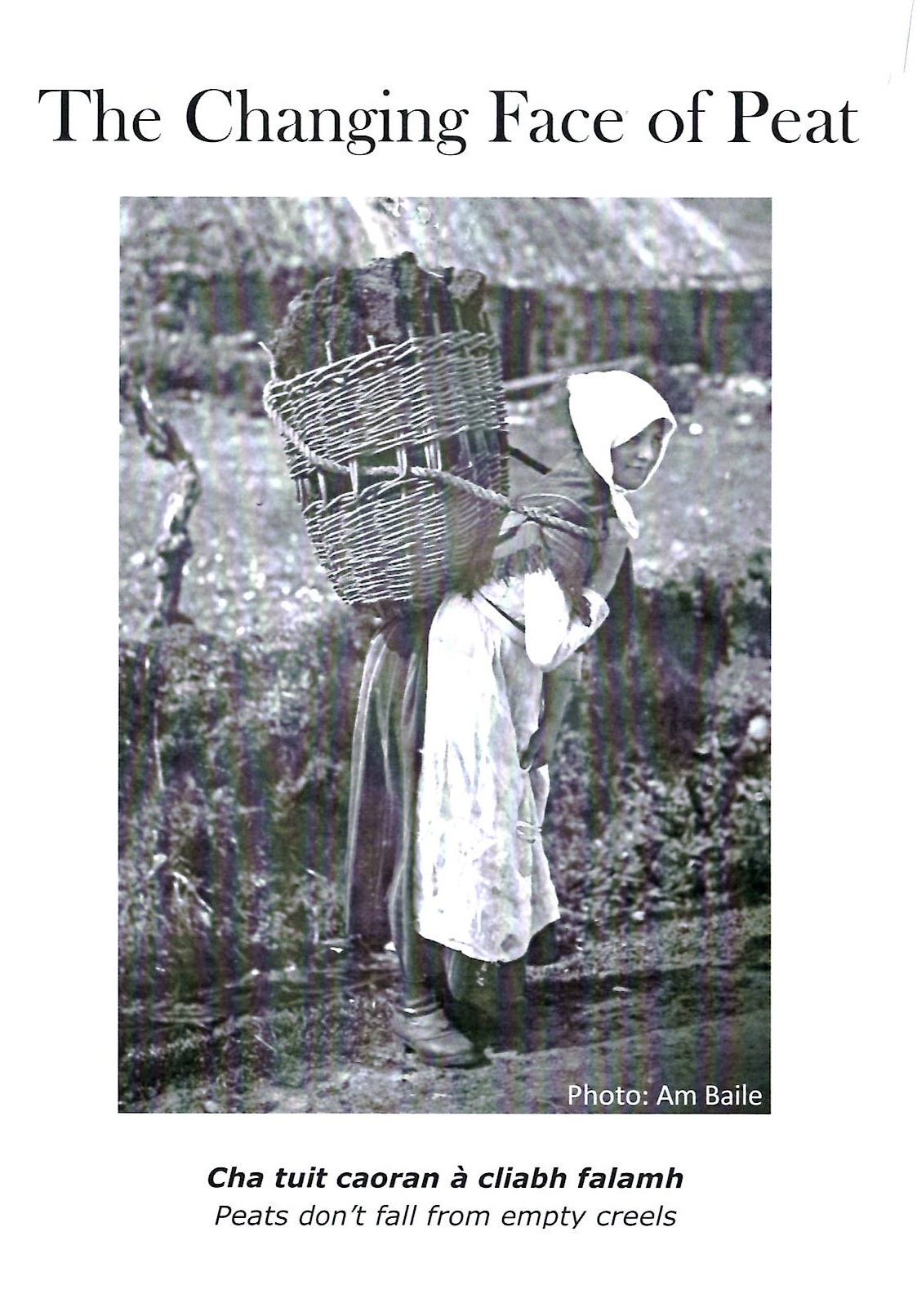 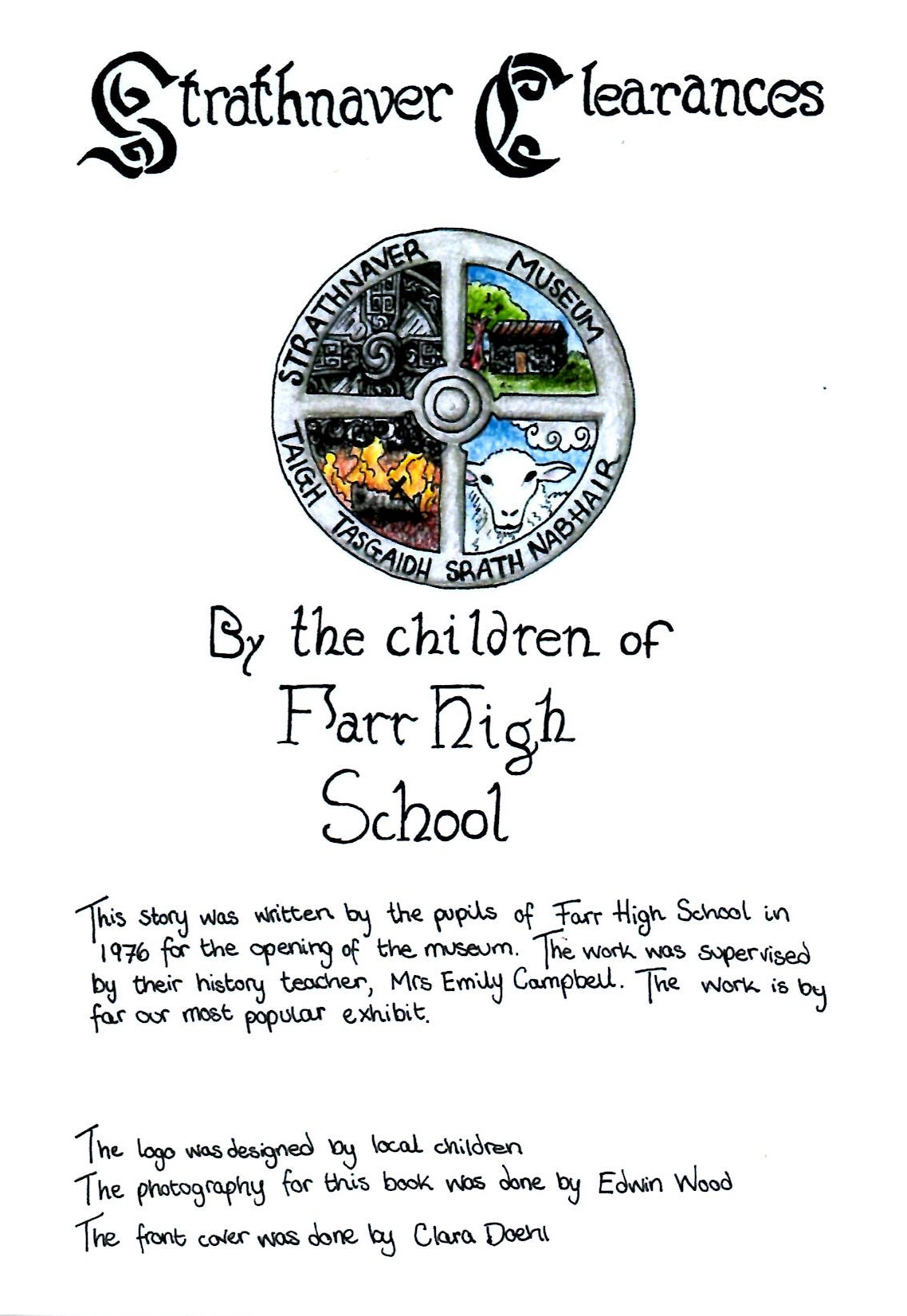 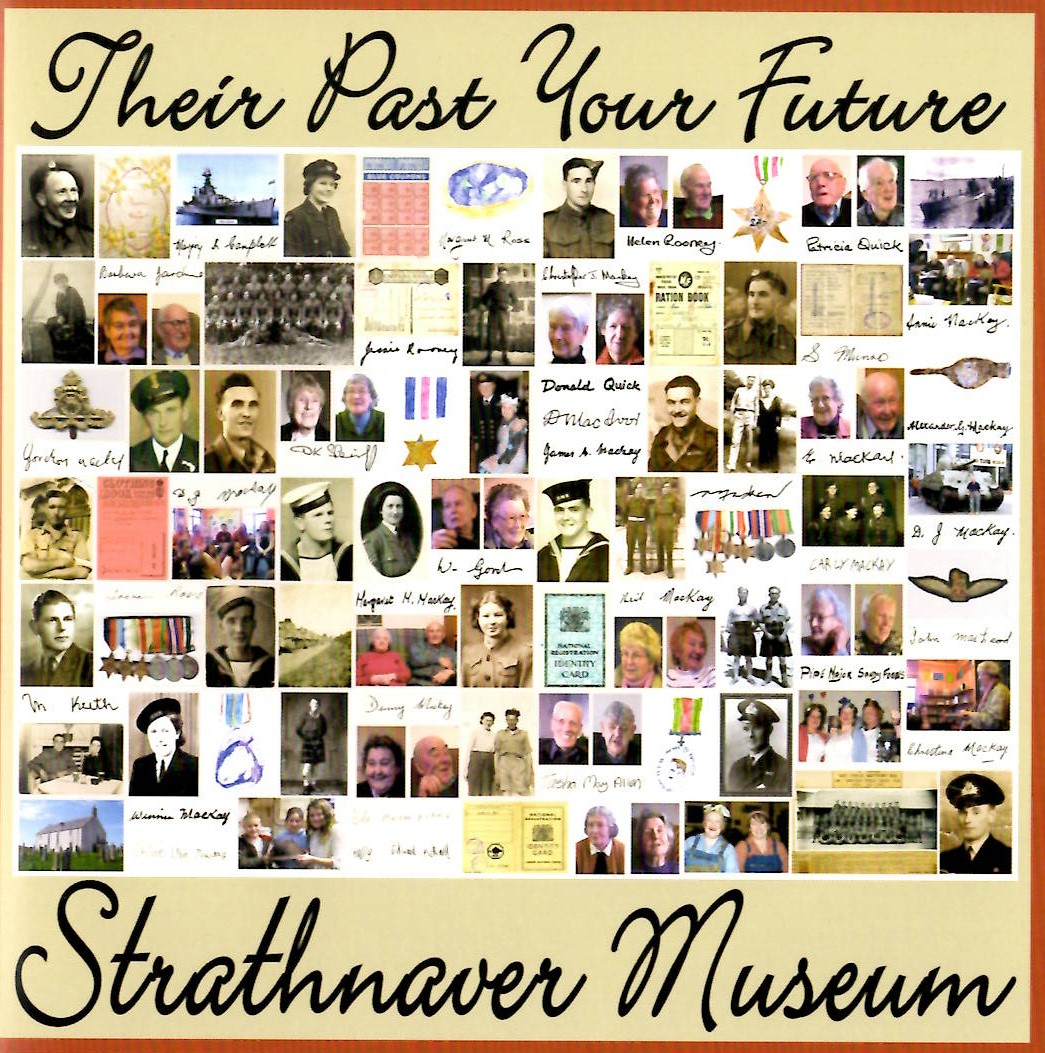 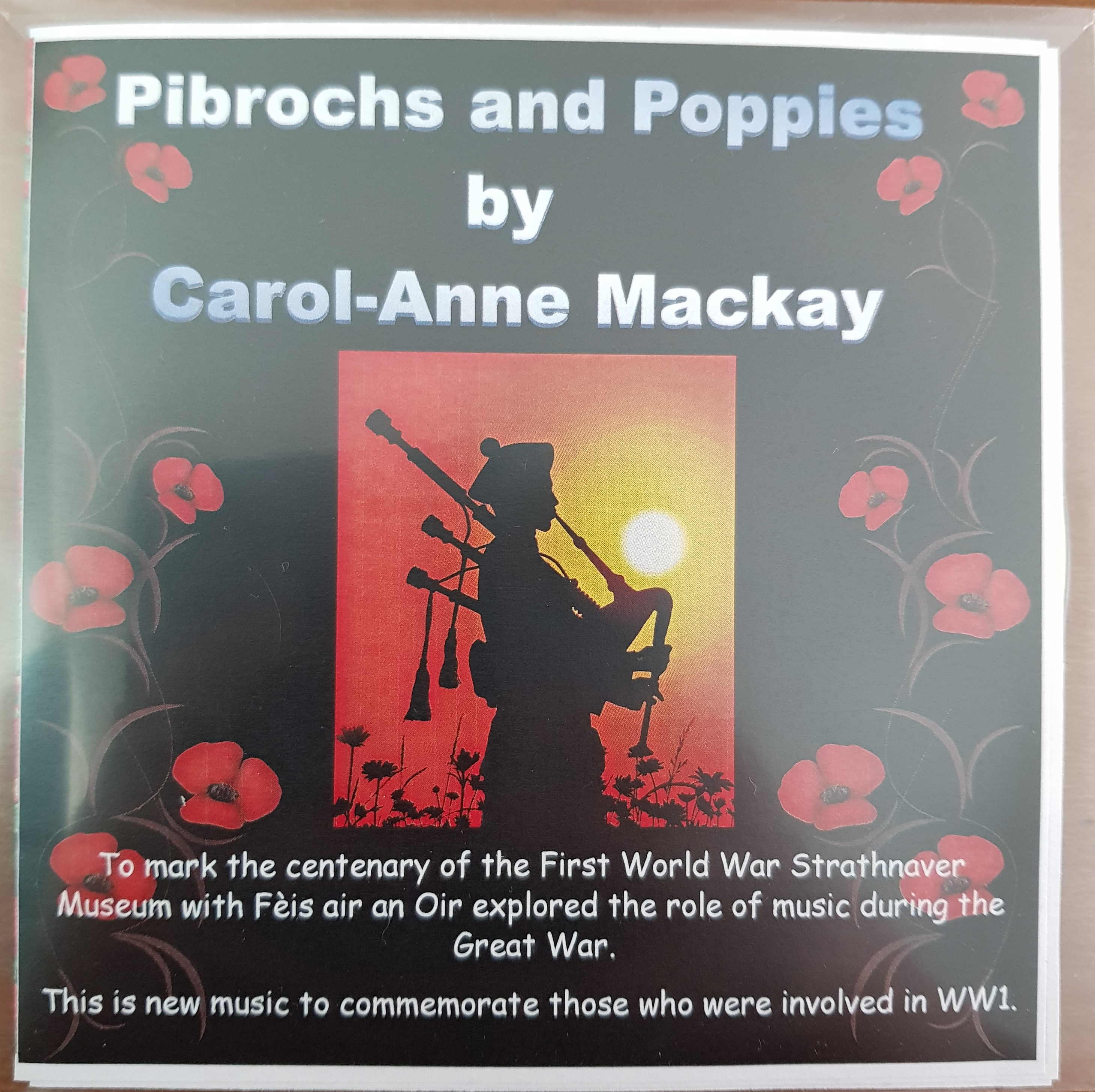 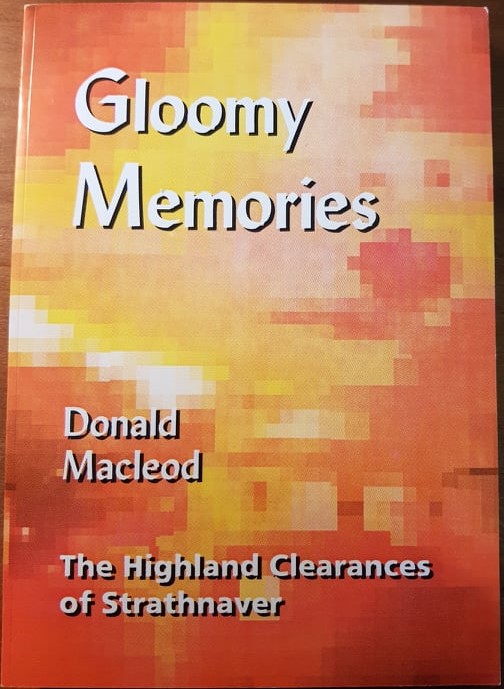 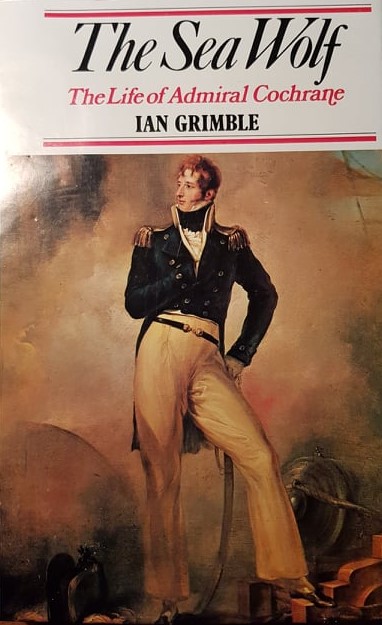 Over the years Strathnaver Museum has produced a number of publications as part of our community research projects. Over the coming weeks we will be adding publications to this list that are only available to purchase from the Strathnaver Museum. If you are interested in buying multiple copies please do get in touch at info@strathnavermuseum.org.uk and we will work out accurate postage rates for you.

Tales of the North Coast – Book This short booklet tells the story of just some of these brave men whilst giving a brief overview of the historical context of the ‘pipes of war’.

Their Past Your Future – DVD A DVD incorporating 30 interviews from people who live in north Sutherland and their WWII experiences; from a man who as a young soldier was captured by the Germans or from the memories of a person who was a child and has memories of life at school. To mark the centenary of the First World War Strathnaver Museum with Feis air an Oir explored the role of music during the Great War.

This is new music to commemorate those who were involved in WWI. Donald MacLeod’s invaluable personal account of the Highland Clearances has been reprinted by Strathnaver Museum. Donald was born in the village of Rosal at the end of the 18th century, 20 years later he witnessed the brutal eviction of himself and his neighbours.

“This is the story of a humble stonemason single-handedly taking on the establishment. Macleod brought the Highland Clearances to the attention of the world when his book was published in Canada. It has been said that ‘he faced the entire armament of the Sutherland estate with what weapons he possessed: his knowledge of English, his intelligence, and a courage that never yielded.’ The book collects the 21 letters he published in Edinburgh Weekly Chronicle in 1840.”

Donald’s family were moved to Strathy Point, where he continued his campaigning which led to them being evicted twice. Britain’s most daring naval commander after Nelson, Lord Cochrane inspired the fictional characters in both Horatio Hornblower and Master and Commander. But this book is more than thrilling adventure on the high seas – the son of a bankrupt Scottish Earl, Cochrane was allegedly involved in the Napoleon death hoax that led to the Great Stock Exchange Fraud of 1814. Grimble’s storytelling is enchanting – read the first page and you will be hooked!