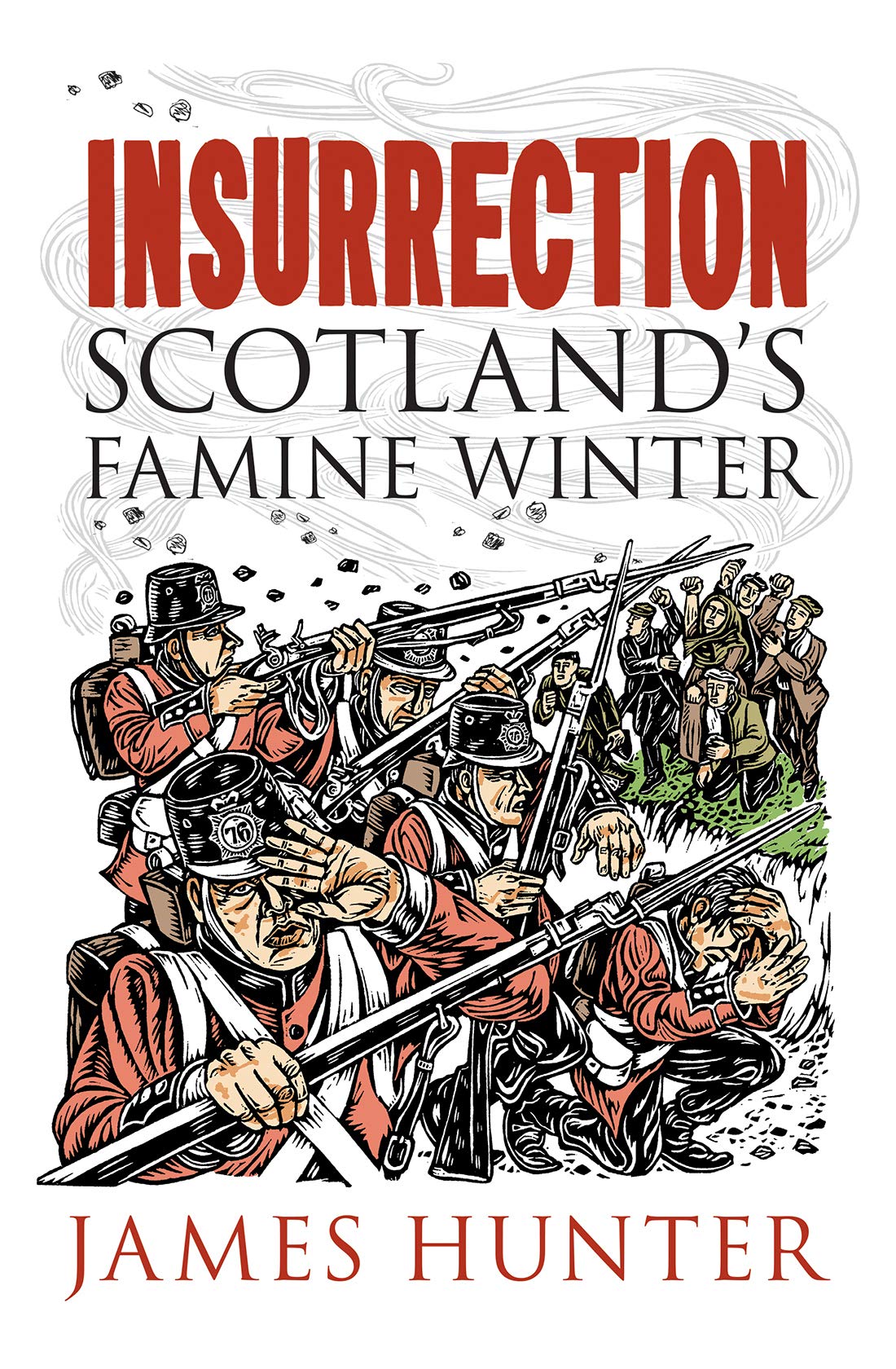 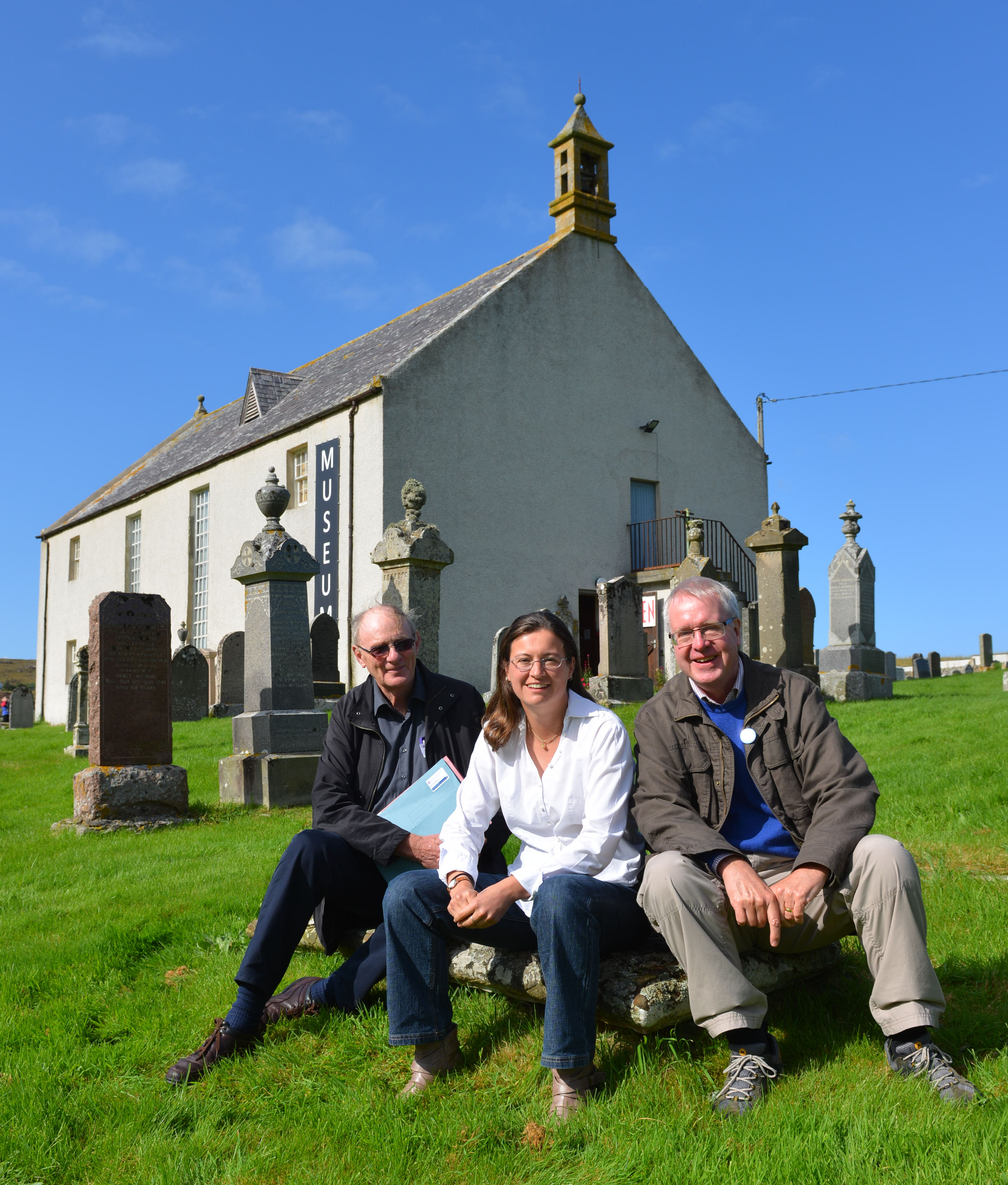 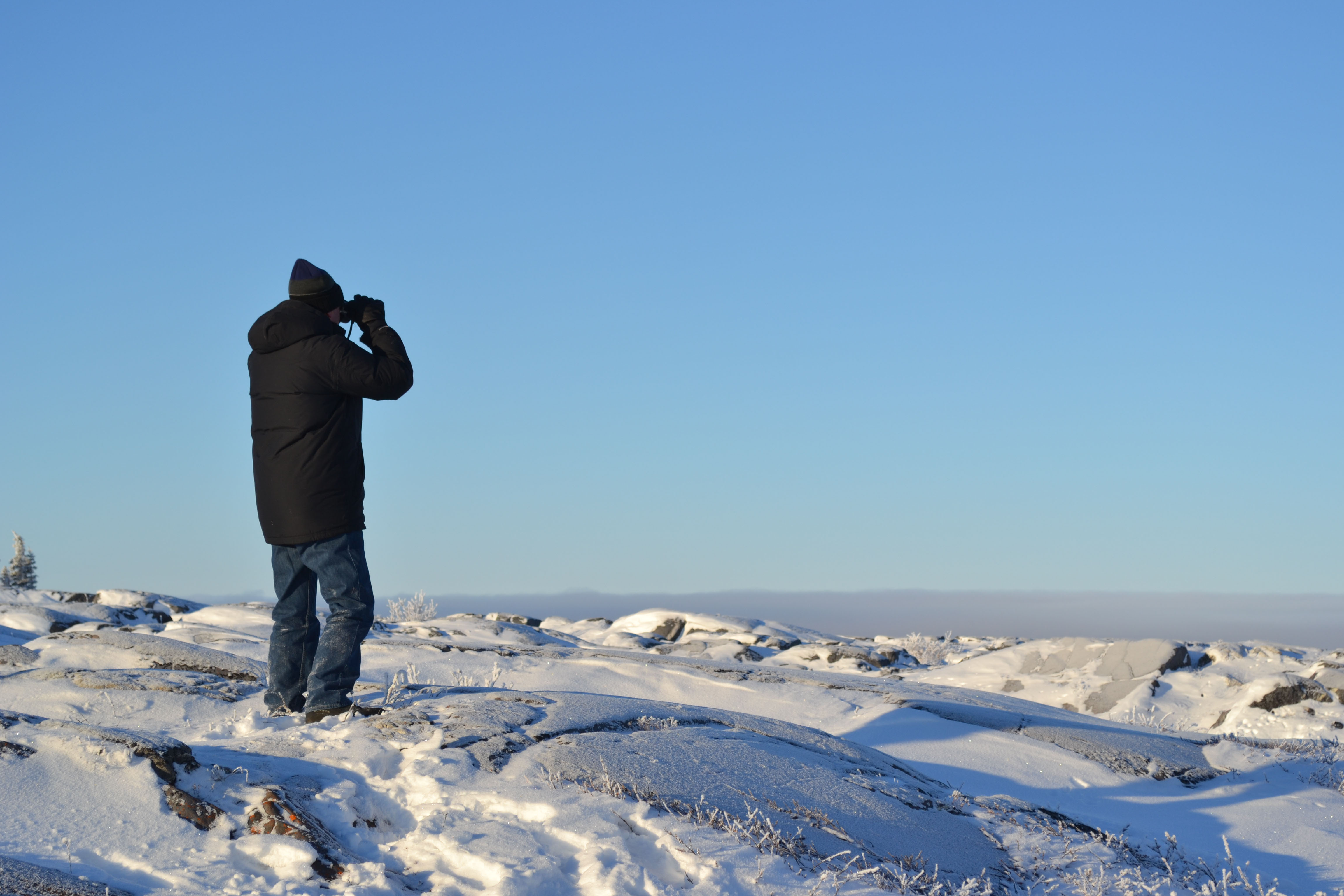 When Scotland’s 1846 potato crop was wiped out by blight, the country was plunged into crisis. In the Hebrides and the West Highlands a huge relief effort came too late to prevent starvation and death. Further east, meanwhile, towns and villages from Aberdeen to Wick and Thurso, rose up in protest at the cost of the oatmeal that replaced potatoes as people’s basic foodstuff. Oatmeal’s soaring price was blamed on the export of grain by farmers and landlords cashing in on even higher prices elsewhere. As a bitter winter gripped and families feared a repeat of the calamitous famine then ravaging Ireland, grain carts were seized, ships boarded, harbours blockaded, a jail forced open, the military confronted. The army fired on one set of rioters. Savage sentences were imposed on others. But thousands-strong crowds also gained key concessions. Above all they won cheaper food. Those dramatic events have long been ignored or forgotten. Now, in James Hunter, they have their historian. The story he tells is, by turns, moving, anger-making and inspiring. In an era of food banks and growing poverty, it is also very timely.